Why Animal Cruelty Is Bad Business 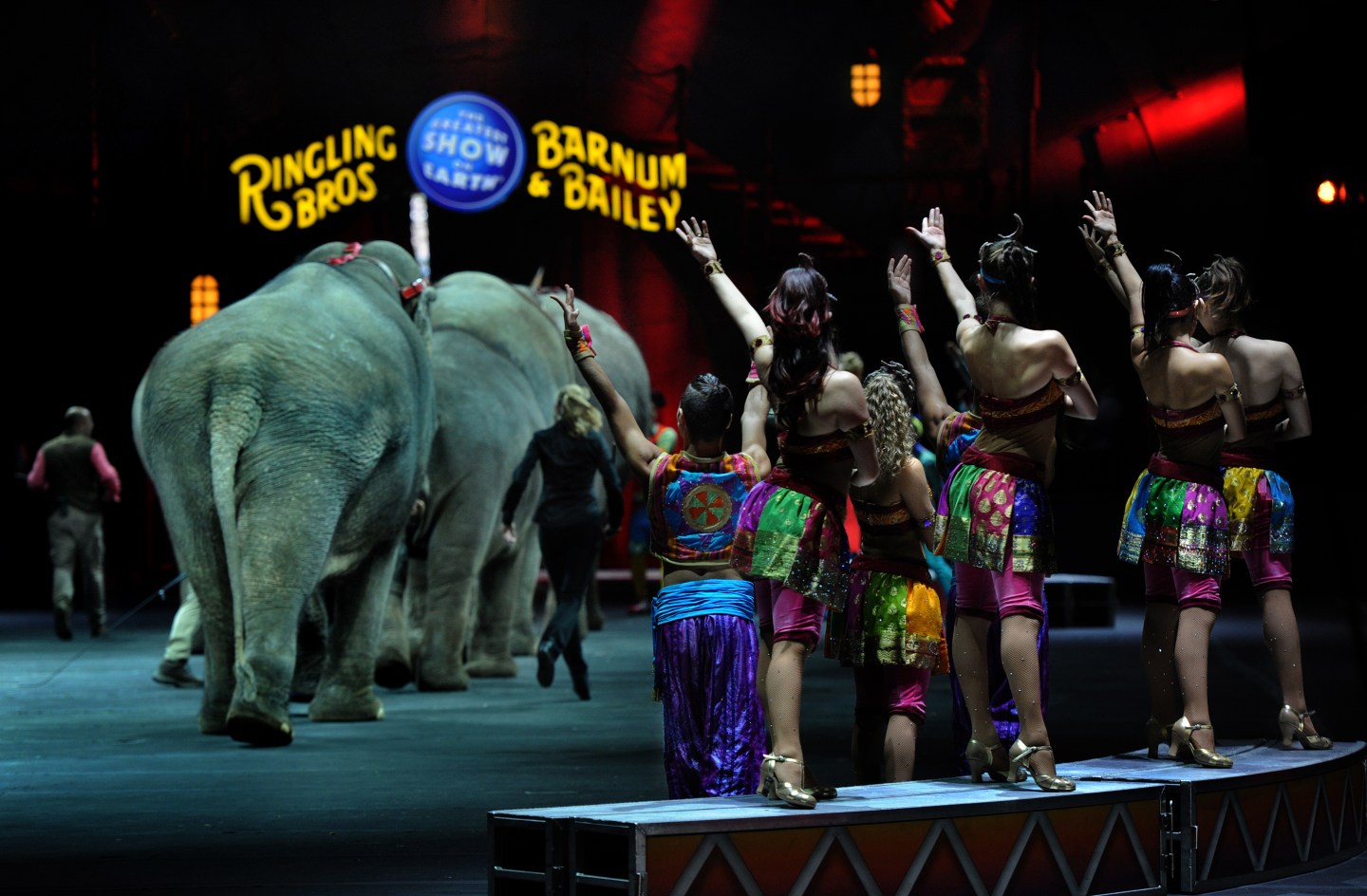 From how we feed and clothe ourselves to how we entertain ourselves, animals have long been at the center of human enterprise. And thus, ever since the advent of corporations, the relationship between company and creature has been complicated.

As individuals, we care for and connect with our furry, feathered, and finned friends; but when animals are at the center of our industries, historically, that connection has collapsed. We cage them. We abuse them. We force them to perform for us. Now, as more consumers look to engage with brands that align with their own values, industry is finding that considering animals’ interests—rather than merely considering our interest in using them—can pay off. Indeed, though once reserved for niche companies catering to chiefly conscientious crowds, animal welfare has broken through the mainstream. The result? The free market is literally freeing animals.

Take YOOX Net-a-Porter, the $2 billion online retailer for luxury brands like Michael Kors, Prada, Gucci, and Burberry. The purveyor of posh has pledged to forbid fur from its entire portfolio—and not necessarily out of the goodness of its heart. As the New York Times reported, in Net-a-Porter’s own survey of over 25,000 clients, including those who spend over $1 million per year on its websites, a majority of respondents urged the company to forgo fur.

With numbers like that, the decision to embrace animal welfare became an easy one. And Net-a-Porter is not alone: Other big-ticket brands that have also recently announced fur-free policies include Armani, HUGO BOSS, and VF Corporation, the owner of The North Face, Nautica, and Timberland.

Similar changes are afoot in the food industry. The U.S. Department of Agriculture recently released new statistics showing that American egg producers are housing nearly 30 million more hens in cage-free settings than they were just seven years ago, increasingly relegating cage confinement to the dustbins of history. Do industrial egg producers have a newfound fondness for their flocks? Not likely. According to research conducted by Walmart and reported by the Associated Press, 77% of the retail giant’s customers said they’d increase their trust of, and 66 percent would increase their likelihood to shop at, a company that improves its animal welfare standards. So it makes sense that Walmart—along with Kroger, McDonald’s, Burger King, and hundreds more—have commanded the cage-free conversion, announcing policies to switch 100% of the eggs they sell to cage-free within the next few years.

Others are taking steps to diversify their businesses by offering products that appeal to the increasing number of consumers opting for plant-based fare. Tyson Foods—one of the world’s largest meatpackers—recently announced a $150 million venture capital firm with a goal of diversifying the company’s protein production by investing more in plant-based products. Why? Because “plant-based protein is growing almost, at this point, a little faster than animal-based,” admits Tyson’s CEO.

As the Wall Street Journal put it, “Anchoring a plate with a massive hunk of animal protein is so last century.”

It’s not just Tyson: Burger King’s former board chairman has launched a plant-based meat company whose website includes a counter showing how many chickens, pigs, and cows its products have saved. And McDonald’s’ former CEO has joined the board of Beyond Meat, which makes plant-based chicken and burgers and other vegan products.

It’s simple economics: rather than denying change and crying “Let them eat meat!” these industry giants and veterans are accommodating changing demands. That’s the free market freeing animals—and it reaches more than just food and clothing.

SeaWorld, for example, has announced plans to stop using orcas at its theme parks. Though its icon and once its biggest draw, orcas—or at least, SeaWorld’s treatment of them—began causing major problems for the company following the 2013 film Blackfish, which alleged animal mistreatment. After the backlash and under new leadership, the company has not only shifted away from the theatrical orca shows and agreed to no longer breed them, but has increased its commitment to marine animal rescue, and begun to source the food served in the park from more humane sources.

As SeaWorld shapes up, other companies that didn’t heed the signs of a changing audience have had to ship out. After nearly 150 years in business, Ringling Bros. Circus permanently shuttered its big top in 2017. Long maligned over mounting animal welfare concerns, Ringling suffered sluggish sales from an ever-fading fan base. It seems we’ve lost our taste for watching elephants made to stand on their heads.

The fact is, in today’s economy, businesses are under a microscope when it comes to how they interact with the world around them. Subjugating the treatment of animals beneath other commercial concerns may have made business sense in centuries past; but today, that doesn’t fly. Clearly, bettering the lives of beasts used in enterprise is no longer at odds with robust balance sheets, but rather is part and parcel to ensuring them.

Matthew Prescott is senior director of corporate policy for The Humane Society of the United States and author of Food is the Solution: What to Eat to Save the World, forthcoming in spring 2018.