A Former McDonald’s CEO is Joining a Vegan Meat Startup 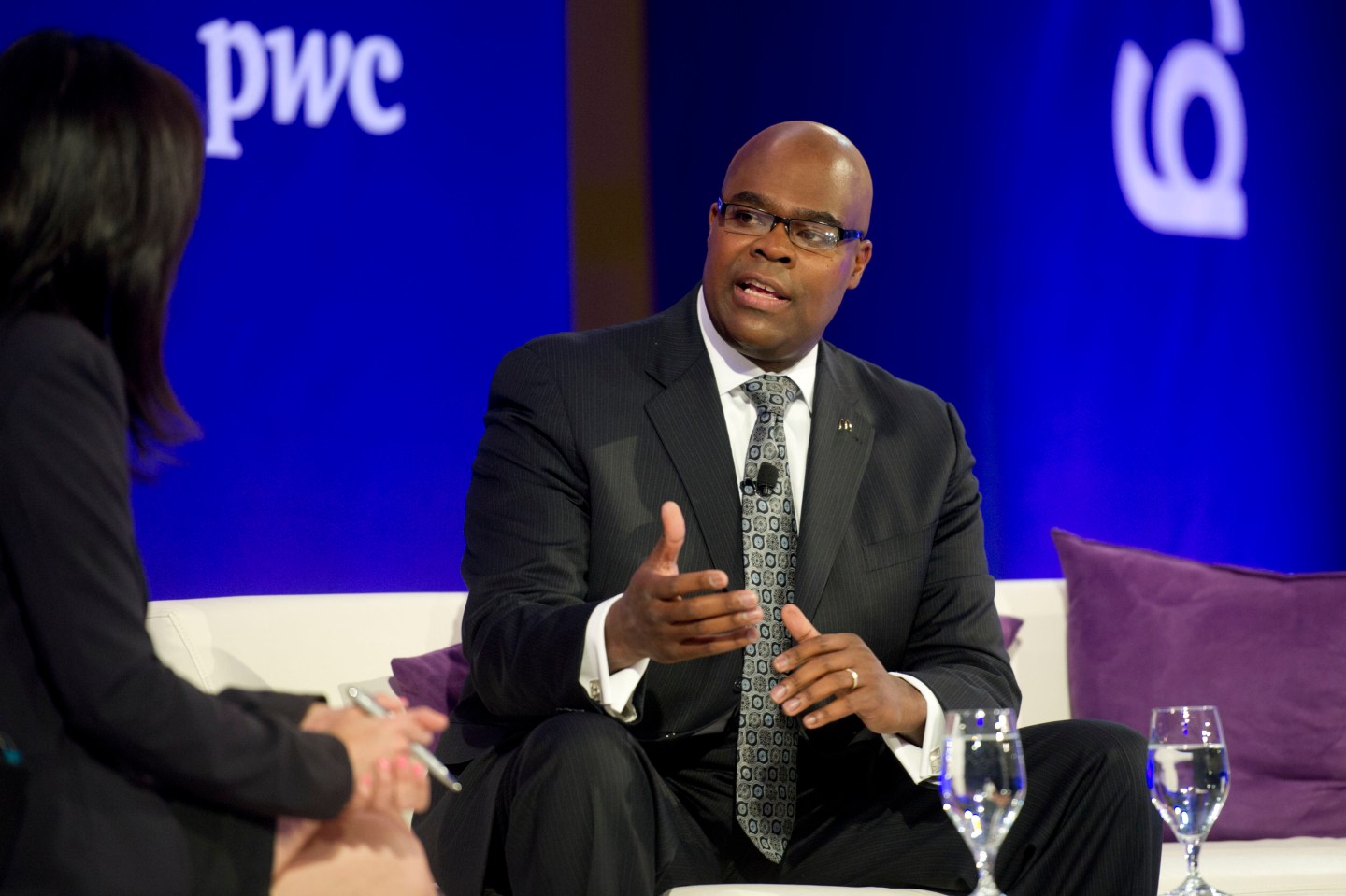 Don Thompson, who left his CEO post at McDonald’s early in 2015 after a 2 1/2-year stint, has joined the board of directors at vegan meat-substitute startup Beyond Meat.

“Don’s expertise and leadership is invaluable as we seek to deliver on our promise of enabling consumers to eat what they love, without any downsides,”said Beyond Meat founder and CEO Ethan Brown in a statement. Beyond Meat also announced that Seth Goldman, co-founder and CEO of Honest Tea, would become executive chairman. Goldman has served as a board member of Beyond Meat since 2013.

Beyond Meat touted Thompson’s responsibility for “establishing, integrating and orchestrating McDonald’s innovation pipeline.” But his tenure at the top of the fast food giant was judged poorly by McDonald’s (MCD) and its shareholders. The 25-year company veteran officially “retired” earlier this year, but it was clear that after sliding sales and mounting pressure on the brand, he likely didn’t make that choice alone.

Still, it’s coup for a small food startup like Beyond Meat to court an executive with such a high-profile reputation in the food and beverage world. Beyond Meat has already gotten some notable attention: Microsoft founder Bill Gates is an investor. Cereal maker General Mills (GIS) is also a backer.