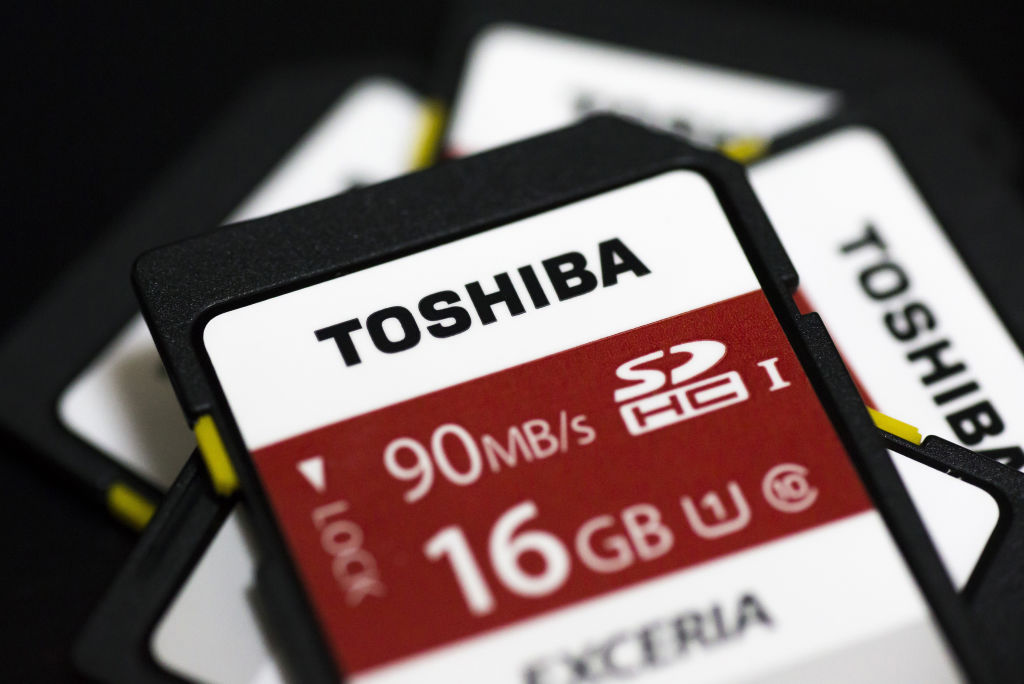 Toshiba (TOSBF) said on Wednesday its board has chosen a Japanese government-led consortium as the preferred bidder for the conglomerate’s prized flash memory chip business.

The group consists of a state-backed fund, the Innovation Network Corp of Japan (INCJ), the Development Bank of Japan (DBJ), as well as U.S. private equity firm Bain Capital.

South Korean chipmaker SK Hynix and the core banking unit of the Mitsubishi UFJ Financial Group are in talks to provide financing.

Toshiba said it wants to reach a definitive agreement by June 28, the day of its annual shareholders meeting, and wants to complete the transaction by the end of March next year.

The company said in a statement it took into consideration concern about technology transfers, job security for its domestic workforce and prospects of clearing regulatory reviews in its decision.

The consortium, whose bid sources have said will clear Toshiba’s 2 trillion yen ($18 billion) minimum, has been seen as one of the strongest suitors for the unit – as it would automatically have the government’s stamp of approval.

Toshiba is rushing to sell the unit – the world’s No. 2 producer of NAND memory chips – to cover billions of dollars in cost overruns at its now-bankrupt Westinghouse nuclear unit and to dig itself out negative shareholders’ equity that could lead to a delisting.

But Toshiba’s ongoing legal dispute with Western Digital could be a stumbling block for the sale as the government-led consortium has told Toshiba it needs to resolve the dispute prior to the investment, sources briefed on the matter have said.

Western Digital, which jointly operates Toshiba’s main chip plant, has sought a court injunction to prevent its partner from selling its chip business without the U.S. firm’s consent.

A source familiar with the matter has said Western Digital expects to get a ruling on its injunction request by mid-July.