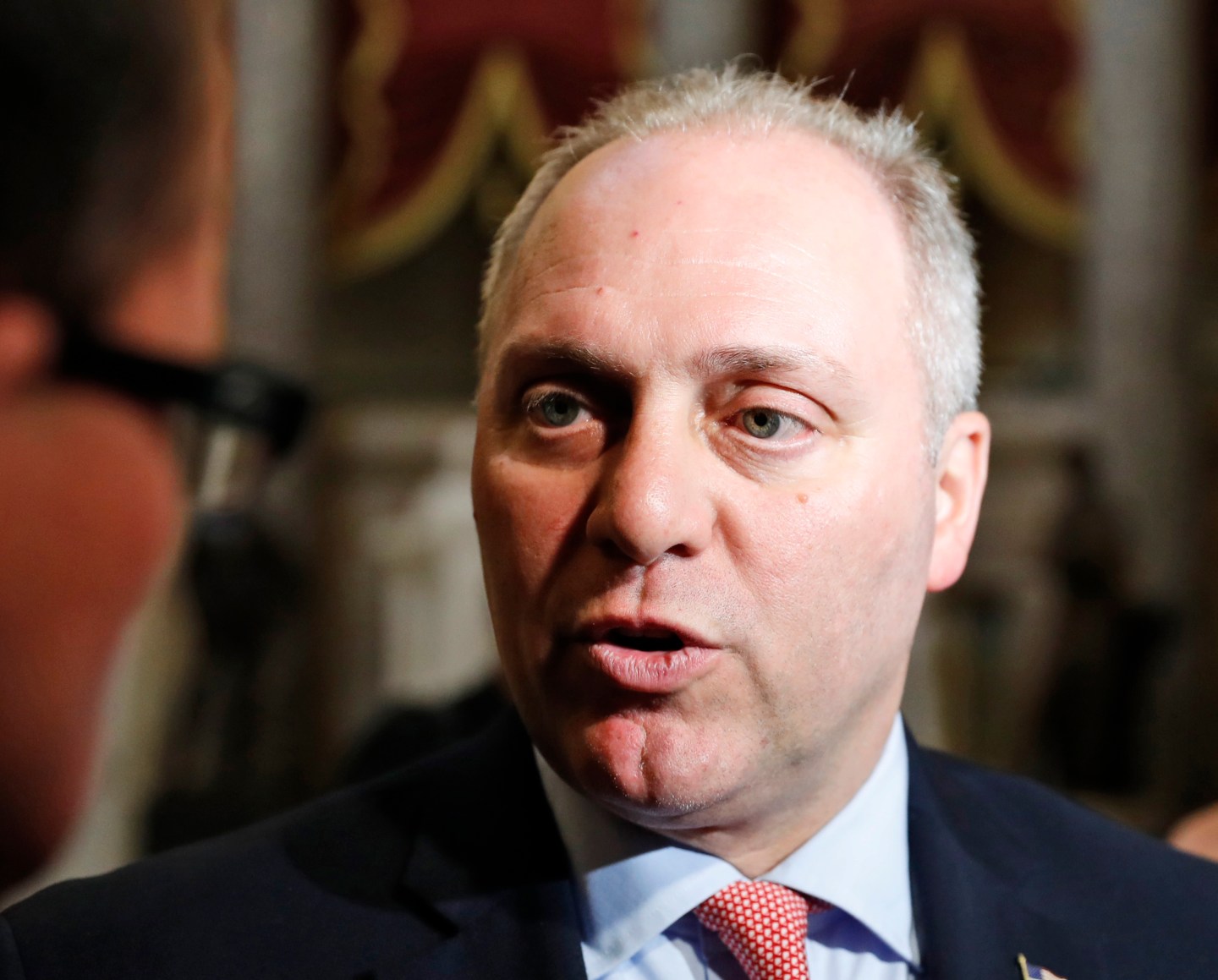 A pair of mass shootings erupted in America Wednesday. One left the House of Representatives’ third highest-ranking GOP official, Rep. Steve Scalise of Louisiana, critically wounded during an attack on Republican lawmakers at a Congressional baseball game practice in Virginia. (Suspect James Hodgkinson is reportedly dead.) The other, at a UPS package delivery facility in San Francisco, left four (including the alleged gunman) dead.

The violent, high-profile tragedies have understandably captured the nation’s attention. But they contribute to 154 mass shootings, 6,880 gun-related deaths, and 13,504 firearm injuries in 2017 alone, according to the watchdog group Gun Violence Archive.

The organization defines mass shootings as incidents in which four or more people (excluding the shooter) have been shot. Under slightly different metrics, the number of U.S. mass shootings could be even higher.

And this doesn’t even take gun-related suicides into account. According to the Centers for Disease Control (CDC), more than 21,000 Americans take their lives with a firearm each year. That’s nearly half of all suicides and compares to about 11,000 annual gun homicides.

Gun violence has steadily risen climbed the ranks of top killers of young Americans, although it may still stand behind overdose deaths in the U.S.