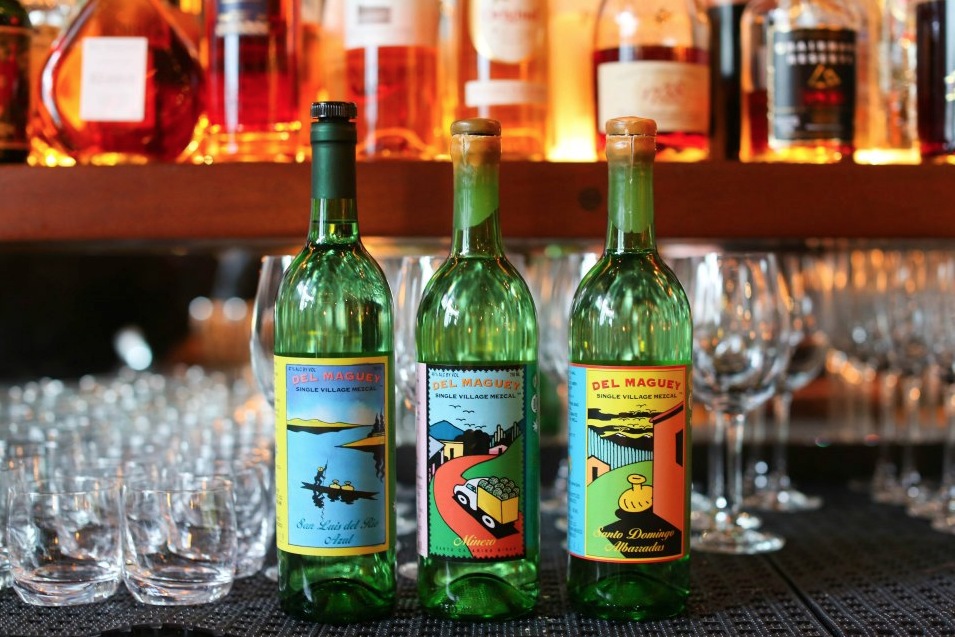 On Wednesday, Pernod Ricard (PDRDY) announced it had inked an agreement to take a stake in Del Maguey, which is the top selling mezcal brand in the United States. The deal is expected to close within 90 days.

Mezcal is the lesser known cousin to Mexico’s more popular spirit, tequila. Tequila uses 100% Blue Agave, while mezcal is made more broadly from any agave plant. Tequila sales are far loftier in the U.S.—generating $5.1 billion last year at U.S. bars and restaurants versus only $41.7 million for mezcal, according to data from Nielsen. Both are posting steady growth that has outperformed the broader spirits industry.

“We think that mezcal is just getting started in the U.S.,” said Jeff Agdern, senior vice president of Pernod Ricard USA’s new brand ventures division, in an interview with Fortune. “It is very much an enthusiast and mixologist category right now, but we see more consumers coming into this category every day.”

Del Maguey Single Village was founded in 1995 by entrepreneur Ron Cooper, who along with his management team, will remain with the brand and continue to steer the vision for it. All of the operations at Del Maguey will also remain intact. That’s a strategy that Pernod Ricard insists on employing when it partners with smaller brands—it wants the founders to stay on and propel the vision of the brand, while Pernod can provide support on distribution.

Mezcal, which can be generally smokier than tequila, is often considered a less approachable spirit but has become a darling of trendy cocktails bars. And the smokiness is actually a misconception—not every mezcal is especially smoky, so the industry needs to teach consumers how and when to drink it. That is similar to other alcohol beverage brands that have to fight prevailing assumptions about what’s in their liquid, like the idea that all rosé wines are too sweet or that Scotch whisky is always peaty.

“We don’t see mezcal competing with tequila,” said Agdern, adding it can find a place next to vodka, gin, and brown spirits in a consumer’s home bar.

Agdern oversees Pernod Ricard’s “incubation” division which is mandated to build up brands that can potentially become the next Jameson or Absolut vodka down the road. That unit also includes two other brands Pernod Ricard has recently acquired stakes in: West Virginia craft whiskey Smooth Ambler Spirits Co. and dry-gin brand Monkey 47. Other Pernod Ricard brands, including Plymouth Gin, were also placed in that unit for a more entrepreneurial-inspired form of marketing and distribution.

The investment in Del Maguey also plays into Pernod Ricard’s vision to sell more premium-priced spirits. The entry price for Del Maguey mezcal is around $37, while some specialty items can cost nearly $200. Much of the growth for spirits in the U.S. is at the high end, so that price points are actually on trend with what some consumers are willing to spend on spirits.