Why Craft Liquor Is the Next Big Thing 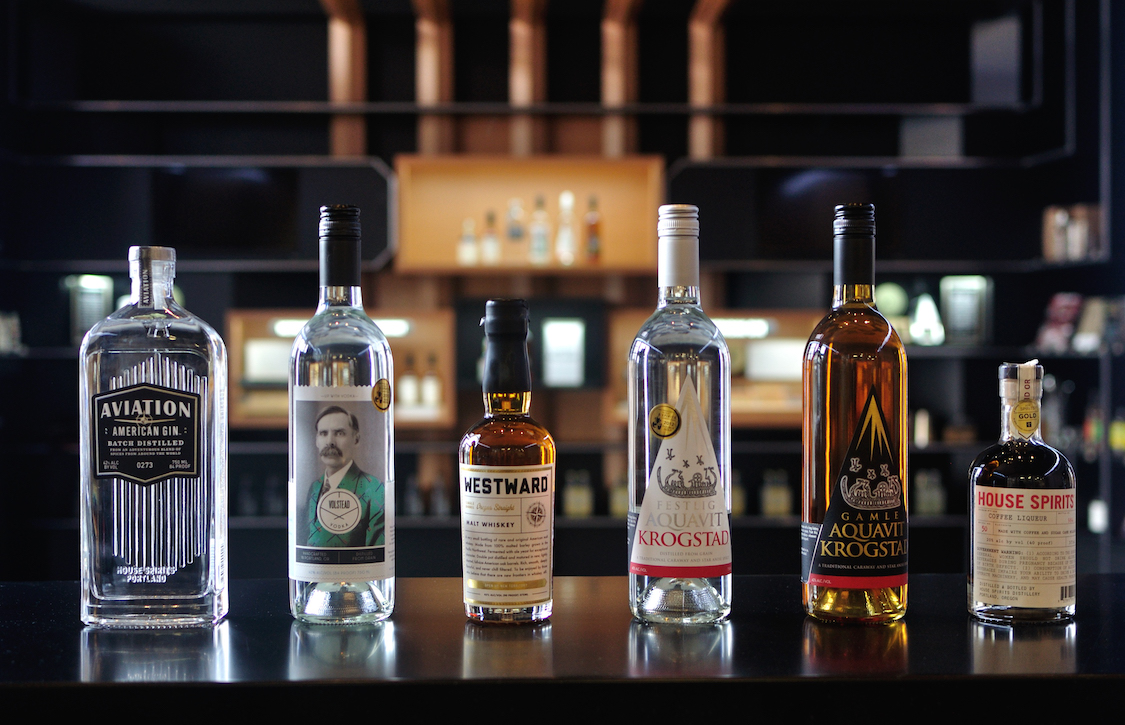 The U.S. spirits industry is finally seeing a “craft” movement take hold across bars and retail outlets in a way that could mirror the success craft brewers have had in recent years.

In a broad study backed by the American Craft Spirits Association that is being billed as a first-of-its-kind deep dive into the craft spirits movement, the industry has reportedly achieved $2.4 billion in retail sales in 2015, growing at a compound annual growth rate of 27.4% in volume. The market share for craft spirits reached 2.2% in volume last year, up sharply from 0.8% in 2010.

This growth—bolstered by the 1,315 craft distillers that are active in the U.S. today—is expected to get continued support from retailers and wholesalers, likely because they’ve seen the success craft brewers have achieved in the beer world. Within beer, craft producers now control about 12% of volume and are posting growth that far exceeds the total category. There are also well over 4,200 craft breweries today, far more than the amount of distilling peers.

Interestingly, much of the craft spirits industry’s growth is concentrated in just a handful of states. The top five states by number of craft distilleries—California, New York, Washington, Colorado and Texas—make up almost 36% of the industry’s players. Those states were also popular destinations for craft brewers. That concentration implies that there is a lot of potential for the craft spirits industry to find firmer sales in regions where there isn’t a lot of attention today.

Why is “craft” becoming a hit in the liquor world? There’s been a broad shift in a variety of beverage categories to sell more craft items that are deemed premium—meaning not mass produced, often made locally, with limited scale and distribution. That consumer-led movement is most advanced within beer, but craft is happening in spirits, soda and coffee, among other beverage categories. Some experts say “craft” can capture as much as 30% of the market in the beverage world—none of the sub-segments are even close to obtaining that market share.

As in those other beverage categories, there is an attempt to set some parameters to define exactly what “craft” means. In a move that mirrors the Brewers Association’s role in the beer world to advocate for craft brewers, the American Craft Spirits Association is aiming to set certain standards in craft. It defines craft as distillers that produce no more than 750,000 proof gallons annually. They also can’t be openly controlled by a large supplier, like say Pernod Ricard. That definition means that some popular big brands viewed as craft by some consumers, like say Tito’s vodka, don’t qualify.

The growing popularity of craft spirits has led to some deal making, similar to what the beer world has seen in recent years. Some recent transactions include Constellation Brands’ (STZ-B) $160 million acquisition of High West Distillery, Pernod Ricard’s separate deals for Monkey 47 gin and Avion tequila, and Bacardi’s takeover of Angel’s Envy bourbon.

The big challenge for the craft spirits industry: spreading the wealth. Just 2% of producers today are responsible for 60% of the cases sold. The smaller producers have tiny distribution and are almost always bleeding cash. These young businesses will need to win shelf space at local bars, restaurants and retailers in order to hunt for growth, facing a similar battle that craft brewers confronted before their market got broad support.

Still, if support from consumers and retailers mirrors the success brewers have had, the potential for craft spirits disruption can be massive. Projections by craft spirits advocates indicate that volume could increase from 4.9 million cases in 2015 to as much as 25.6 million cases by 2020 if the industry were to achieve similar market share.