Jamie Dimon Disagrees With President Trump’s Paris Move, But Will Stay on His Council 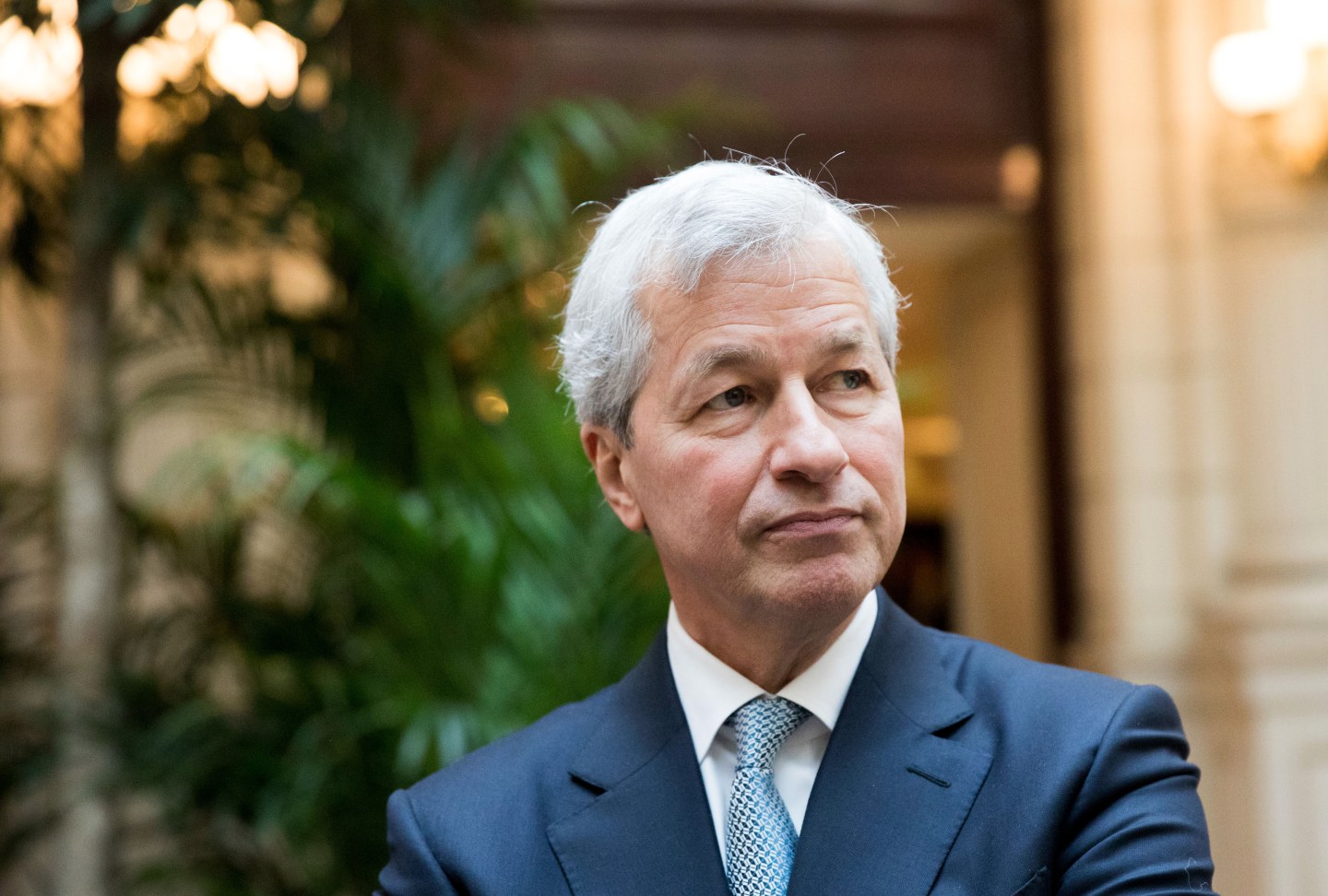 Though JPMorgan CEO Jamie Dimon says he totally disagrees with President Trump’s decision to withdraw the United States from the Paris climate agreement, the bank head is breaking with other corporate leaders by remaining a councilor to the White House.

“I absolutely disagree with the Administration” on its choice to pull out of the landmark accord on climate change, Dimon said in a statement Friday, “but we have a responsibility to engage our elected officials to work constructively and advocate for policies that improve people’s lives and protect our environment.”

Dimon is one of many CEOs to serve as a member of the White House’s Strategic and Policy Forum, and unlike SpaceX and Tesla entrepreneur Elon Musk and Disney head Bob Iger, he doesn’t intend to leave that table, a spokesperson for JPMorgan confirmed with CNN Money.

This isn’t the first dust-up Dimon has endured as a member of the White House’s business council. Facing critiques for his participation, he told shareholders at JPMorgan’s annual meeting: “I’d try to help any President of the U.S. because I’m a patriot.”