Exclusive: How Digital Health Could Save 30 Million Lives by 2030 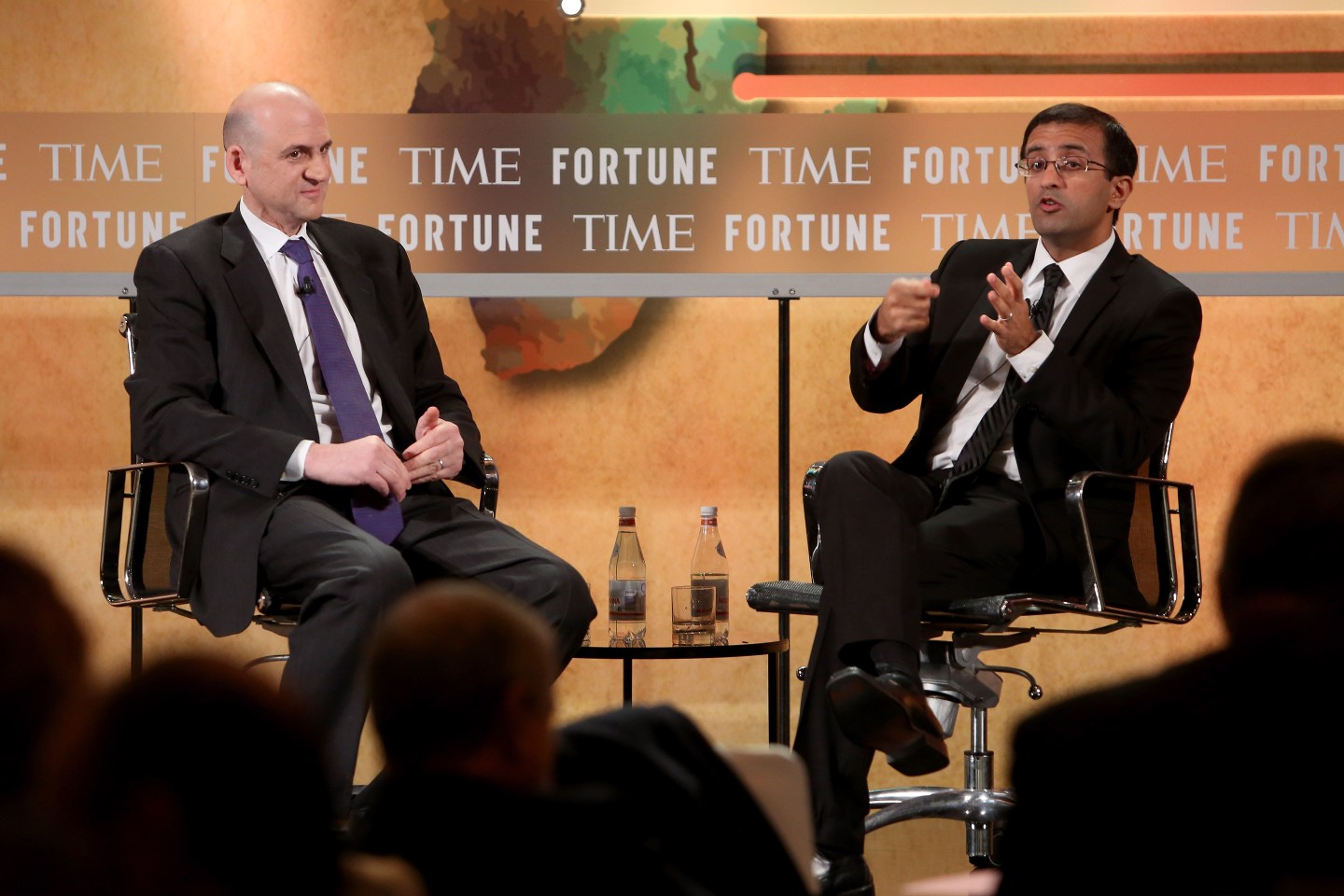 Making sure the poor have access to health care is a difficult prospect even in advanced nations like the U.S. In low-income countries with few resources, it can be a near impossible feat. But what if a digital health education platform could revolutionize the way medicine is taught and delivered in the most rural, isolated settings—and wind up saving 30 million lives in the process?

That’s the ambitious goal set out by 2017 TED Prize winner and Last Mile Health CEO Dr. Raj Panjabi (who is also on Fortune‘s list of World’s Greatest Leaders and was one of the featured participants in the FORTUNE + TIME Global Forum at the Vatican last year). Fortune got an exclusive first look at Panjabi’s TED Talk from April, which was released to the public this morning, and where he laid out the promise of community health workers to “save the lives of 30 million people by 2030” by learning 30 life-saving medical skills, such as how to administer vaccines and monitor blood sugar.

Panjabi’s nonprofit, Last Mile Health, has already demonstrated how these community workers can change the face of rural health by giving people easily-accessible primary care in regions where you may have to trek for two days to find a clinic or doctor. The group trained 10,000 workers who went door to door in Panjabi’s birth country of Liberia to help stem the spread of the Ebola virus during the 2014 outbreak. The Liberian government has been pouring more resources into training these community health professionals since then, Panjabi noted in an interview with Fortune.

As a $1 million TED Prize recipient, Panjabi got to make a wish for the world: “Help us recruit the largest army of community health workers the world has ever known, by creating the Community Health Academy, a global platform to train, connect and empower,” he said during his TED Talk.

This Community Health Academy would be a digital hub that could be used to scale community health worker training so that interested locals wouldn’t have to journey by canoe just to get to a training center, as one participant described by Panjabi had to. It would sit at the nexus of the digital education and community health worker revolutions, as Panjabi puts it, and allow nations like India and other African countries to bolster public health while also creating a massive number of prestigious jobs by putting basic medical accreditation within everyday people’s reach.

But Panjabi acknowledges that government cooperation and private sector technological investments will be necessary to make such a system possible. Ensuring cellular and Internet connectivity so that workers can receive their training will be critical. However, as Panjabi notes, just as technology is crucial to improving public health and medical education, it can also create big new markets for medical devices and digital health apps in countries that have long been ignored.