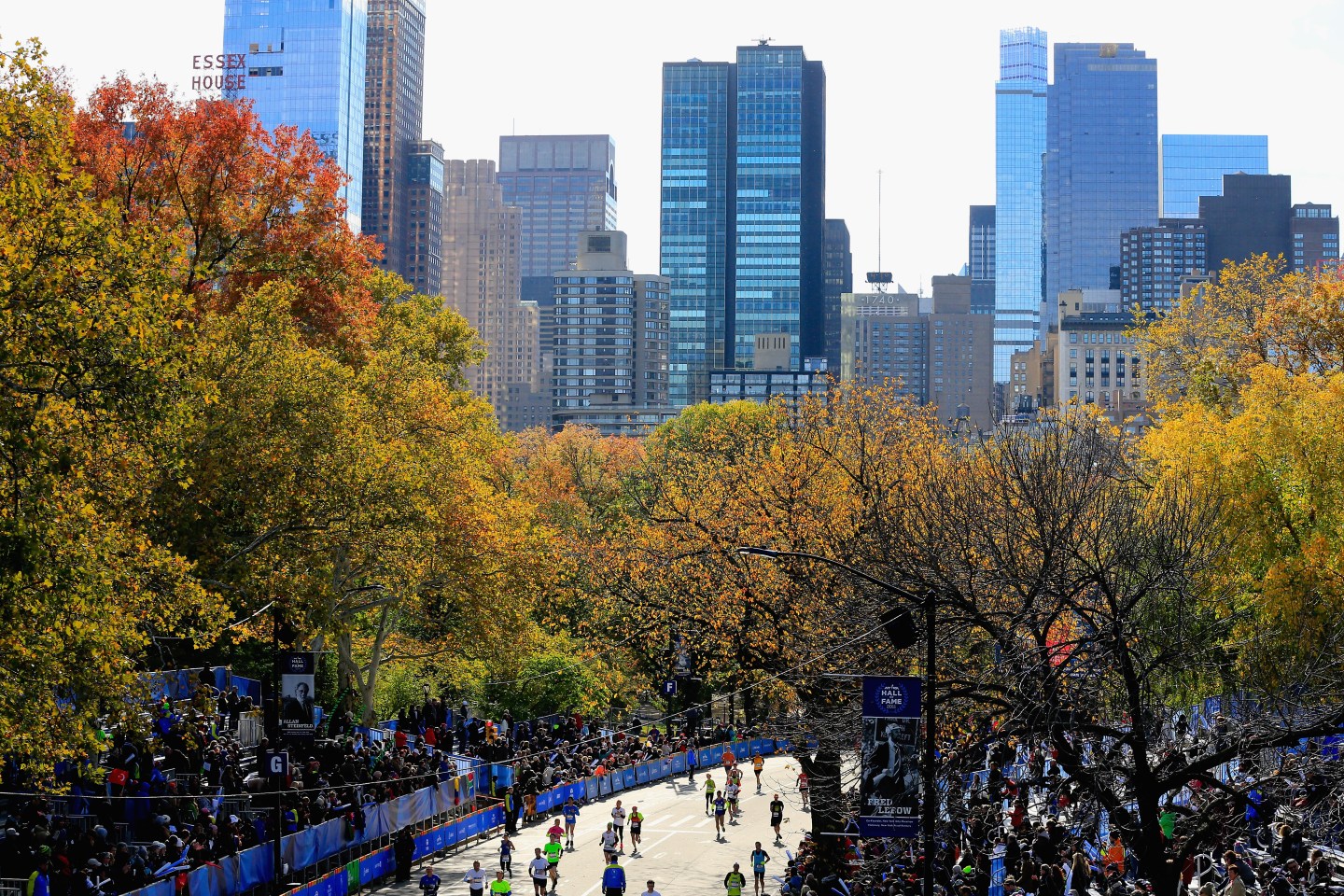 When the city of Lawrence, Kan. wanted to borrow $650,000 to pay for a new fire truck for its local fire department, it didn’t use traditional banks and bonds to borrow money. Instead it turned to Silicon Valley upstart Neighborly, a two-year old marketplace that connects cities with investors to fund civic projects like schools, parks, and bridges.

Each year, U.S. cities borrow hundreds of billions of dollars to finance civic projects. This debt is typically in the form of municipal bonds, which investors buy for the monthly interest and relative security. Neighborly is a service for marketing these municipal bonds, an estimated $3.8 trillion market.

Traditionally, cities use brokers and underwriters to find traditional institutional investors to buy bonds like large banks and financial institutions, explained Wilson. His company, a registered broker itself, has put that search online.

It’s not just large banks that buy the bonds on Neighborly. It’s also people who live in the cities asking for funds. For example, with a Cambridge, Mass. project, residents who live in all five zip codes in the Massachusetts town bought bonds.

It’s worth noting that that for some projects, Neighborly can only round up a relatively small amount of capital. For example, in March the city of Cambridge, Mass. borrowed $58 million, of which $2 million came through Neighborly. The rest was raised from investors outside its service.

“There’s so many better ways that public finance can work using technology,” Lonsdale said, in an interview with Fortune. “The old processes are a lot more expensive, and only puts the money in the hands of people on Wall Street.”

Neighborly makes money by charging a 1% commission based on the deal size. That compares with the average 2% charged by other companies for most public finance projects, said Wilson. The other benefit, Wilson says, is that city residents can participate in funding their own neighborhood’s projects.

Neighborly declined to reveal its revenue.

Kutcher echoed Lonsdale’s belief about Neighborly’s opportunity in a statement to Fortune. “They are doing the right thing. They are returning the opportunity of bonds back to the people that stand to gain from them the most.” He continued that he “can see a world where this is not only the best way to get things done, but the only way.”

In addition to the Cambridge deal and the Kansas fire truck, Neighborly has helped find $5 million for new bike paths in Burlington, VT. Currently, Neighborly is helping finance an affordable housing project in the San Francisco Bay Area.

However, some financial tech startups that are trying to upend Wall Street have stumbled. Lending marketplace Lending Club was roiled by news last year that the former CEO violated internal lending rules and that it would lay off staff. Meanwhile, LendUp, a payday lending company, was forced to pay fines for allegedly deceptive and misleading practices, including charging incorrect fees and interest rates.

Wilson said that working with regulators and complying with all rules is extremely important to Neighborly. The company’s challenge is competition from brokers and underwriters that have handled public financing for decades and have a tight grip on the market.

Neighborly also has its fair share of critics, who don’t view the bond market as a place that needs or requires change. But Wilson remains optimistic.

“We see ourselves as being more neighborly with your city’s capital,” said Wilson.