Ecstasy Is Showing Promise as a PTSD Treatment 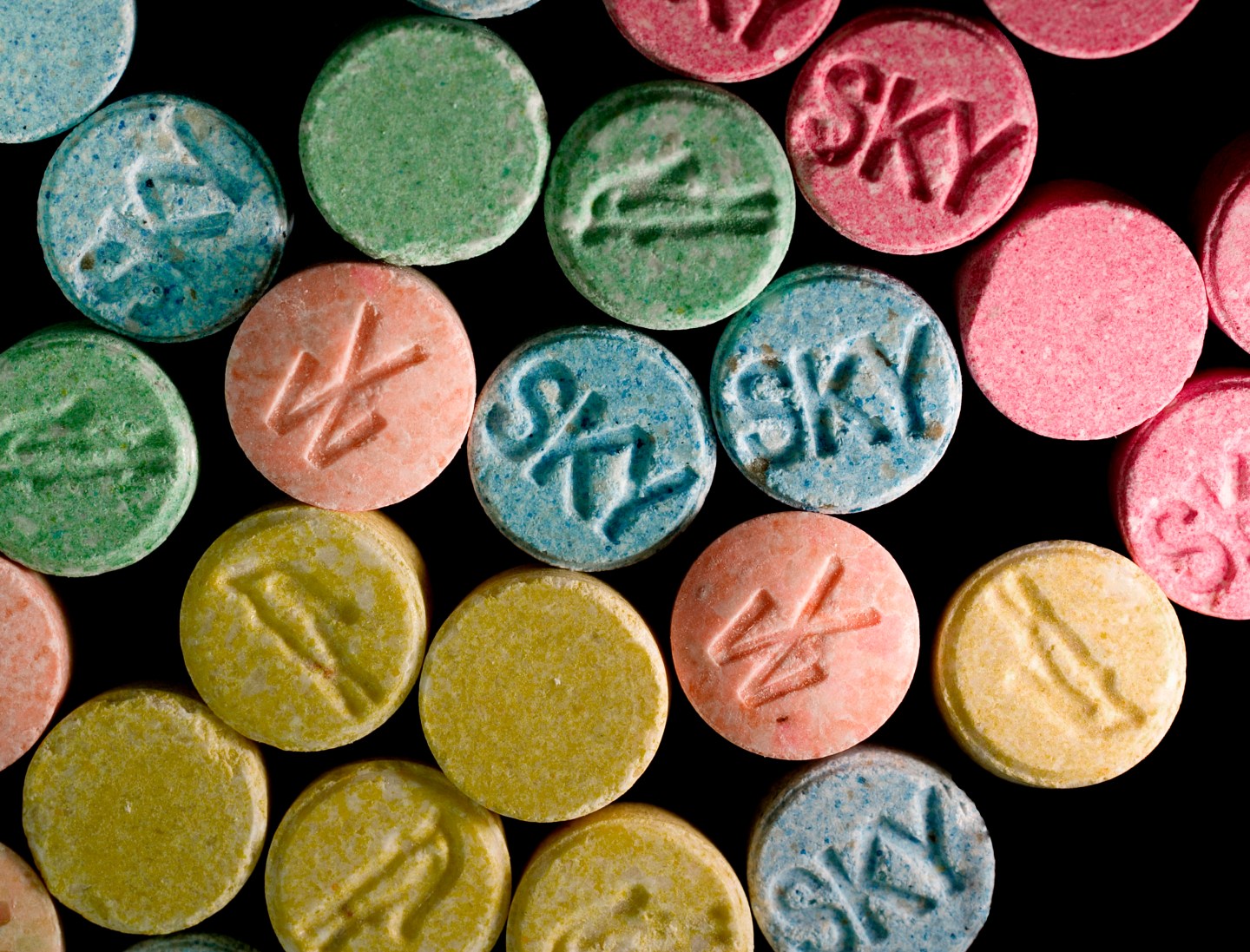 Ecstasy pills, which contain MDMA as their main chemical, are pictured in this undated handout photo courtesy of the United States Drug Enforcement Administration (DEA). Molly is the street name for a drug that is commonly believed to be the pure powder form of the banned substance known as MDMA, the main chemical in ecstasy. REUTERS/U.S. DEA/Handout via Reuters (UNITED STATES - Tags: DRUGS SOCIETY CRIME LAW) ATTENTION EDITORS ñ THIS IMAGE WAS PROVIDED BY A THIRD PARTY. FOR EDITORIAL USE ONLY. NOT FOR SALE FOR MARKETING OR ADVERTISING CAMPAIGNS. THIS PICTURE IS DISTRIBUTED EXACTLY AS RECEIVED BY REUTERS, AS A SERVICE TO CLIENTS - RTR3FDFG
Reuters

The common–and highly illegal—party drug MDMA continues to prove effective in treating post-traumatic stress disorder (PTSD), potentially signaling that the illicit substance could be approved to treat the mental condition down the line.

Researchers presented encouraging data from a mid-stage clinical trial of more than 100 PTSD patients during the Psychedelic Science 2017 conference in Oakland, California last week, Nature reports. Participants treated with MDMA—a psychedelic compound that’s in ecstasy and “Molly”—in combination with a type of non-medicinal psychotherapy (which can include techniques like talking to a mental health professional and other tactics) two or three times were far less likely to have PTSD symptoms like intense anxiety and frequent nightmares one year after treatment compared with those who just got the psychotherapy along with a placebo.

The results were striking: 67% of the MDMA-treated patients showed no signs of these common symptoms a year out; in the placebo group, just 23% showed that kind of improvement.

The Food and Drug Administration (FDA) has given researchers the go-ahead to explore MDMA’s potential in late-stage, phase 3 clinical trials. After those trials conclude, it could be approved within a year as a PTSD drug.

Researchers stressed that the drug alone, in an uncontrolled environment lacking direct interaction with a psychiatric professional, probably would not be effective. In fact, it could do plenty of harm to patients whose stress levels are already high.

MDMA isn’t the only illegal substance being evaluated for its medical promise. GW Pharmaceuticals’ Epidiolex, which contains a marijuana component, appears to be on its way to winning the first official FDA approval for a cannabis-based drug.