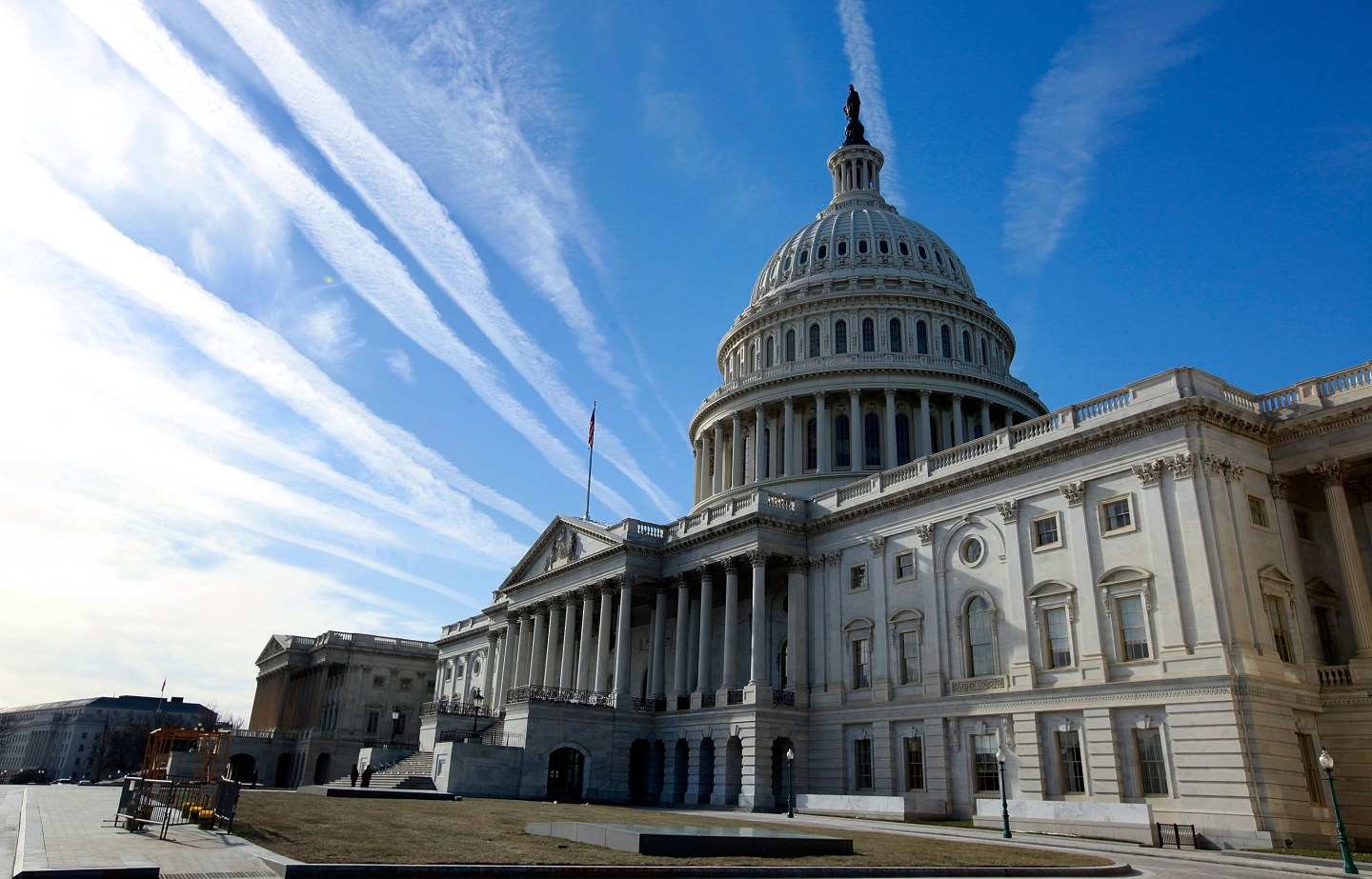 Since their inception in 1978, 401(k) plans have evolved into a largely successful program in helping workers save for retirement with the help of their employer. Thanks to a number of changes in the way 401(k)s are administered, gone are the days where low participation rates and other problems haunted the system. But as much as 401(k)s have changed for the better, they are still hampered by the lack of options employees have in choosing who provides and administers their plan.

In a typical 401(k), employees contribute a percentage of their salary to a retirement fund account every year, often supplemented by a “match” from their employer. The contributions, which max out at $18,000 per year under current law, are usually deducted pre-tax from the employee’s paycheck, and taxes are deferred until the funds are withdrawn.

But the system has some built-in drawbacks, as John Rekenthaler describes this week in a column for investment research firm Morningstar. Most notably, the employee is at the mercy of whichever 401(k) provider their employer happens to choose. Typically, a given company administers its 401(k) by working with a specific provider, from a pool that includes insurance-driven companies like Prudential, banks like Wells Fargo, and an array of mutual-fund companies. Since employees can’t shop around for a provider with lower fees or better investment options, they are locked into whatever they get, sometimes to disastrous results.

On top of that, many of those in the workforce don’t have any access to a 401(k) plan at all, either because they are self-employed or their employer is too small to make offering one a cost-effective venture.

These problems would be solved if Congress were to pass a law that gives all workers access to choose their 401(k) plan providers, regardless of who their employer is. In its ideal form, it would give workers at even the smallest companies access to investments at the low costs that come with economies of scale (since their money would be pooled with that of many other workers). And it might also enable workers who found plans they liked to keep those plans, even when they changed jobs.

It doesn’t seem like such a change is currently on the agenda of President Trump or the congressional leadership. There is hope that something may happen in the future, though, because Congress does have a history of fiddling with the 401(k) plan structure. In 2006, Congress passed the Pension Protection Act, which helped raise participation rates by clarifying language on default opt-ins for employees. The PPA also officially authorized the use in 401(k)s of target-date funds, which slowly switch the assets of an investment portfolio over to a safer mix of investments as the anticipated date of withdrawal approaches, and are thus seen as a “set it and forget it” option for less savvy investors.

Given that it has been more than 10 years since the last upgrade to the 401(k) world, it may be time for a new update.