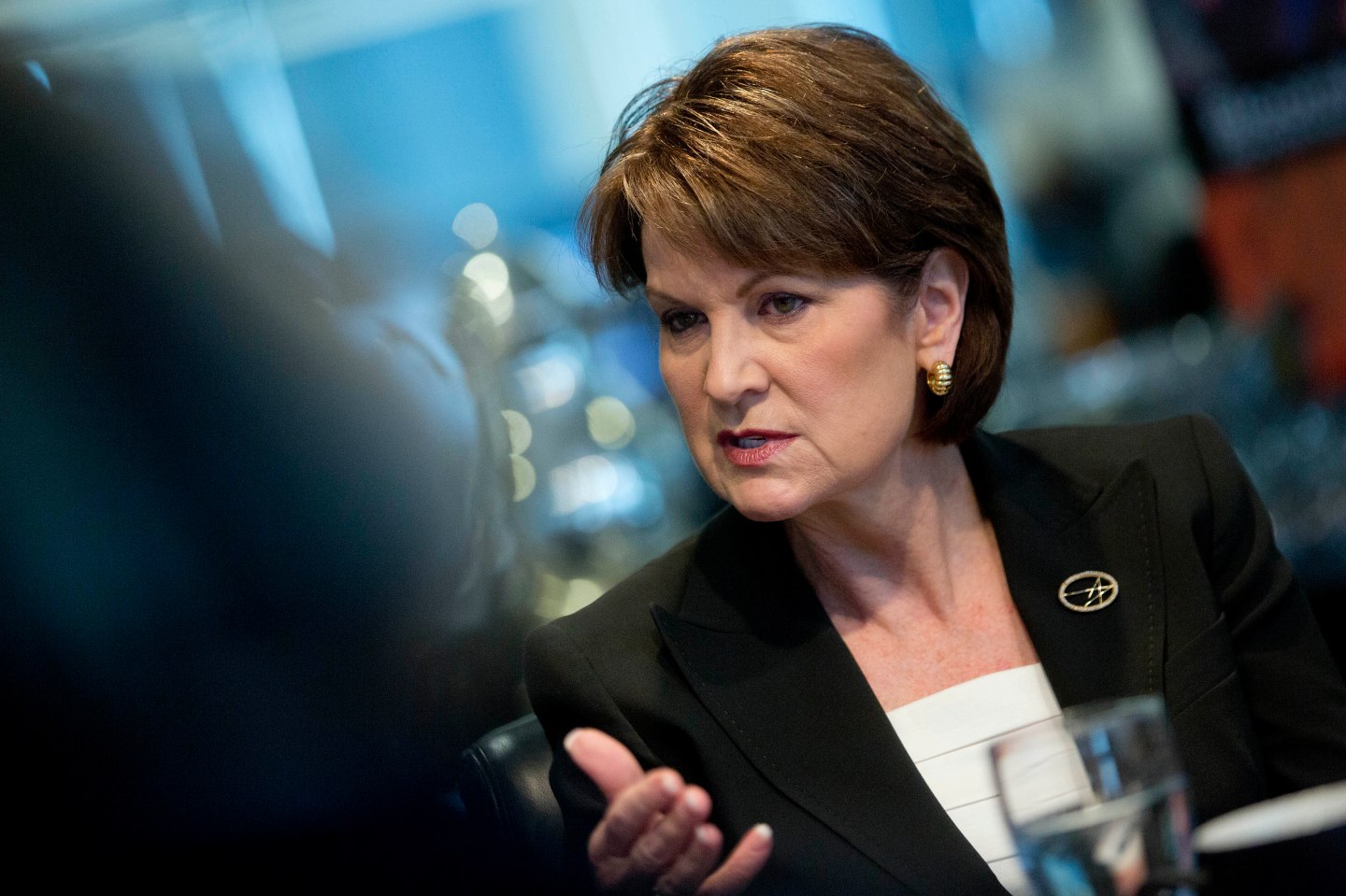 Feb 20 (Reuters) – Lockheed Martin Corp agreed to pay $62 million to settle a lawsuit in which employees accused the defense contractor of mismanaging their 401(k) retirement plan, court papers made public on Friday show.

In a filing with the federal court in East St. Louis, Illinois, lawyers for the plaintiffs called the settlement the “largest ever” in a case alleging excessive fees in 401(k) litigation.

More than 108,000 plan participants were represented in the lawsuit, court papers show.

The lawsuit, which began in 2006, contended that Lockheed concealed excessive fees that were imposed on plan participants, and which ultimately dampened investment returns.

It also said Lockheed concealed how portfolio managers for its “stable value” fund option invested too conservatively, causing the fund to greatly underperform its peers and make it harder for employees to keep up with inflation.

According to settlement papers, Lockheed would make payments directly into class members’ retirement plans, or issue checks to people who may have left the company. It would also take steps to keep future fees down, the papers show.

The Maryland-based company denied wrongdoing, but settled to avoid the expense and uncertainty of litigation, the papers show.

A trial had been scheduled to begin in December, but was averted so both sides could resolve the case through mediation.

The plaintiffs are represented by the law firm Schlichter Bogard & Denton. Legal fees may total up to one-third of the settlement amount, or $20.67 million, court papers show.