How Washington Can Head Off the Coming Retirement Crisis 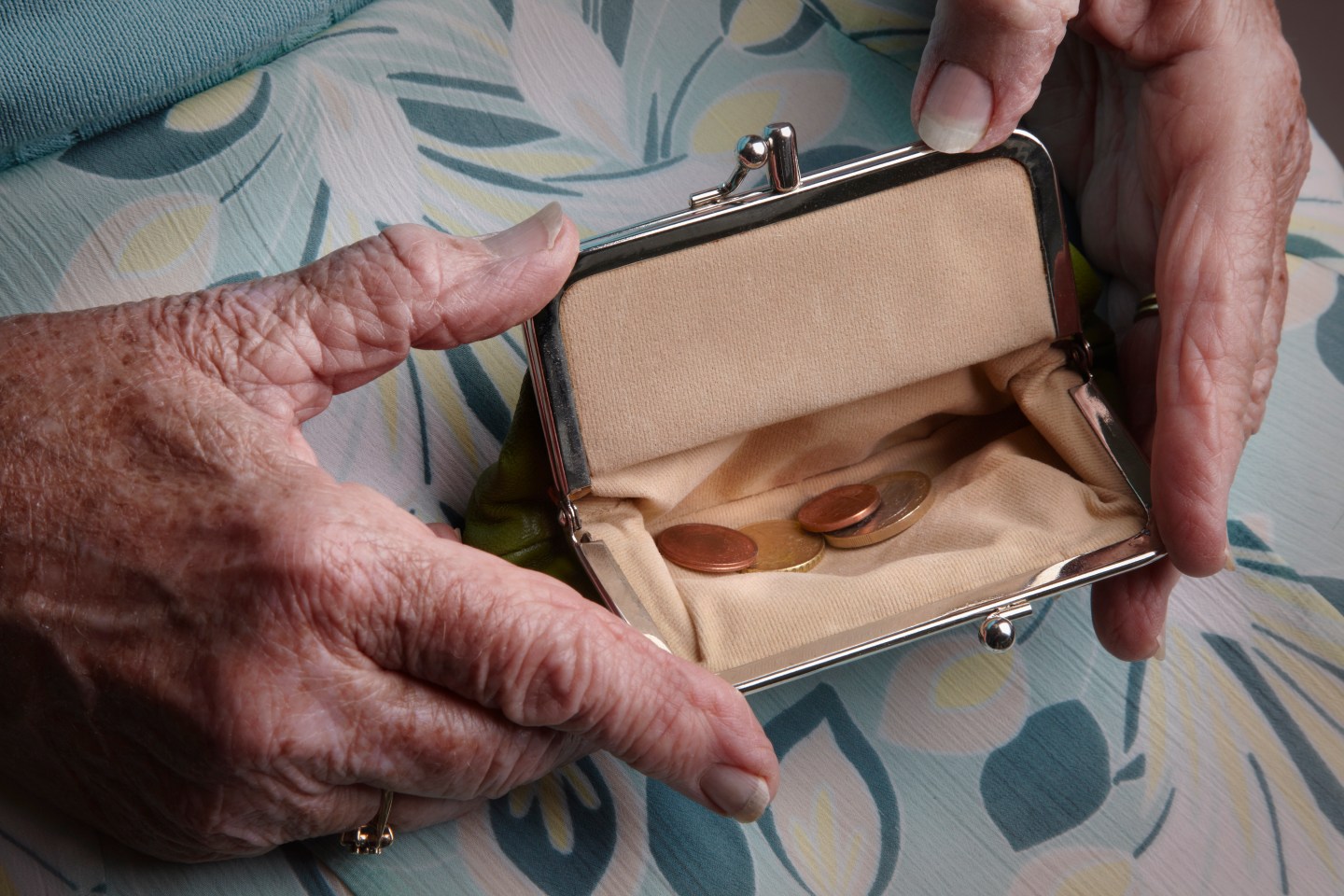 Americans are on shaky ground when it comes to retirement. Experts predict that more than half of U.S. households are at risk of not having enough money to fund their retirement years. This is a dire challenge with the potential to become a crisis affecting millions of Americans—and our nation’s economic strength—as 10,000 baby boomers retire every day. It’s vital that Washington take steps to address it.

One way to do that would be for the administration and Congress to take a fresh look at the Pension Protection Act (PPA) of 2006. Crafted to address gaps in the nation’s retirement system, this law ushered in comprehensive reforms that have made it easier for millions of Americans to save for retirement. But there’s clearly more work to do. We need a “Pension Protection Act 2.0” that addresses today’s challenges.

The PPA has done a tremendous job in combating the inertia that keeps many workers from saving for retirement. The law introduced the “automatic revolution,” giving employers the ability to automatically enroll workers in 401(k) plans and other defined contribution retirement plans, increase their contribution levels, and select prudent investment options—unless a worker opts out. As a result, millions of Americans have become strong participants in their employers’ retirement plans. But as 401(k) plans have replaced pensions and other defined benefit plans as Americans’ core retirement savings vehicles, gaps have become evident. Indeed, early champions of the 401(k) now acknowledge that these plans have failed to meet expectations.

What the nation really needs is a comprehensive upgrade of the PPA—a holistic approach that focuses on several common-sense reforms that both political parties can get behind. Four key issues must be addressed.

First, we must ensure that Americans understand how much they should save for retirement. Automatic enrollment was a revolutionary step, but 10 years into this experiment we’ve learned that too many plans are enrolling workers at too low a default rate (often 4% or less). Even with annual auto-escalation, many workers end up at a 6% saving rate, which for most will not be enough to fund a financially secure retirement. TIAA generally advises a savings rate of at least 10% of pay, while recognizing that each person’s financial situation is unique and there is no silver bullet. That target may not always be feasible depending on one’s life circumstances, but it’s what people should be aiming for to ensure they save enough for retirement.

For PPA 2.0, we’d like to see new, more robust versions of the “safe harbor” provisions that legally protect employers who wish to use automatic enrollment, escalation, and defaults to help spur increased retirement savings by their employees. Of course, employees may always change their contribution rates. We supported two bipartisan bills filed during the last congressional session (the Retirement Enhancement and Savings Act in the Senate and the SAVE Act in the House) that aimed to increase default contribution rates, boost auto-escalation rates, and remove the current ceiling on contribution rates.

Second, we must ensure that more Americans have access to guaranteed lifetime income. The PPA’s Qualified Default Investment Alternative (QDIA) rules let employers choose default investments—typically target date funds—for workers who don’t make a selection of their own. These funds automatically rebalance as the saver gets closer to a target retirement date, but very few include guaranteed lifetime income features—even though many investors think they do. At the end of 2016, the Labor Department opened the door to making this a reality for more Americans. This is a positive step, since having a guaranteed paycheck for life would go a long way toward addressing Americans’ concerns of running out of money in retirement.

Third, we must ensure that workers have more actionable information about their accounts. Workers tend to focus on their retirement plan balances, with little sense of how their savings will carry them through retirement. A survey conducted last year showed that nearly two-thirds of savers had never analyzed what really counts: How their savings would translate into monthly retirement income. We must redirect focus to where it matters. To that end, TIAA supported the Lifetime Income Disclosure Act (filed in the Senate and House during the last congressional session) that would have added lifetime income projections to retirement statements—empowering Americans to truly understand how well-equipped they are for retirement.

Finally, we must bring delivery and disclosure into the digital age. When the PPA was crafted, the iPhone was still a year away, and online banking was in its infancy. It’s a different world today, one in which many Americans manage their financial lives online. Drawing on lessons learned from automatic enrollment, the PPA 2.0 should make digital delivery the default for providing statements and disclosure documents to participants. Allowing this switch (while maintaining workers’ right to choose paper delivery) would bring a host of benefits, like enhancing access to robust online planning tools and lowering administrative costs and fees.

Every American deserves the chance to have a secure, dignified retirement. That’s not a red-blue issue—it’s an American issue, and it’s vitally important to our nation’s future.

Roger W. Ferguson, Jr. is president and CEO of TIAA and former vice chairman of the Federal Reserve.