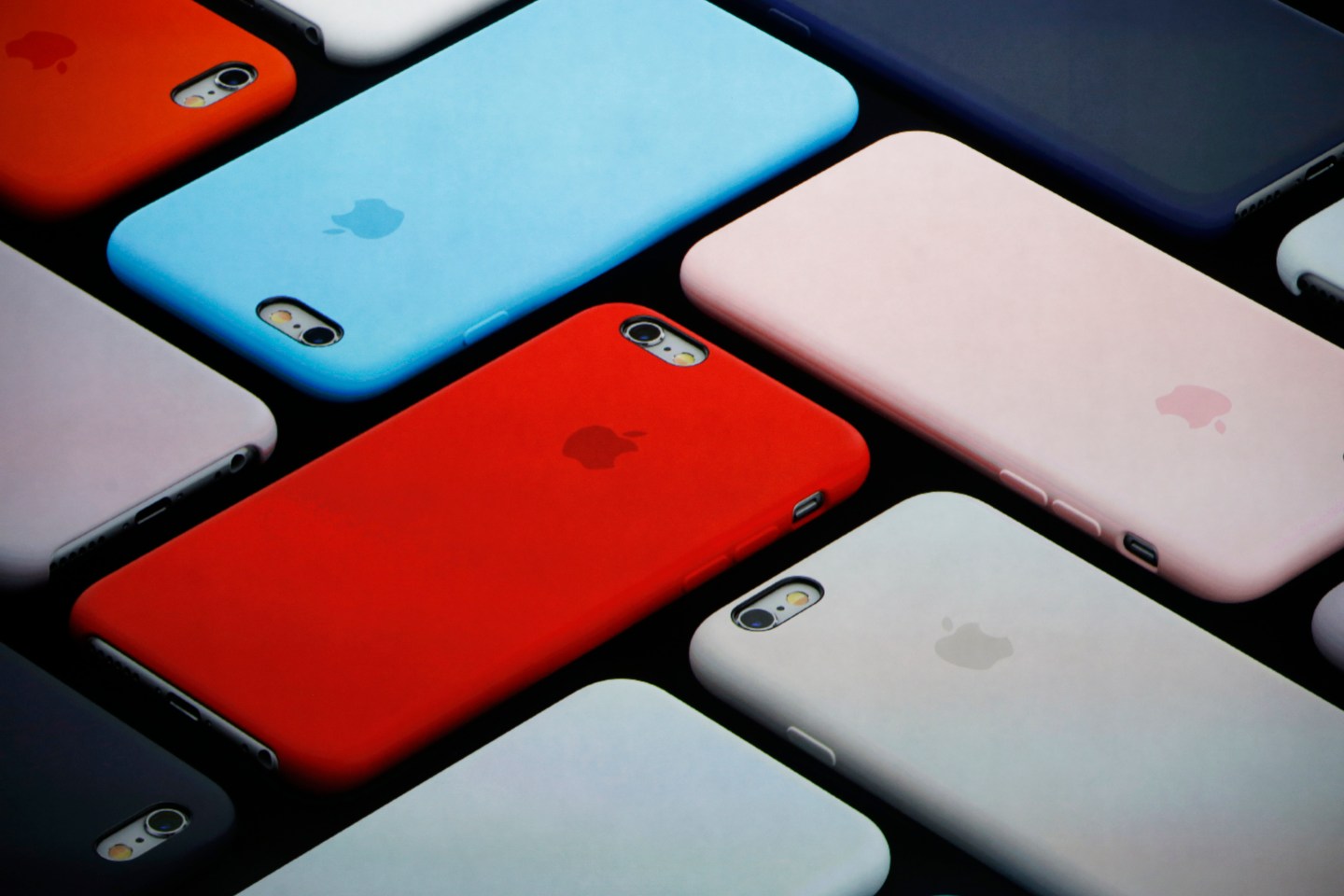 AT&T had a tough first quarter in its wireless business, with fierce competition cutting into its subscriber base and revenue down 4.4%. But the big carrier also had some bad news for phone manufacturers like Apple and Samsung buried in its results.

The era of subsidized phones is long gone and consumers who want to upgrade their device now have to pay full price, $650 and up for a current model iPhone for example. And that has them holding on to phones longer than ever.

AT&T said only 3.9% of its regular monthly customers upgraded a phone, the lowest upgrade rate the company has ever experienced and down from 5% in the same period last year. Wireless equipment sales revenue plunged 17% from a year ago to $2.6 billion.

“Customers are understanding the cost of a phone differently, they’re reacting differently,” AT&T’s chief financial officer John Stephens said on a call with analysts on Tuesday.

And, it seems, many consumers now view their smartphone hardware as “good enough,” he said, adding “most of the changes in a phone capabilities are software enabled.”

Smartphone sales increased only 2% worldwide last year, hit in part by the disappearing U.S. carrier subsidies. Apple recorded its first ever annual decline in iPhone sales, though the company also chose not to redesign the exterior of its iconic device for a third year in a row. The biggest growth was experienced by Asian manufacturers such as Oppo and Vivo that make low cost phones.

Other carriers reported similar trends for the first quarter. Verizon’s wireless equipment revenue fell 5% to $3.8 billion. Verizon said 5.2% of its regular monthly customers upgraded, down from 5.8% a year ago. T-Mobile’s accounting is more complicated, but the third-largest wireless carrier said it sold or leased 8.6 million smartphones in the first quarter, down 2% from last year. T-Mobile said its upgrade rate was unchanged at 7%.

Smartphone sales have become so unpredictable that AT&T said it would no longer provide a forecast for the company’s total revenue for 2017. “The reason is pretty simple,” Stephens said. “Upgrade rates are hitting record lows, our revenue forecast depends on how many phones we intend to sell during the year, and that’s uncertain.”

Unusual factors at play in the first quarter may have also slowed phone sales. Samsung didn’t release its new flagship Galaxy S8 model until April this year, missing the first quarter entirely. Last year, the prior model Galaxy S7 went on sale in March. Also, a change in IRS policy around tax refunds is said to have delayed many payments, which also could have caused consumers to put off phone purchases.

AT&T (T) studied those issues but still sees the larger trend at fault. “I think it is a more permanent change in the environment because of the change in who pays for it,” Stephens said.

However, as Apple (AAPL) and others introduce more radical design upgrades and phones capable of hitting much faster download speeds, upgrade rates should improve a bit from the first quarter low, Stephens said.