How to See Tomorrow Today 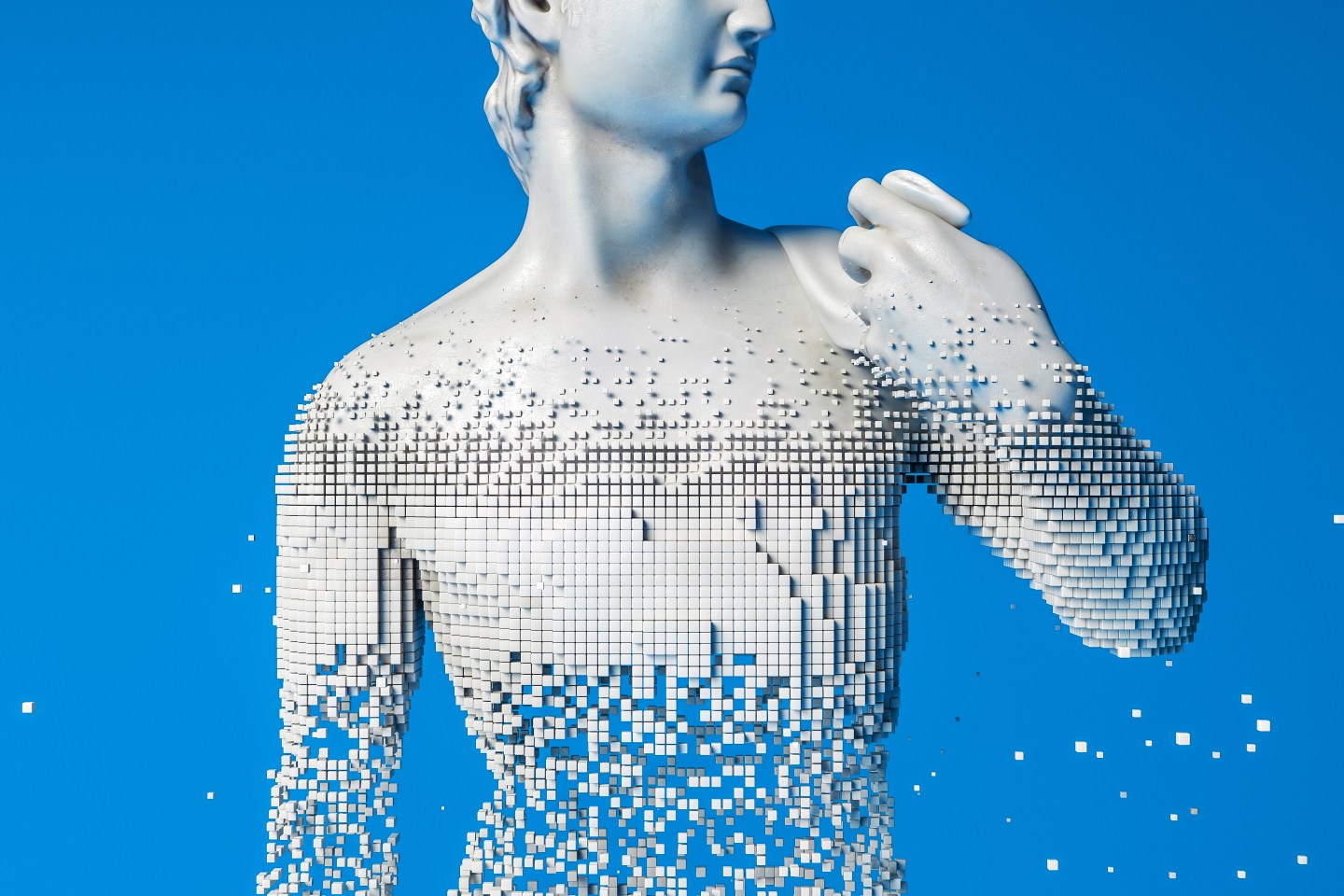 A few days before this issue closed I traveled to the Cleveland Clinic, in its namesake city by the lake. I’d gone there to see Toby Cosgrove, the path-blazing heart surgeon who became CEO of that hospital system in 2004 and who has guided it to remarkable success ever since. (That’s one reason we named him one of our 2016 Businesspersons of the Year—and probably about a dozen years too late at that.)

Cosgrove has a country-doctor sensibility—his manner is genteel and old-fashioned, and his accent is so upstate New York it might as well be Canadian. But there’s nothing backward-looking about him. Cosgrove, indeed, is a futurist, a guy who knows that progress moves at light speed. To capture it, you just need to have sharp enough vision to see it—and a willingness to jump after it as it’s rushing by.

And that’s why he was so excited to show me the towering 3D skeleton that stood in front of us in an otherwise empty meeting room at the clinic. Every vein and artery on this skinless scaffold—a human figure about six feet tall—could be seen in its precise pathways through the body. The serpentine vessels, in turn, led to a heart, whose proportions were also spot-on. We could walk around that heart, sizing up the organ from any angle—and even poke our noses inside it to examine chambers and valves that were also rendered to their correct shapes and measures.

None of this actually existed. The skeleton, the blood vessels, organs, all of it, were simply augmented-reality images emanating from the Microsoft HoloLens visors we were wearing—and created by an ingenious software model developed by Dr. Mark Griswold, a professor of radiology at Cleveland’s Case Western Reserve University, and his team. This was a better way to learn the twists and turns of the body than studying anatomy in a textbook. It was more informative, even, than cutting up a cadaver, said Cosgrove. “If I had gotten to train with virtual anatomy in med school, I’d have been a better surgeon.” Or so said the man had who helped pioneer advancements in mitral valve repair and other procedures.

With virtual anatomy, there’s nothing in the body we can’t see: a heart beating, nerves signaling in the brain, a cell dividing, an infection raging. “If we can dream it,” says Griswold, “we can build it.”

And that right there is the theme of this bold edition of Fortune: our Future Issue. We showcase the dreamers and builders of tomorrow—the entrepreneurs and visionaries who are not just creating the next generation’s medical marvels, models, and platforms, but also redefining everything from television to banking to security to the production of food. What’s more, we highlight 41 companies that are helping to drive these breakthroughs.

Here, fellow readers, is the future. Now all we have to do is catch it.

A version of this article appears in the May 1, 2017 issue of Fortune with the headline “Seeing Tomorrow.”