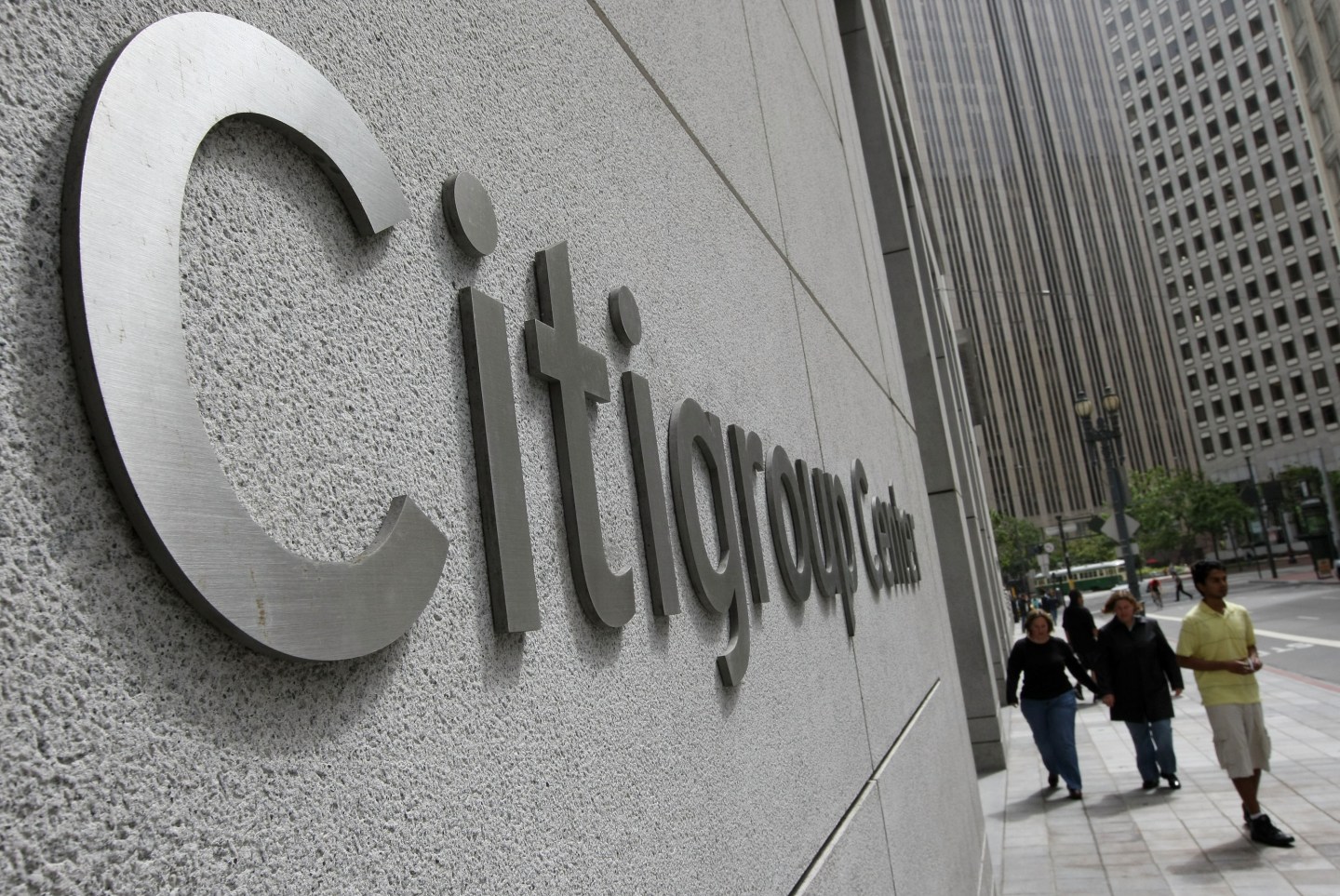 Citigroup Inc (C) reported a higher-than-expected quarterly profit as the bank’s fixed-income trading was boosted by clients adjusting their positions following rate hikes by the Federal Reserve and changes in the forex and credit markets.

U.S. banks have been benefiting from a jump in markets-related revenue following the rate hikes, as well as elections in Europe and Britain’s progress in leaving the European Union.

Read: JPMorgan Was Firing on All Cylinders in the First Quarter

“The momentum we saw across many of our businesses towards the end of last year carried into the first quarter, resulting in significantly better overall performance than a year ago,” Citigroup‘s Chief Executive Michael Corbat said in a statement.

Revenue from fixed-income trading rose 19% to $3.62 billion, while the bank’s much smaller equities trading saw revenue increase 10% to $769 million. Gains in fixed-income trading came with additional volume in interest rate and credit products, as well as foreign exchange.

Read: The Volcker Rule: What Is It, and Why Does It Need Changing?

Bond market conditions can have a big impact on Citigroup‘s bottom line because of its business mix.

In 2016, fixed-income trading and debt underwriting together produced nearly $16 billion of Citigroup‘s $70 billion of total revenue.

The ratio of expenses to revenue was about 58%, in line with the company’s goal for this year.

Read: Here’s How Citi Is Boosting Revenue in Asia

Citigroup said return on tangible equity, a key measure of profitability, was 8.5%, up from 7.3% a year earlier. The number is being dragged down by accounting for some of its deferred tax assets, or DTAs, leftover from the financial crisis. Gerspach said in January it could reach 10% by the end of 2019.

The company’s shares were edged 0.9% higher in early trading Thursday.

Through Wednesday’s close, the stock had risen about 17% since the U.S. presidential elections, but it’s still down by around 1% so far this year.

The elections sparked a rally in U.S. bank stocks as investors bet on lower taxes and easing regulations. But, the rally is losing momentum as investors scale back expectations for any quick changes.