Here’s How Citi Is Boosting Revenue in Asia 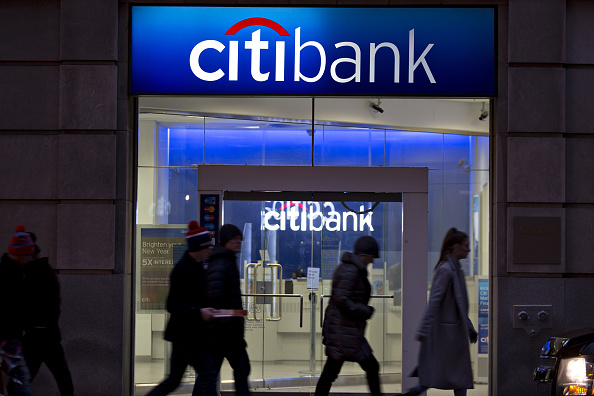 Citigroup’s tie-ups with e-commerce companies in Asia such as ride-hailing firm Grab and online retailer Lazada Group are boosting revenues at its consumer business in the region, the boss of Citigroup Asia said.

Revenues at Citi’s Asia consumer division rose 3% in the third quarter from a year ago, helped by a 4% rise in credit card sales which was aided by partnerships with more digital technology-focussed firms, Asia CEO Francisco Aristeguieta said in an internal memo to staff on Tuesday seen by Reuters.

“We now acquire one out of every four new cards online and over 46% of our credit card payments in China are now settled via digital partners,” he said in the memo.

A Citigroup spokesman in Hong Kong confirmed the content of the memo.

For Western banks, digital banking is a cheaper and faster way to grow in Asia than traditional banking channels because they can offer loans, fund management, and payment services via mobile Internet.

The U.S. bank last month added Grab and Lazada to its network of credit card partnerships, which include Alipay, the biggest online-payments platform in China, and Chinese messaging app WeChat.