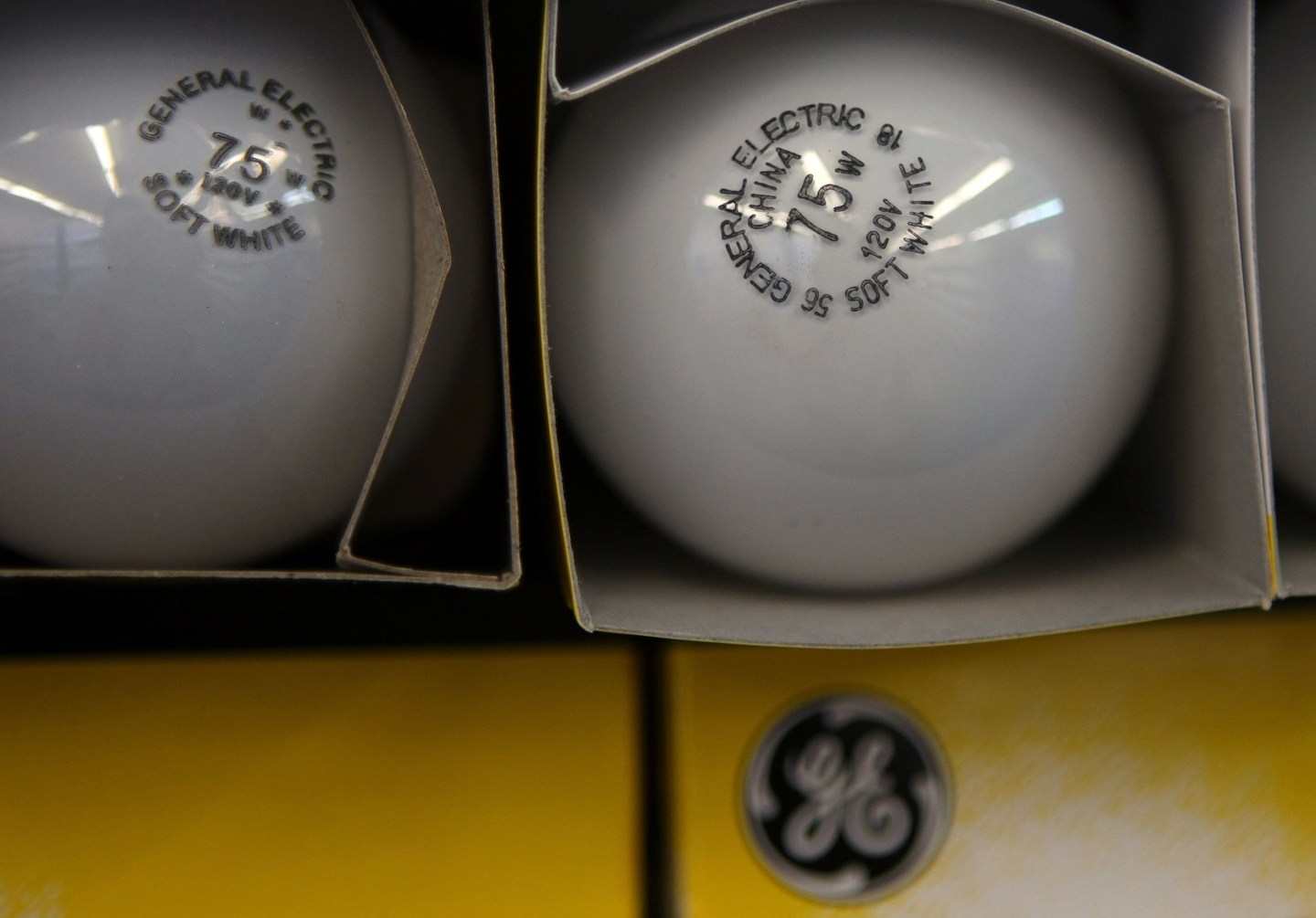 General Electric (GE) has led the lightbulb industry since Thomas Edison helped co-found it 125 years ago. Now it’s reportedly exploring a way out.

GE has been considering selling its consumer lighting company, the Wall Street Journal reports, even interviewing investment banks as potential buyers. The sale could go through for as much as $500 million.

“I became CEO in 2001. We did pet insurance, media, industrial, plastics. We were a conglomerate,” said GE CEO Jeff Immelt in a recent interview, according to the WSJ. “We’ve managed to exit things like media. Our job now is to get deeper, not broader.”

GE has been moving away from consumer electronics and towards machinery like aircraft engines, the Industrial Internet, and wind turbines. Last year, GE’s lighting business made up less than 2% of its total revenue, the Journal reports.

If a sale does go through, GE would maintain Current, a different business that includes commercial LED lights, according to WSJ.