The ‘Amazon of Cars’ Has Filed For An IPO 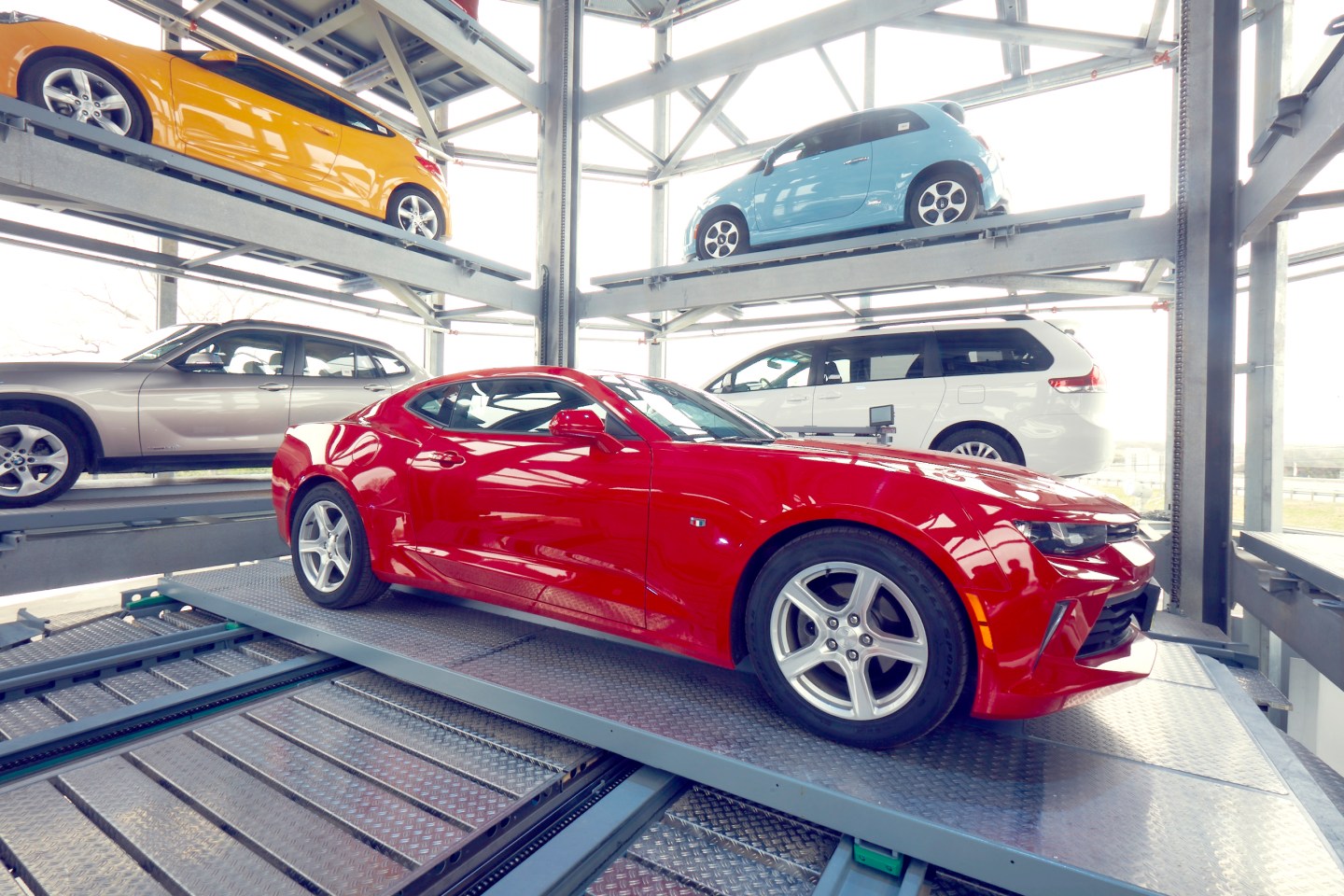 Carvana, the online marketplace for buying used vehicles, filed for an initial public offering on Friday.

The Phoenix-based startup, a self-described “Amazon of cars,” did not provide a price range or list how many shares it plans to offer in its regulatory filing. Carvana will trade under the ticker symbol CVNA on the New York Stock Exchange.

The company said it would raise up to $100 million, although the figure is likely a placeholder until investor interest can be gauged.

Carvana lets buyers shop for, finance, buy, and trade in used cars online. It’s a marketplace that has become crowded in recent years with a number of startups jumping into the space—all trying to carve out a space in the traditionally fragmented world of used car sales. Each one gives a slightly different spin on the idea like white-glove or concierge-style service.

Carvana’s twist has been to develop—alongside its online business—multi-level glass-and-steel buildings that are described as automated car vending machines. Customers can choose to pick up their purchased vehicle at these “vending machines” or have the vehicle delivered.

Carvana has facilities throughout the U.S. that enable it to offer free, next-day delivery to local residents in nearly two dozen markets, including Austin, Atlanta, Dallas, Pittsburgh, and Washington D.C.

The cost of expanding an online used car sales business has pushed some rivals out such as Beepi, which laid off 180 workers in December and was preparing to merge with not-yet-launched venture called Fair before those plans fell through.

Meanwhile, Carvana, which has failed to earn a profit since its inception in 2012, has nevertheless survived.

During its history, Carvana has lost $152.6 million. Carvana said that it expects the losses to continue in the near term.

Prior to filing for an IPO, Carvana raised $460 million in funding from unnamed investors. In January, Ally Financial agreed to provide $600 million in financing to support Carvana’s retail operations over the next year.