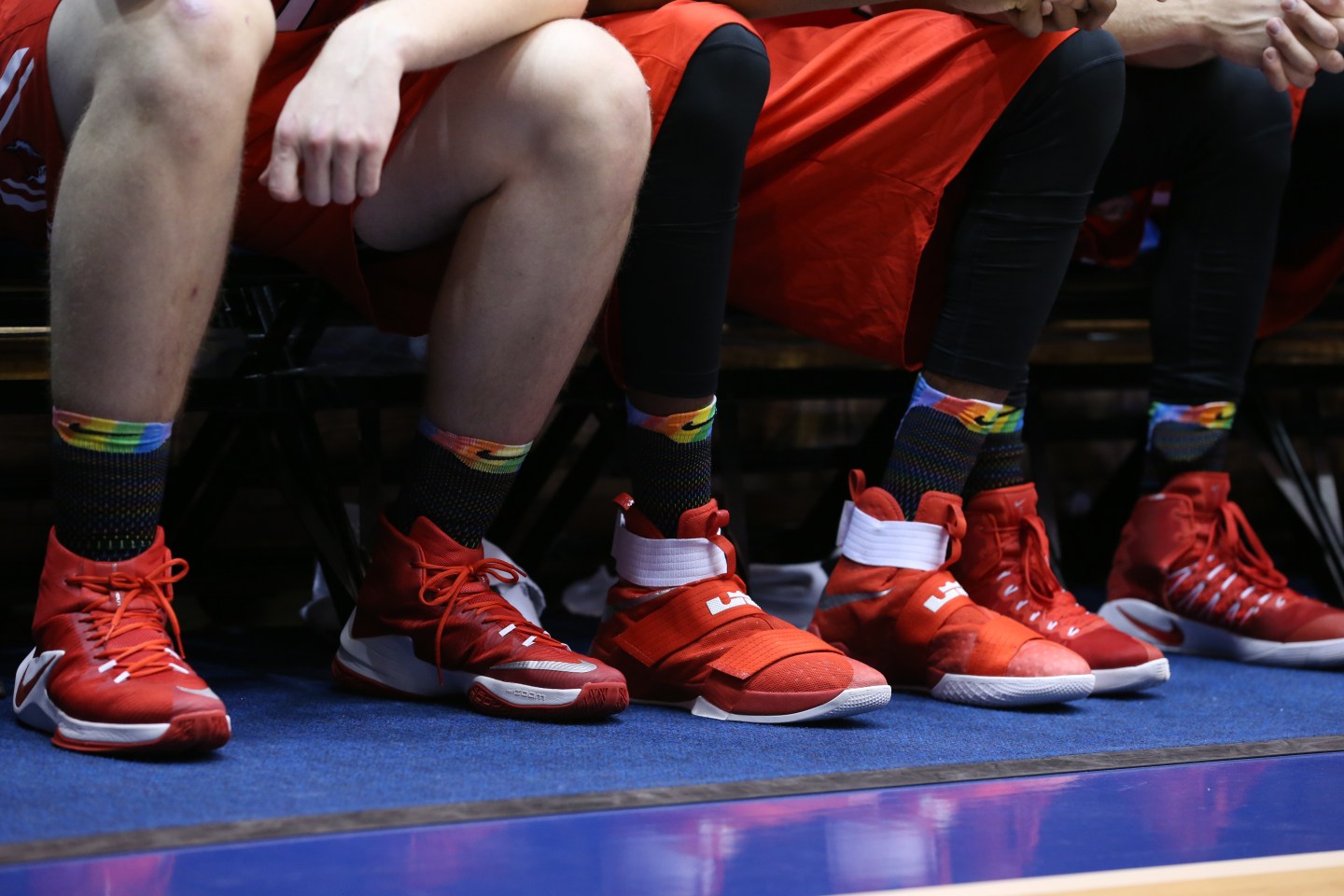 North Carolina lawmakers would really, really like to put the furor of the Public Facilities Privacy & Security Act—more commonly known as House Bill 2 (HB2), the “bathroom bill”—behind them. The state could lose more than $3.76 billion over the next 12 years due to boycotts and lost business opportunities stemming from the bill, which takes aim at LGBT anti-discrimination policies, according to an Associated Press analysis. On top of that, the NCAA put forward a deadline: Repeal the law by Thursday, or risk losing out on hosting tournaments in North Carolina through 2022.

So late Wednesday, Republican legislators and Roy Cooper, the Democratic governor, bowed to the severity of the threat in their basketball-crazed state and announced a plan to jettison the law. On Thursday, the North Carolina legislature voted to repeal it. Cooper is expected to sign the new bill, House Bill 142 (HB142) into law.

The only problem is that the compromise simply won’t work. The new legislation still leaves LGBT people without statewide anti-discrimination protection and prohibits local communities from creating any anti-discrimination policies for the next three and a half years. The Human Rights Campaign has decried it as a “rotten deal” and the ACLU has declared it “shouldn’t pass.”

That makes it unlikely the NCAA will reverse its policy, making this round of political maneuvering yet another embarrassing attempt—following a failed effort in December—by North Carolina lawmakers to take the heat off their state.

Indeed, this “compromise” leaves North Carolina’s image in worse shape than before. After years of struggling to shake off its parochial, backward associations, North Carolina has sought to reinvent itself as a tech mecca and emblem of the “New South.” But this half-measure, hastily constructed to avoid losing more basketball tournaments, shows what really motivates North Carolina politicians. They are moved by the pedestrian and self-interested desire to avoid the loss of business and the wrath of sports fans, rather than a legitimate calling to stand up for civil rights (as Democrats claim) or public safety (as Republicans would have it).

Meanwhile, legislation has been introduced in eight other states to adopt similar “bathroom bills” that regulate which restrooms transgender people can use. The value of introducing these bills is clear for legislators from conservative districts, who can use them to rally their base. But actually adopting them into law? Given the economic backlash in North Carolina, that proposition becomes a lot riskier.

Indeed, if the NCAA remains unmoved and maintains its ban on hosting events in North Carolina despite the compromise, it’s likely political leaders in other states will take note. For conservative leaders, when it comes to the politically charged issue of LGBT rights, doing nothing may be wiser than putting themselves forward as champions of “traditional values,” as North Carolina politicians have done.

Today’s compromise bill almost certainly wouldn’t have garnered so much negative attention had it been attempted at another time or in another place. But against the contentious backdrop generated by HB2, anything less than a full repudiation simply isn’t going to work. It will take strong action to convince national and global organizations that have cut ties with the state to return, including PayPal, which pulled out of a $2.6 billion expansion that would have created 400 jobs in Charlotte, and Deutsche Bank, which scuttled a $500 million project in Cary.

Any state that moves forward with similar legislation now has to recognize the risks: There are real financial and reputational consequences to measures such as HB2. Once you’ve decided to put yourself in the spotlight, the klieg lights can get very hot indeed.

Dorie Clark is an adjunct professor at Duke University’s Fuqua School of Business, a former presidential campaign spokeswoman for Howard Dean, and the author of Reinventing You and Stand Out.