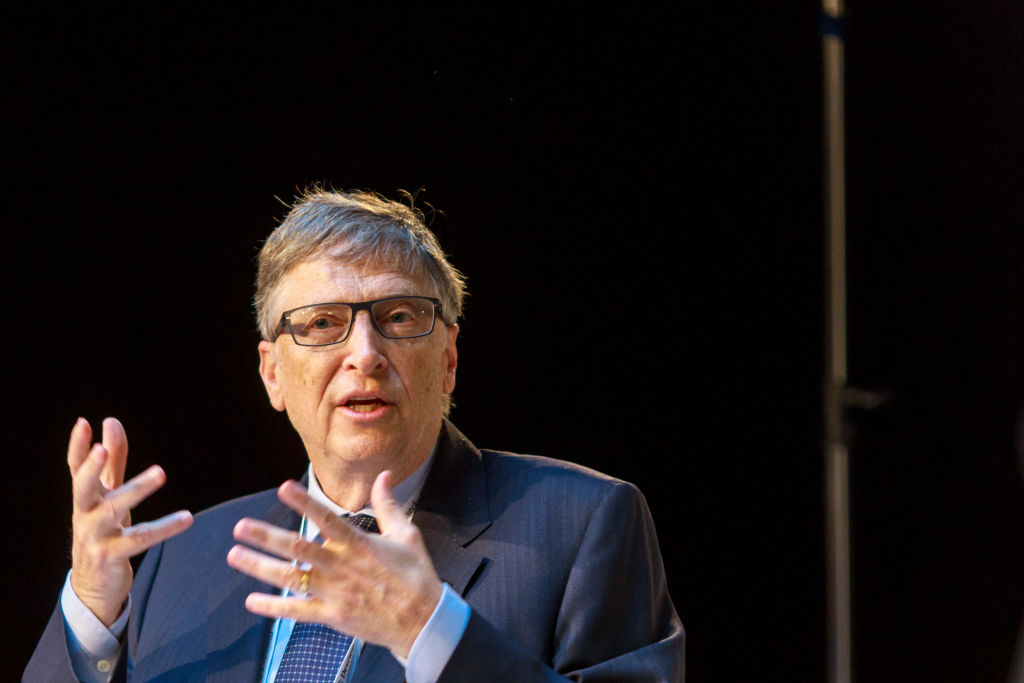 When President Donald Trump met with Microsoft (MSFT) co-founder Bill Gates at the White House on Monday the agenda, according to White House Press Secretary Sean Spicer, was the pair’s “shared commitment to finding and stopping disease outbreaks around the world.”

The meeting comes at a time of acute tension in the approaches of the U.S. President and the world’s richest man to international development.

“I understand why some Americans watch their tax dollars going overseas and wonder why we’re not spending them at home,” Gates wrote in an op-ed for TIME on Friday. “Here’s my answer: These projects keep Americans safe. And by promoting health, security and economic opportunity, they stabilize vulnerable parts of the world.”

Gates did not speak with reporters following Monday’s meeting. But a statement issued by Sarah Logan, a spokesperson for the Bill and Melinda Gates Foundation, noted that the organization “has a long history of working with officials on both sides of the aisle to pursue shared priorities like global health and development and domestic education.”