Here’s What Fitbit Is Focusing on With Its Latest Upgrade 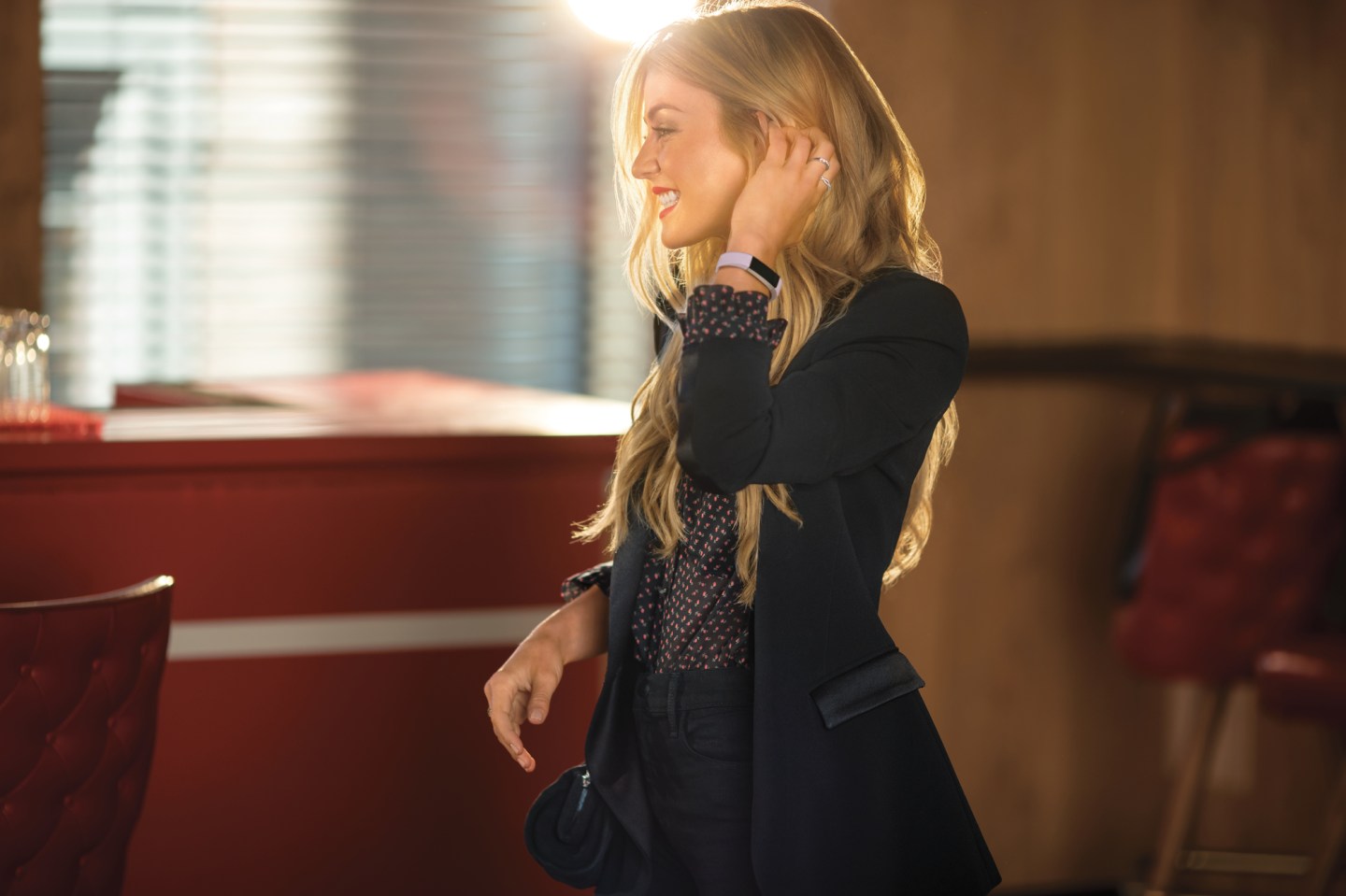 Fitbit has a long road back to recover from its disastrous 2016. The top maker of fitness trackers took a small step forward on Monday with an update to its tiny Alta.

The updated Alta HR adds heart rate tracking to the device, which is small enough to fit inside a variety of bands and other jewelry-like holders, including from designer brands Vera Wang, Tory Burch, and Public School.

The Alta previously was useful mainly for tracking steps, sleep, and offering the occasional notification alert from a linked phone. The addition of heart rate tracking makes the band more useful for exercise and more comparable to Fitbit’s Blaze and Charge 2 trackers. The Alta HR will ship next month and cost $150—$20 more than the original.

It will take a lot more to get the company back on track. After years of meteoric growth, Fitbit’s sales shrunk 19% in the all-important holiday shopping quarter last year, hit by manufacturing problems, weak demand in Asia, and a lack of compelling upgrades. The stock—currently at $6.14—is down 52% over the past year and about 70% since it went public in 2015. CEO James Park has outlined a multi-pronged strategy, including offering a smartwatch with a health and fitness emphasis in the second half of the year.

But to start, there is the Alta HR plus a couple of improved sleep tracking features. The new Sleep Stages app uses a combination of motion and hear rate sensing to estimate how long a user spent in light, deep, and REM sleep. Sleep Insights uses data from 3 billion nights of sleep logged on Fitbit devices to give recommendations to users.

For example, the app might point out differences in a user’s weekday and weekend sleep patterns: “You slept an average of nine hours 30 minutes this weekend, which is substantially higher than your weekday sleep duration of five hours 40 minutes. That swing may be a sign that you’re not getting enough sleep during the week.”

Fitbit (FIT) said putting hear rate tracking sensors in the tiny Alta HR was not easy task. The company had to cut the size of the chip used in its Fitbit Charge 2 by 25% to fit in the Alta HR.