U2 Is Being Sued for Allegedly Stealing This Song 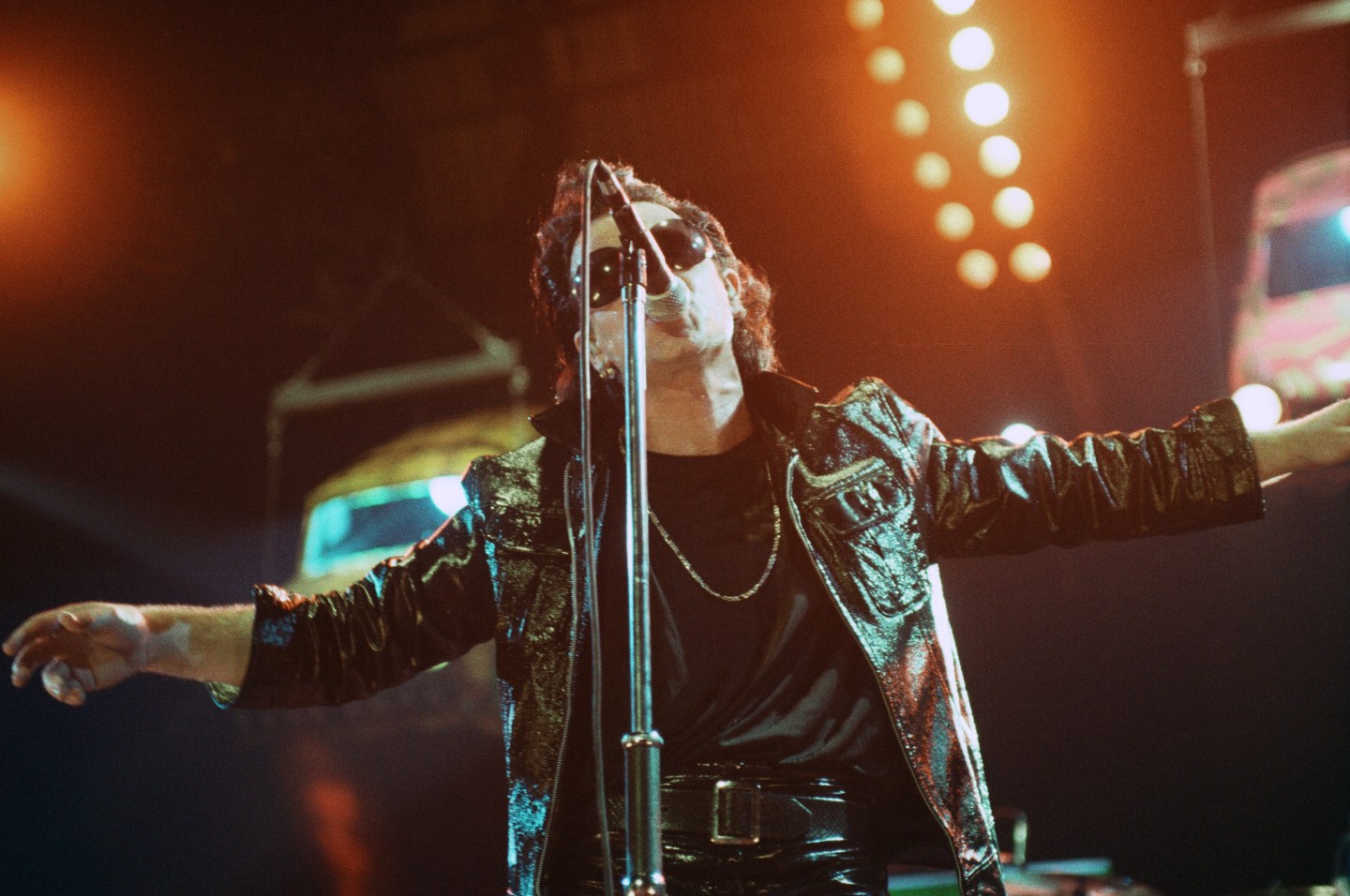 A British songwriter and guitarist has sued U2, claiming the band stole one of his works for a song on its blockbuster 1991 album Achtung Baby.

In a complaint filed on Monday night in the U.S. District Court in Manhattan, Paul Rose sought at least $5 million in damages from U2 lead singer Bono and bandmates The Edge, Adam Clayton, and Larry Mullen Jr., as well as Island Records.

Rose, who said he has a dozen of his own albums, said the Irish band lifted “signature elements” of his copyrighted song “Nae Slappin” for its hit song “The Fly.”

He said this occurred at a time U2, then arguably the world’s most popular rock band, was seeking a “stark departure” from its trademark sound.

Rose said he gave a demo tape of “Nae Slappin” to Island in 1989, the same year the label signed U2, and that “The Fly” incorporated its guitar solo and other elements, including distortion and “industrial-style” percussion.

Rose said ordinary listeners “would reasonably find that the songs are substantially similar,” and at times so “strikingly similar” that they could not believe U2 came up with “The Fly” on its own.

Related: How Roc Nation’s Lenny S Went From Selling Records on the Street to Working With Jay-Z

Well-known artists are often accused of stealing song ideas from other composers, although few cases go to trial.

Last June, Led Zeppelin prevailed at trial over whether it lifted the opening guitar passage to “Stairway to Heaven.”

A jury in March 2015 awarded Marvin Gaye’s family $7.4 million for alleged copyright infringement by Robin Thicke and Pharrell Williams for their hit “Blurred Lines.” Thicke and Williams have appealed the verdict.