Madonna’s Copyright Win Is Good News for Fans and Musicians 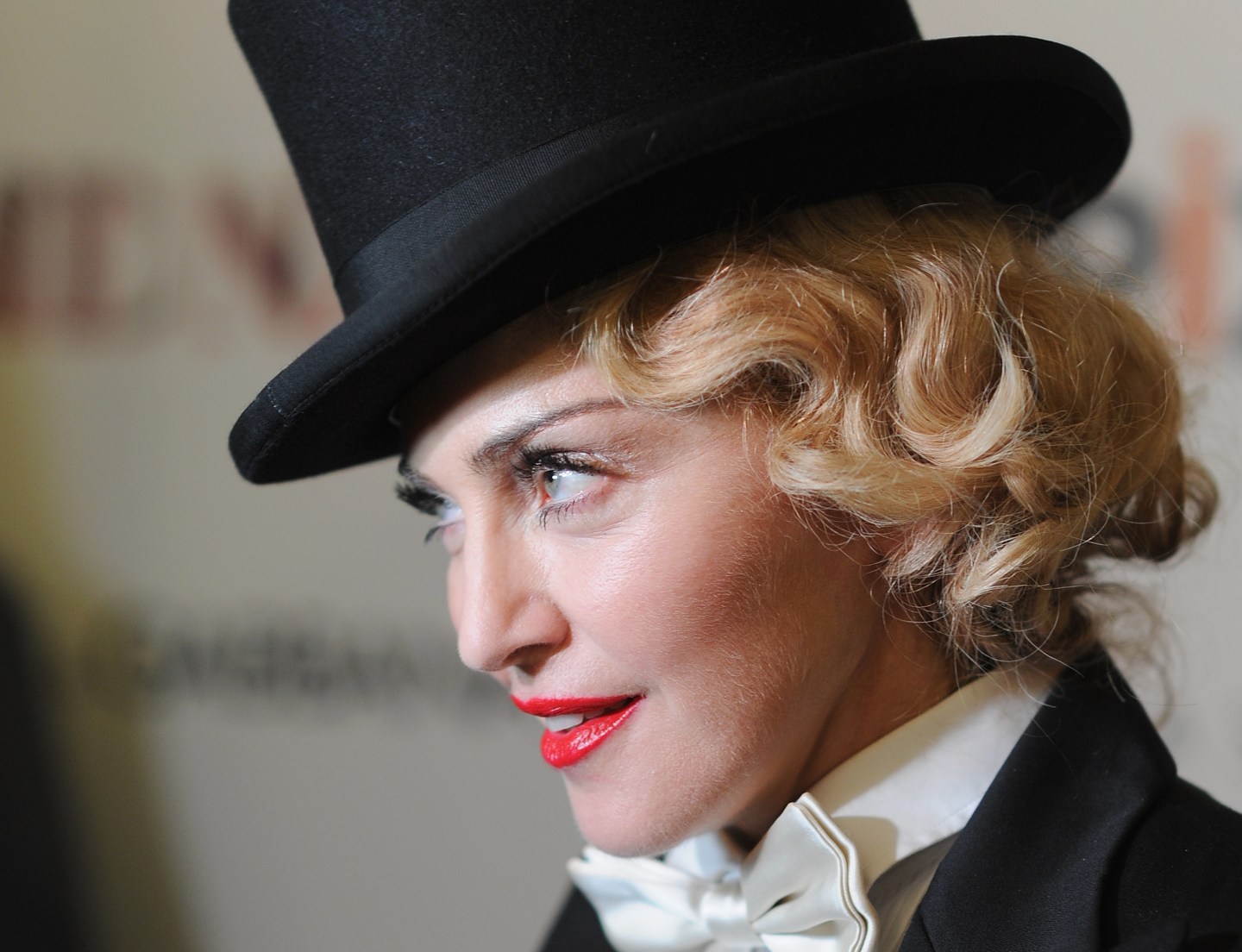 Well, this is a relief. An appeals court confirmed that Madonna did not steal a brief horn sample on her iconic 1990 hit “Vogue,” meaning the singer will avoid millions in damages. More importantly, the ruling represents a welcome dose of sanity at a time when the entire music industry risks devouring itself in one giant copyright lawsuit.

Last week’s Madonna ruling, in case you missed it, turns on a quarter-second horn note. As the ruling explains, a producer lifted the note from a 1982 instrumental track called “Love Break,” altered it, then inserted it into a recording of what the court calls Madonna’s “mega-hit dance song.”

The legal issue hones in on whether Madonna should have got a license or if the sample qualified as “de minimis,” meaning so small that it didn’t matter from a legal point of view.

The 9th Circuit Court of Appeals found the horn note clearly was de minimis, in part because the note was so short (0.23 seconds) and because an ordinary person would not be able to tell the two songs used the same piece of music. If you’re curious about the sample itself, the court describes it like this:

The court adds that the “horn hit,” consisting of trombones and trumpets, shows up on “Vogue” five or six times (depending on the version of the song) and that other instruments are playing at the same time. The judges observed that even an expert in the case was not able to say accurately which parts of “Love Break” had been copied.

In other words, a highly qualified and trained musician listened to the recordings with the express aim of discerning which parts of the song had been copied, and he could not do so accurately. An average audience would not do a better job

While the court’s conclusion that you don’t need a license to use a tiny scrap of mixed-up music might seem obvious, the Madonna ruling coincides with a surge in similar lawsuits. These include an impending trial over “Stairway to Heaven,” and a $7.4 million jury verdict last year against Robin Thicke over the song “Blurred Lines.” Meanwhile, Justin Bieber has just been sued over a vocal arrangement at the opening of his smash song “Sorry.”

As the New York Times notes this week, the “Blurred Lines” decision, especially, has put a cloud over the entire music industry. The paper explains how industry observers feel the ruling “penalized elements of songs long thought of as being fair game, like the generic ‘feel’ of a recording, and warned of a chilling effect on creativity.”

Worst of all, most of these lawsuits are not being led by musicians who want to be recognized for their work, but instead by legal sharks who smell an opportunity for a payoff. In this environment, both artists and fans are losers. The Madonna ruling thus nudges the legal climate slightly back towards creative expression.

A Supreme opportunity to clear up sampling?

The new Madonna ruling is also likely to ripples beyond just “Vogue.” In a notable passage, the court sent up a signal to the Supreme Court by noisily disagreeing with another appeals court.

“[W]e take the unusual step of creating a circuit split by disagreeing with Sixth Circuit … We acknowledge that our decision has consequences,” said the court.

The split in question involves a 2005 ruling, notorious in copyright circles, concerning a sample used by the rap group NWA. In that decision, the Sixth Circuit rejected a de minimis defense, and instead set out a hard-line rule, writing “Get a license or do not sample.” (This ruling also likely explains why the lawyer suing Justin Bieber over “Sorry” chose to file the case in Tennessee, which is governed by Sixth Circuit law).

If the Supreme Court does eventually step in, the top court would thus have an opportunity to clear up an issue that has weighed down rap and hip-hop, and is now doing the same for rock and pop.

Finally, some might wonder why songs that are so old—”Vogue” is from 1990 and “Stairway to Heaven” was released in 1971—are stirring up copyright controversy decades later.

As law professor Eric Goldman notes, a big reason is a 2014 Supreme Court ruling about the movie “Raging Bull.” That decision basically tore up the statute of limitation for copyright claims, and opened the door for crafty lawyers to target long-ago but popular songs by everyone from Led Zeppelin to Madonna.