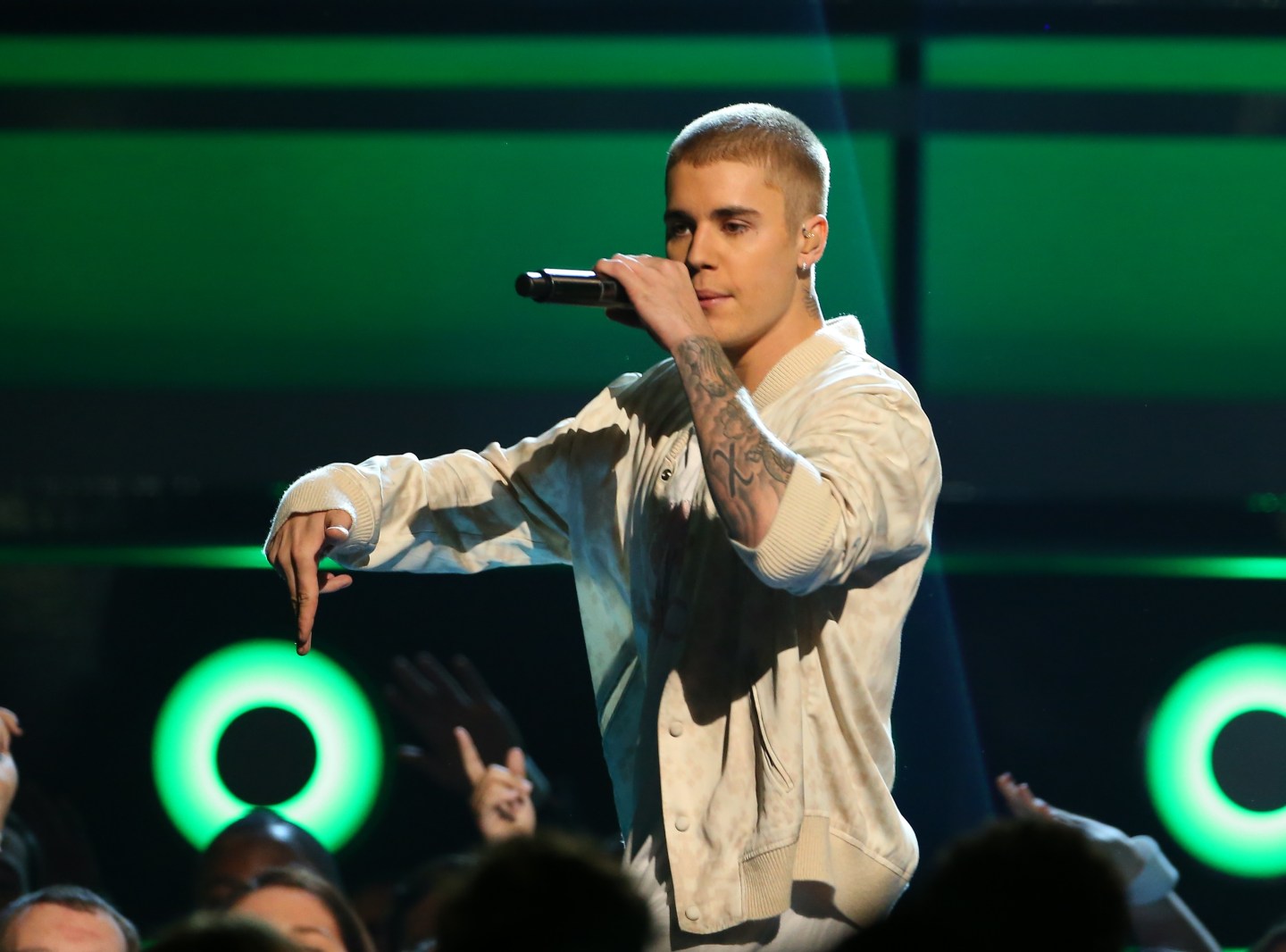 Canadian pop star Justin Bieber and the co-writers of his 2015 smash hit “Sorry” are being sued for allegedly stealing a vocal riff from another artist who said she used it on her own song a year earlier.

In a complaint made public on Thursday, Casey Dienel, an indie artist who performs under the name White Hinterland, accused Bieber of infringing her copyright to the song “Ring the Bell” by using a “virtually identical” riff without permission.

Among the other defendants are the producer Skrillex and Vivendi’s Universal Music Group. The lawsuit was filed in the U.S. District Court in Nashville.

Spokespeople for Bieber, Skrillex and Universal had no immediate comment or did not immediately respond to Reuters’ requests for comment.

Dienel said “Sorry,” which appears on Bieber’s album “Purpose” and has more than 1.42 billion YouTube views, adopted the “specific and unique characteristics of the female vocal riff” from her song, sampling it for the first eight seconds of “Sorry” and several times thereafter.

She said even The New York Times Magazine noted the riff’s distinctiveness, when it praised Bieber’s song for its “cooing arpeggio that feels like a gentle breeze on your brain” in a March 13 article titled “25 Songs That Tell Us Where Music Is Going.” Bieber’s song ranked No. 1.

Dienel also said she reached out to Bieber to discuss a resolution, but he “ignored” her claims and refused to talk.

It is common for well-known singers to be accused of stealing song ideas from other composers.

Kanye West was sued last week for allegedly taking part of his 2013 song “New Slaves” from a 1969 song by a Hungarian rock singer. Led Zeppelin’s Robert Plant and Jimmy Page face a June 14 trial over whether they stole opening chords for their 1971 song “Stairway to Heaven” from a 1967 instrumental.