ZTE Is Getting a Slightly Longer Reprieve From U.S. Sanctions 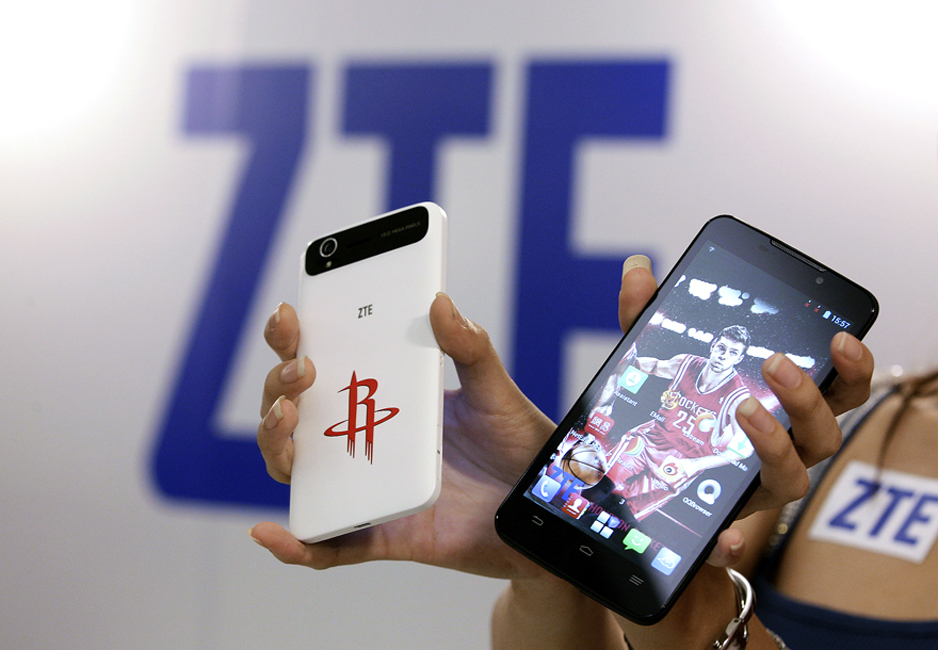 Chinese telecom equipment maker ZTE has been granted a slightly longer reprieve from export restrictions imposed by the U.S. government as it seeks to resolve a probe of alleged violations of U.S. sanctions on Iran.

The U.S. Commerce Department extended ZTE’s temporary export license until March 29, the agency said in an online posting on Thursday. The license was set to expire on Monday.

The extension allows U.S. firms to continue to supply the Chinese company with software, technology, and components despite the restrictions announced in March 2016.

But the latest window is smaller than earlier 90-day reprieves granted by the Commerce Department, which keeps the pressure on and may be interpreted in two ways, according to Washington attorney Douglas Jacobson.

“It indicates the final settlement is imminent or is just a stopgap to give the new administration time to decide how they want to proceed,” said Jacobson, who specializes in international trade law and represents a number of U.S. companies that supply ZTE.

ZTE said on Feb. 14 it was negotiating with the Commerce Department, the U.S. Treasury Department, and the U.S. Department of Justice to conclude an investigation into its re-exporting American-made items to Iran and other sanctioned countries in violation of U.S. law.

It said the anticipated penalties would likely have a material impact on the company’s financial results. ZTE has annual sales of more than $15 billion.

One of the world’s biggest telecoms gear makers with a 10% market share in the United States, ZTE relies on U.S. companies including Qualcomm (QCOMM), Microsoft (MSFT) and Intel (INTC) for components.

It is also the No. 4 smartphone vendor in the United States, and sells handsets to U.S. mobile carriers AT&T (T), T-Mobile (TMUS), and Sprint (S).

The uncertainty hanging over the company has weighed on its business.

Last month, company sources told Reuters that the equipment maker was cutting about 3,000 jobs, or 5% of its 60,000 global workforce.

The U.S. investigation followed reports by Reuters in 2012 that the company had signed contracts to ship millions of dollars’ worth of hardware and software from some of America’s best-known technology companies to Iran’s largest telecoms carrier.