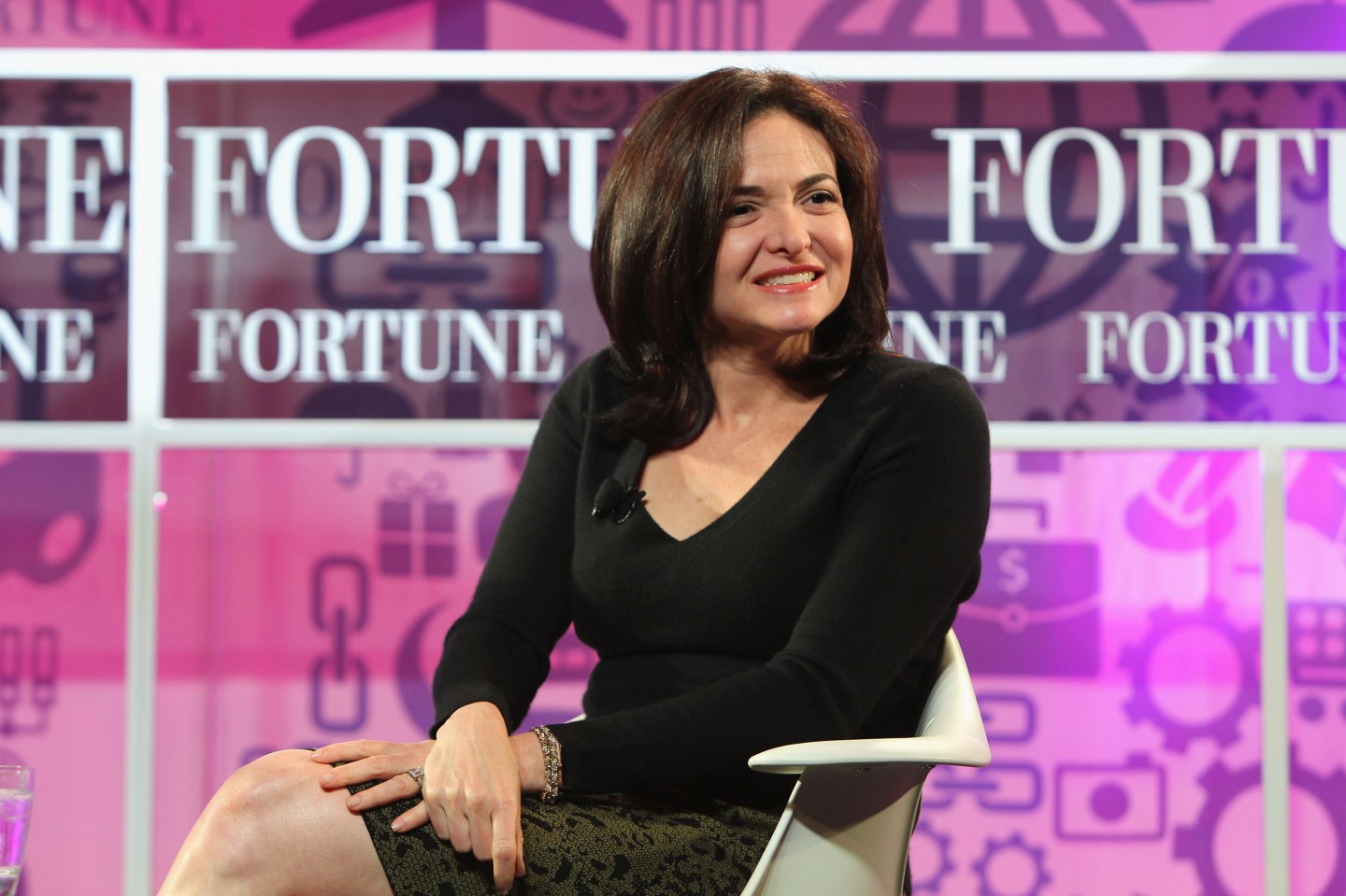 Female leaders from the public and private sectors have joined forces to work on technology’s gender problem.

The confab—to be hosted at Facebook’s headquarters in Menlo Park, Calif.—is the first of its kind, and is meant to be a day-long “working session” among state leaders and their staff to share best practices and come up with new ways of increasing girls’ interest in tech.

“It feels like now, more than ever before, there’s growing momentum around computer science education,” Saujani tells Fortune. “As that momentum continues, we want to make sure we don’t take our eyes off gender.”

Closing the so-called “tech gender gap” has been an area of increased focus recently, as the number of college-aged women majoring in computer science has declined over the past decade to about 18%, while the demand for engineering jobs has skyrocketed. There are currently more than 500,000 open computing jobs in the U.S. and only about 40,000 annual CS graduates to fill them, according to Girls Who Code.

“We need to harness the full talents of our population and this summit is proof that our female governors are committed to addressing and closing the gap,” Sandberg said in a statement.

Three out of the five women—yes, the there are only five—holding gubernatorial office in the U.S. are expected to attend the gathering: Rhode Island’s Gina Raimondo, Oklahoma’s Mary Fallin, and Iowa’s Kim Reynolds (who is currently lieutenant governor, but will replace current Gov. Terry Branstad when he begins his term as U.S ambassador to China).

The sitting female governors not planning to attend are Oregon’s Kate Brown and New Mexico’s Susana Martinez. South Carolina Gov. Nikki Haley and New Hampshire Gov. Maggie Hassan both stepped down last month to assume new roles: The former is now U.S. ambassador to the UN, and the latter is a U.S. Senator.

The goal of the day will be to think deeply about the policies and accountability mechanisms that need to be put in place at a state level, with the ultimate mission of introducing several policies focused on girls’ computer education by the time the governors reconvene in July at the annual National Governors Association meeting.

“Other governors are really looking to [these women] on what they should be doing on these issues,” says Saujani, noting that several of them have already gotten the ball rolling on putting in place statewide policies around STEM education.