The Surprising Reasons Why Most Girls Don’t Code 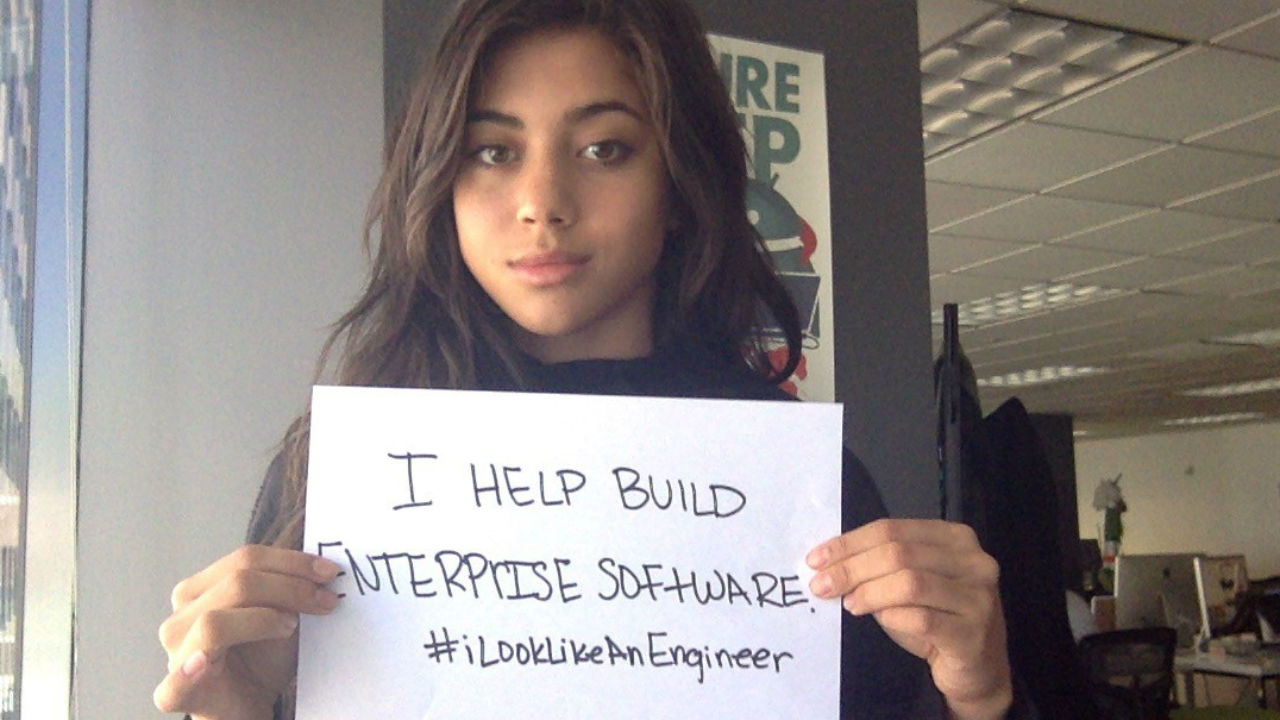 This question was posed to seventh and eighth grade girls in Code: Debugging the Gender Gap, a 2015 documentary directed by Robin Hauser Reynolds and produced by Staci Hartman, a veteran of Apple (AAPL) and HP (HPE). The film explores why women often steer away from computer science and coding and why they remain woefully underrepresented in that portion of the workforce born of Science, Technology, Engineering and Math (STEM) education.

Recently compiled statistics reinforce that girls believe computers are for other people. According to the National Science Foundation, women make up only 28% of the United States’ science and engineering workforce, while men comprise 72%. Even more alarming, employment data released by Google in 2014 shined a spotlight on the technology industry’s problem. Seventy percent of its 57,000 employees are men, 83% of its tech staff is male and 79% of leadership is male.

Now, I’ll reluctantly admit to being nerdy at times, but I’m not a male. I am, however, a formally trained computer programmer. In fact, I’m an African-American woman with a background in coding, so I am rarer even still. I was motivated to develop my skills as a coder by the prospect of expressing my creativity and the excitement of a burgeoning field. I didn’t realize it at the time, but those core skills would eventually lead to an executive leadership position at a Fortune 200 company.

The tech gender gap has implications not just for young women who, because they are not encouraged to pursue technical careers, miss personal opportunities. We also are experiencing a deficit as a society for lack of their professional contributions, and as an economy for lack of their realized value. There are, right now, more than half a million open computing jobs nationwide.

At the end of the day, it’s about role models. “Children have never been very good at listening to their elders,” wrote author James Baldwin’s Nobody Knows My Name: More Notes of a Native Son 3, “but they have never failed to imitate them.” If you look down the career road and see no one like you, it’s tempting to give up. The world is teaching you a lesson by sheer optics: this path is not for you.

The role models in my young life comprise an advantage whose enormity only grows in my memory. My mother was a successful professional manager. My aunt traveled the world with the Peace Corp. I may not have met a lot of female programmers by the time I reached college, but I certainly was familiar with women of achievement who would have viewed coding as just another language to master and computer science as just another country to discover.

The good news is that lots of people are pushing for change. One new role model worthy of praise and emulation is Kimberly Bryant, founder of Black Girls Code . They provide girls with opportunities to learn in-demand computer programming skills at precisely the time in life that career directions can be set. Several corporations are also taking steps to diversify their workforce, including Silicon Valley companies like Google and Intel who have upped their recruiting and tech career mentorship efforts.

Female coders can do big things in the world, and it is my hope that, when the girls of the next generation are asked to describe a coder, their answer will be quite different.