Here’s How Corporate Giants Are Holding Off Disrupters 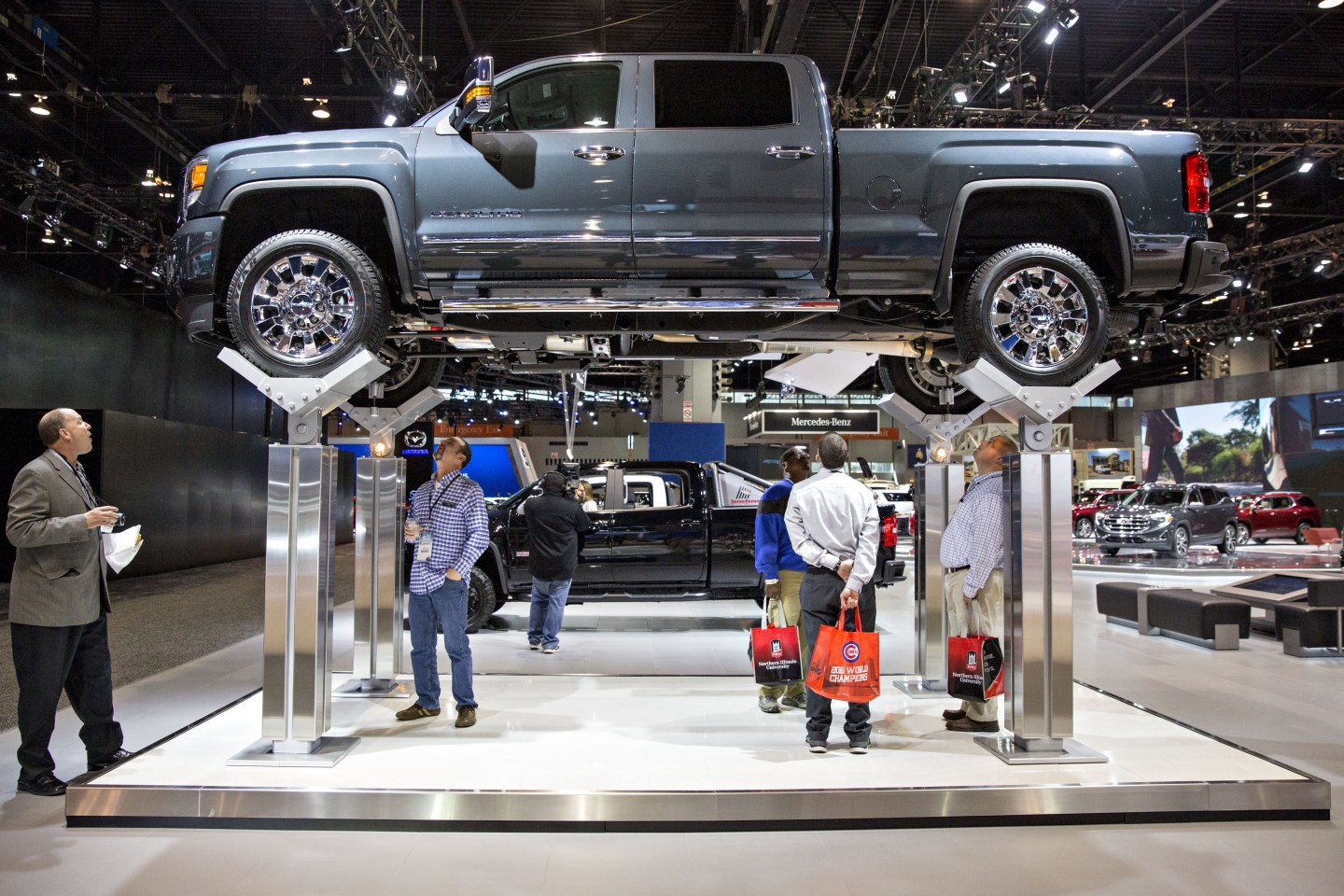 Over the past decade, there has been explosive growth of new technologies and businesses. The digital economy has dramatically accelerated the speed of innovation, user adoption, and information sharing, as technologies evolve faster and permeate more broadly than ever before.

This rapid adoption of new technologies has resulted in massive disruption to the status quo of industry leaders—in a short period of time—from competitors that aren’t on incumbents’ radar. As a result, companies are finding that competition is tougher and staying relevant is harder.

Given the speed with which incumbents are being challenged, they’re being forced to find new ways to invest in emerging technologies and companies that can help them keep up with and beat their competition. In recent years, they’ve begun to pursue direct investments and fund investments in order to stay in the game.

Such a shift in incumbents’ strategy wouldn’t have occurred without the realization that they could be overtaken by upstart competitors. The auto industry offers a clear illustration of the large-scale impact of such technological change and disruption. General Motors (GM) and Ford had enjoyed a long period as established U.S. market leaders since they were founded in the early 1900s. Despite their entrenched leadership positions and 100-year head start, today, the combined market value of these two incumbents is now less than the combined market value of Uber and Tesla—two startups that didn’t exist only 14 years prior.

GM and Ford could not have predicted the degree of disruption from Uber (a company that neither owns nor sells cars) and Tesla (a company that has never even engineered a gas tank). The upending of top corporations isn’t limited to the auto industry. Disrupters are capitalizing on billion dollar opportunities in all sectors of today’s digital economy.

As this new class of innovators gains strength, incumbents are struggling to deal with the increasingly challenging competitive environment. Consumers are quick to adopt new technologies and business models, leaving existing corporations in a position where there is little time to adapt.

The increase in turnover among the biggest corporations illustrates how the pace of change has proved to be faster than most of them can manage. Of the list of Fortune 500 companies in 1955, just 12% remained on that list 60 years later in 2015—a declining figure that is projected to continue on its downward trajectory.

With all of the challenges facing corporations and the onslaught of innovators quickly eroding market share, what are companies doing to remain competitive?

Top companies realize that looking outward is a strategic imperative. Even the most innovative corporate leaders, like Google, Amazon, and Facebook, have adopted aggressive investing strategies for acquiring external resources.

M&A alone is not enough

Traditionally, mergers and acquisitions has been the main weapon in the corporate arsenal for strategic investing. While M&A has led to extreme successes in some cases, in other cases the anticipated benefits of deals never come to fruition. Sometimes the M&A that doesn’t happen is as bad as the M&A that does. Missing the right M&A opportunities can be the difference between survival and bankruptcy. See Blockbuster, which was presented with an opportunity to acquire Netflix for $50 million in 2000 and passed. Today, Blockbuster is bankrupt and Netflix is worth $62 billion.

M&A alone is insufficient when it comes to managing the rapidly occurring changes that corporations can’t fully predict. More than ever before, corporate leaders are turning to investment methods outside of the traditional M&A arena and pursuing their strategic goals through direct investing programs and investments in sector-focused funds.

The last several years have seen a growing number of corporate development teams launch direct investing programs as a new mechanism to tap into emerging businesses and technology. In 2015, 85 new corporate VC units made their first investment—with that same figure expected to have surpassed 100 in 2016. As a result, deal volume and invested capital from corporate VC programs has grown considerably over the last five years.

A handful of the corporate leaders that have developed sizable direct investing programs includes General Electric, Cisco, Comcast, and Microsoft. One particularly successful direct investing program is the UPS Strategic Enterprise Fund (SEF). UPS used the SEF to build a pipeline of relationships with promising emerging players in its sector. In addition to generating financial returns, UPS has stated that it gains strategic benefits and knowledge returns from its investments and the partnerships it develops.

Since the program’s founding in 1997, it has invested more than $400 million in capital across over 40 investments. Recently, the SEF experienced high-profile success with its investment in CyPhy Works, a drone maker, which provides UPS with new technology and capabilities for furthering commercial drone services. It doesn’t hurt that CyPhy Works has also grown its post-money valuation in the last three consecutive fundraising rounds.

Although many companies are pursuing direct investing, it is undeniably a resource-intensive route that requires extensive internal talent and capital. As a result, many corporations are choosing to invest through sector-focused funds. These companies are outsourcing the direct investing to external fund managers for a more capital-efficient method to access those strategic benefits and financial returns.

Campbell Soup Company is pursuing a fund investing strategy through a $125 million commitment to Acre Venture Partners, a venture capital firm that invests primarily in food technology, food startups, and agriculture. Cisco, for example, has complemented its direct investing strategy with investments in brand-name funds such as Sequoia Capital and OMERS, as well as emerging sector-focused managers such as McRock Capital and Georgian Partners. Earlier this year, Apple confirmed a $1 billion investment in SoftBank’s Vision Fund, alongside technology leaders Qualcomm, Foxconn, and Oracle’s Larry Ellison. Large corporations, as well as mid-sized companies, are increasingly adopting this type of fund investing strategy.

The fast pace of change and rapid adoption of new technologies has led to growing power of disrupters and fierce competition. In the fight to stay relevant, corporations have increasingly sought out innovative new ways to compete through direct investing and fund investing initiatives.

Benjamin Gordon is the managing partner and Andrea Vandersall is a senior associate at Cambridge Capital.