The Tortuous Art of Covering Trump 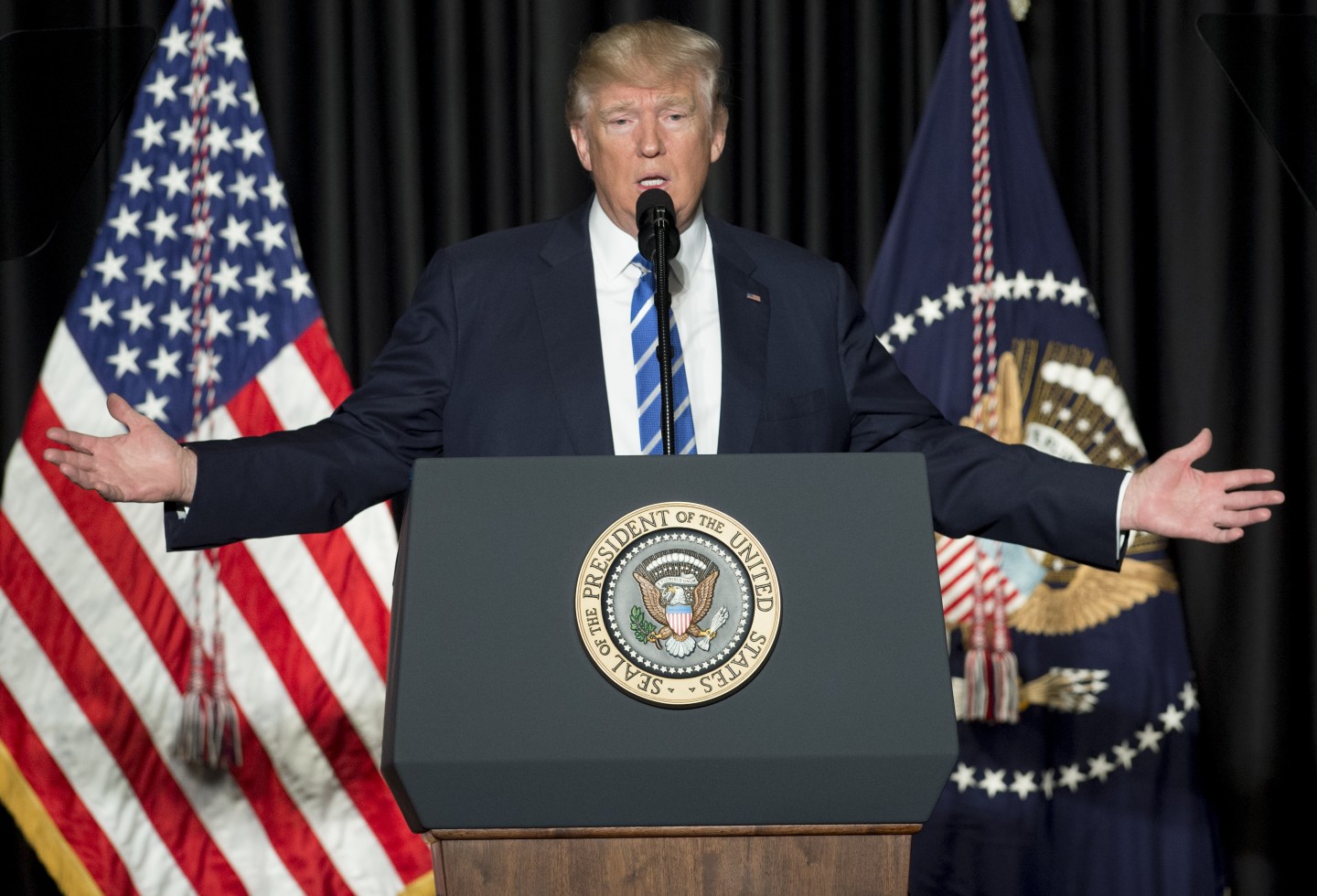 I’ve avoided writing about how the news media is navigating the era of Trump. But the answer is: poorly. The new President is systematically trying to undercut any institution that poses a challenge to his power—the judiciary, the Senate, intelligence agencies, etc.—and the news media, with its power to synthesize, interpret, and amplify all these challenges, ranks at the top of this list.

He attaches adjectives like “dishonest,” “corrupt,” and “disgusting” before every mention of “media,” and refuses to distinguish between outlets still attempting to be fair and those that have dropped all pretense. He has twisted the all-too-real phenomena of “fake news” into an attack on journalists struggling to discern truth. And his daily insistence on inventing “alternative facts” seems designed to bait the press, forcing them to challenge him so he can prove his accusations of bias.

And much of the press is taking the bait. I say “much of” because any talk of “the media” in today’s world involves gross generalizations. We live in an era where everyone has a megaphone, and can be heard if they shout loudly and sharply enough. There is no consistency of practice, standards or values. Much of the new news media—Buzzfeed, Vice, Vox, Breitbart—has abandoned allegiance to “old-fashioned” values of fairness and balance that were once espoused, even if imperfectly practiced, by the U.S. media. Those still trying to walk the line, like my old organization The Wall Street Journal, are coming under attack in their own newsrooms—where Trump supporters are all but nonexistent—for “caving” to the new President.

But from a business perspective, the most interesting media story is CNN. President Trump has made it his top target, rebranding it the “fake news network.” And CNN chief Jeff Zucker seems to have changed the rules of engagement, allowing his troops to return fire with abandon. This is good for ratings, but it is pushing CNN even further down the path paved by Fox, rallying half the nation while alienating the other.

What makes the CNN story particularly interesting is the pending AT&T-Time Warner merger. Trump opposed the deal during the campaign. But the legal basis for opposing it, given the two companies don’t currently compete against each other, is thin. There is a “net neutrality” argument that AT&T could favor Time Warner content with “zero rating” on its phones, but Trump’s team opposes net neutrality and so will find it difficult to grab that reed.

What needs to happen to get the deal done? It’s instructive that before the election, the merger was jointly defended by the CEO team of Stephenson and Bewkes. But since the election, Bewkes has disappeared. Stephenson met with the new President—and is carrying the case for the merger—alone.

Ask yourself this: Is there any doubt that Trump wants CNN to dial it back? And is there any reason to believe that Stephenson, a conservative Texan, won’t provide some assurance that he will do just that? Stay tuned, and enjoy the weekend.