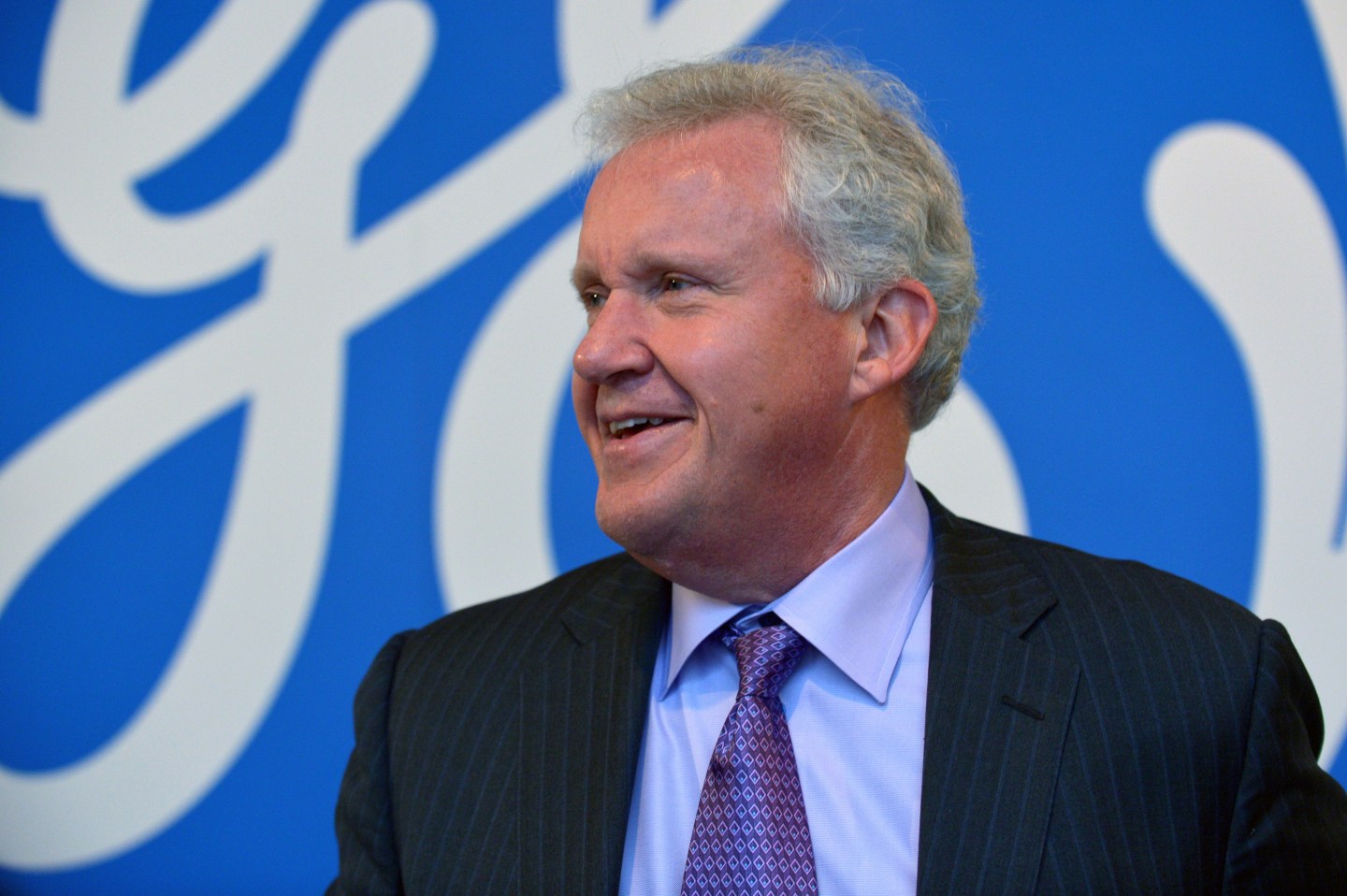 General Electric CEO Jeff Immelt says there’s no way his company would agree with everything a president says or does, but he likes a lot of what he’s seen from Donald Trump so far.

Immelt was a guest on CNBC’s Mad Money Wednesday, and when host Jim Cramer asked how Trump’s diplomatic strategy could impact GE’s global business, the CEO was confident.

“We don’t have to go through Washington on our way to be global. We are global,” Immelt said. “I really want the president to reach out and have great negotiations and relationships around the world, but it’s our job to do that on our own.”

Immelt mentioned that this is his third Presidential administration as head of GE, and “there’s a lot that I like in what President Trump’s doing,” including infrastructure, tax reform, and regulatory reform.

Cramer asked if Immelt was worried Trump go after GE publicly for its business overseas, as the president has done to other companies in the past.

If that happened, Immelt said, he would have a message to Trump about support. “I would say to the President: Look, level the playing field, we can take on any company in the world. Help us do that.”

“I think this is a smart guy, he’s going to figure all this stuff out,” Immelt said. “We’re going to help him in any way we can, and we’re going to lead by example.”