10 Books You Should Read During Black History Month 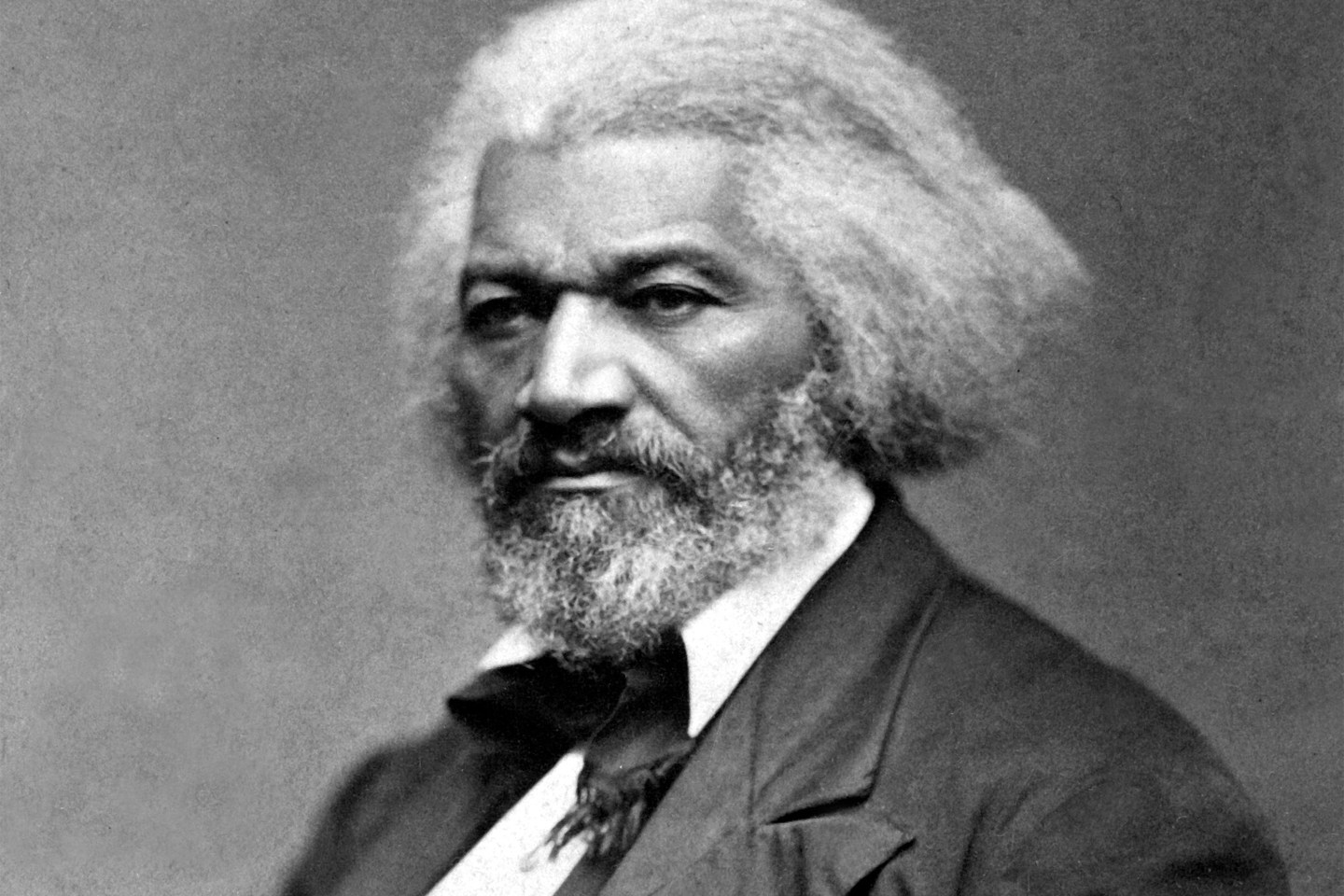 “If you teach the Negro that he has accomplished as much good as any other race he will aspire to equality and justice without regard to race,” he wrote in the Mis-education of the Negro. “Such an effort would upset the program of the oppressor in Africa and America.”

Woodson viewed acknowledgement and remembrance of history as one of the keys to freedom. But growing up, I despised Black History Month. Learning about slavery and the Civil Rights Movement over the course of four weeks made me uncomfortable, especially because my white teachers and white classmates often stared at me with renewed interest, curiosity and pity.

Those lessons often felt limited and short-sighted. I knew black history much more intimately than my teachers and peers did. My father, a proud disciple of Malcolm X and Muhammad Ali, injected me with black pride. We watched documentaries about Civil Rights Movement leaders, discussed my grandparents’ great migration from Alabama to the Midwest and delved into what it meant to be black and free in a society intent on suppressing my spirit. He showed me that there’s more to black history than enslavement, pain and suffering.

Now, as an adult, I see Black History Month as an opportunity to resurrect the ideas, words and achievements of those of who have been erased. One of the best ways to remember is to read those ideas and words. In honor of Black History Month, here are 10 fiction and nonfiction books to read in February.

The Autobiography of Malcolm X

Malcolm X’s journey from being born as Malcolm Little to becoming one of the black freedom movement’s most recognizable figures is captured in this powerful memoir. He details his entire life, from encountering racism, to being imprisoned, to being reborn through the Nation of Islam.

Assata Shakur fled to Cuba after being convicted of killing a state trooper, a conviction many believe was unjust. Her autobiography explores her journey to activism and the persecution of black pride organizations, like the Black Panther Party.

A Taste of Power: A Black Woman’s Story

Elaine Brown took over the Black Panther organization in 1974. In her memoir, the activist explores sexism, racism and all of the pitfalls of being a black woman in America.

Incidents in the Life of a Slave Girl

Incidents in the Life of a Slave Girl is a magnificent feat. It is one of the single surviving narratives from an enslaved woman. Harriet Jacobs’ autobiography follows her from servitude in North Carolina to freedom and beyond.

Their Eyes Were Watching God

Zora Neale Hurston’s moving story about Janie Mae Crawford, a black woman finding her way back to herself, is required reading.

Narrative of the Life of Frederick Douglass

Frederick Douglass, a slave turned abolitionist, details his torturous life in this autobiography. It is painful to read — but incredibly necessary.

All Pecola Breedlove wants is blue eyes. She views blue eyes as an escape from life as a bullied black girl. Toni Morrison’s acclaimed novel is really a testament to how white beauty standards harm black girls.

The Mis-education of the Negro

Woodson’s exploration of what it means to be black in America should be revisited during the month he envisioned.

The Light of Truth: Writings of an Anti-Lynching Crusader

Ida B. Wells traveled the South documenting the lynching of black people. She wrote about the atrocities of lynching and white supremacy, which is detailed in this compilation of her best work.

This Little Light of Mine: The Life of Fannie Lou Hamer

Fannie Lou Hamer fought for the right to vote. She suffered grave consequences, which are detailed in this book. In a time when voting rights are in the spotlight, her life’s work matters more than ever.