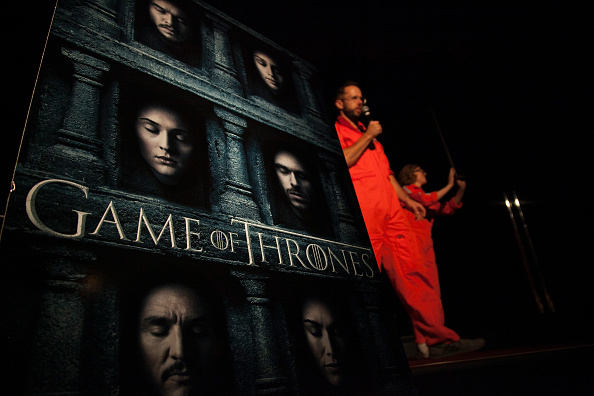 With cord cutting still on the rise, HBO Now—HBO’s standalone online service—has attracted more than 2 million subscribers in less than two years on the market, the company disclosed on Wednesday.

That means HBO owner Time Warner more than doubled its subscriber base from the end of 2015, when the $15-per-month service had 800,000 customers.

“We’re really pleased with the progress,” Time Warner CEO Jeff Bewkes said, revealing the latest numbers on a call with analysts after the company released its fourth quarter results.

Time Warner (TWX) had long resisted making HBO available without an accompanying subscription to the premium channel on cable, in part to avoid angering big cable operators. But an increasing number of viewers have either cut back on cable, or in the case of younger customers, never signed up in the first place. With an estimated 20 million households now outside the cable ecosystem, Bewkes has been pitching the app-based HBO Now with some success.

Still, even with 2 million subscribers, HBO Now trails far behind some of its online competitors. Netflix (NFLX) reported it had 48 million paying U.S. subscribers at the end of 2016. And Hulu, which is 10% owned by Time Warner, reported reaching 12 million subscribers in the middle of last year. Of course, HBO can also count on tens of millions of customers who still subscribe via a traditional cable package.

HBO CEO Richard Plepler told analysts that the net rate of customers canceling, or churn, was the lowest ever. Viewers were watching a wide variety of content on the app, not just HBO’s biggest hits, he said.

“Usage is going across a wide range of categories—it’s not just Westworld and Game of Thrones and The Night Of,” he said. “We’re in the business of curating great content. We’re very encouraged by what we’ve seen in churn.”

Time Warner is in the process of being acquired for $109 billion by AT&T (T), though the deal has not been approved by regulators yet.