Why Snapchat Will Be Essential to Google’s Cloud Business 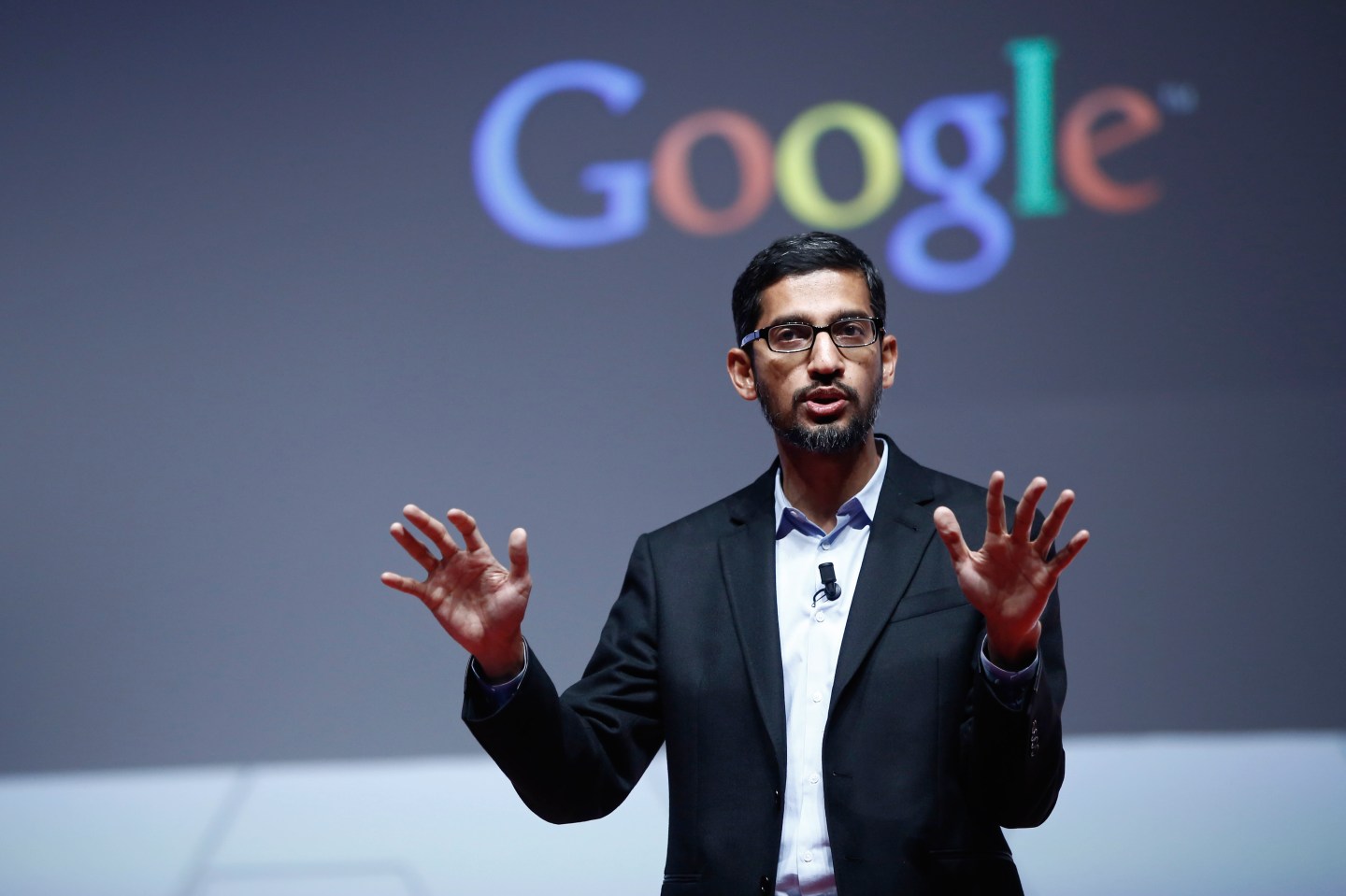 News that Snap Inc. plans to spend $2 billion on Google cloud services over five years is a very big deal for Google, which is pushing that business hard in a market now led by Amazon Web Services, with Microsoft Azure coming on strong.

Google (GOOGL) doesn’t disclose much about what revenue it derives from Google Cloud Platform, Google App Engine, and related businesses. Last week during its fourth quarter earnings call, the company only said that revenue from its non-advertising businesses—encompassing cloud services plus G Suite business application software, Pixel phones, and some other products—grew 62% to $3.4 billion in sales on an annual basis.

Google Cloud Platform—like AWS and Microsoft Azure—is a public cloud, an industry term for a cloud infrastructure that melds vast amounts of computing and storage, and sells it to other companies that may want to augment or even replace their own data centers.

Just how much of that aforementioned $3.4 billion sales figure comes from the cloud department alone remains a mystery.

To be fair, Amazon (AMZN) didn’t break out its numbers for its until 2015, which by then was an established business. Likewise, Microsoft’s Azure public cloud numbers are pretty squishy because they include software licenses for Windows Server and other software that runs in corporate data centers—not in Microsoft’s (MSFT) own data centers.

Still some have taken a stab at assessing the size of Google’s cloud revenue.

Analyst Meaghan McGrath at research firm TBRI, for example, estimates that Google’s cloud revenue last year was $2.3 billion. In that case, Snap’s $400 million-per-year purchase commitment would constitute about 17.4% of that total.

Now, if you estimate that Google’s cloud revenue will grow 50%—not an impossibility if it mimics Amazon’s trajectory—$400 million would amount to just over 12% of $3.35 billion. (For reference, AWS revenue for its fourth quarter rose 47% from a year ago to $3.56 billion.)

But the TBRI estimate for 2016 is high compared to other projections. RBC Capital Markets and a report in The Information, for example, both put Google’s cloud revenue for 2016 at $1 billion. One year of Snap’s spending at $400 million would be 40% of that total and would constitute 27.7% of $1.5 billion in revenue. (Again, that’s only if Google’s cloud revenue grew 50% this year.)

For the fourth quarter of 2016, TBRI put Google’s cloud revenue at just under $730 million. So factoring in Snap, a $100 million-per-quarter increase would be a “huge bump to each quarter for Google cloud,” says McGrath.

For more on Google cloud, watch:

Thus, any way you slice it, Snap (the parent company of ephemeral messaging app Snapchat) would make up a huge chunk of Google’s cloud business over the next few years.