Peter Thiel Is Not Running for Governor of California 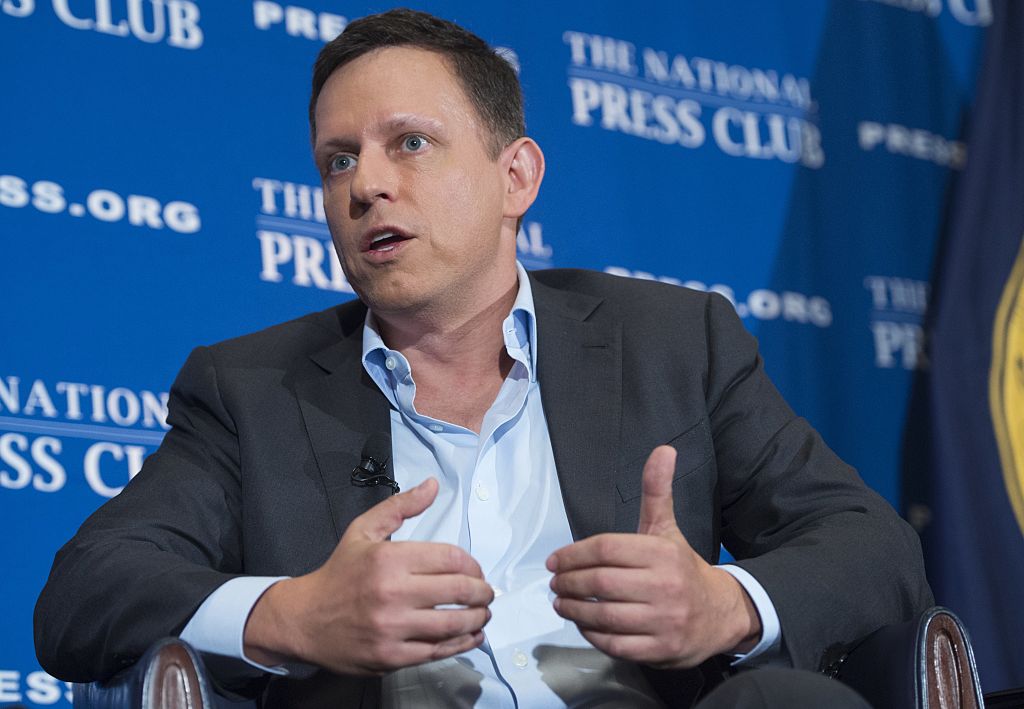 The linchpin of Donald Trump’s limited Silicon Valley support, Peter Thiel, said he has no plans to run for California in 2018.

A spokesman for Thiel told the Los Angeles Times that the venture capitalist had no intention to join the race. “Peter is not running for governor,” Jeremiah Hall told the publication in an email late Monday.

The email comes after Politico reported that Thiel was thinking about throwing his hat in the ring.

Thiel isn’t the first tech executive recently rumored to run for a government position. Speculation ran high that Facebook (FB) CEO Mark Zuckerberg was considering a presidential run after he was allowed to retain control over his company if he were to leave for a “government position or office” for two years. Zuckerberg has denied the rumors.

Other Silicon Valley veterans who did try to go all the way include former Hewlett Packard (HPE) CEO Carly Fiorina, who unsuccessfully ran for president in 2016, and current HP CEO Meg Whitman, who ran for California governor in 2010.