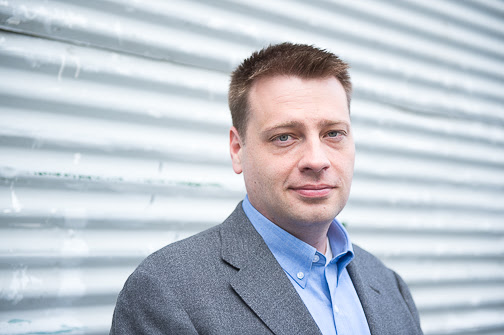 Norwest Venture Partners led the round with contributions by Lightspeed, as well as AT&T and Microsoft (MSFT) Ventures.

The company’s goal is to use freely-available open-source software and its own know-how to make data center networking more flexible and less dependent on expensive, proprietary hardware. The company says customers using its FlexSwitch network operating system can rely on non-branded hardware and add new features, updates, and patches to it via the software itself.

In that effort, it’s banking that big, Fortune 500 companies are sick of paying for pricey switches and routers from companies like Cisco (CSCO) and Juniper (JNPR).

“It sounds crazy to say, but customers want only what they want and nothing more. In the network space, existing hardware options come with 30, 40, 50 million lines of code, which may sound nice but makes the network brittle,” SnapRoute chief executive and co-founder Jason Forrester told Fortune.

Instead, Forrester says, customers prefer simple, software-upgradeable features and fixes. In theory, software-defined networking, as this model is known, lets companies introduce new features faster by tweaking the software without having to buy new specialized hardware. In this world, if a company sees a huge spike in demand for some of its services, it can use software to quickly add network resources.

With the new funding, SnapRoute, which has thus far focused on corporate data center use, will start adding perks for smaller installations and to beef up support and service.

For more on software-defined networking, watch:

In addition, Norwest partner Rama Sekhar is joining SnapRoute’s board of directors.