The Tablet Market Continues to Crumble 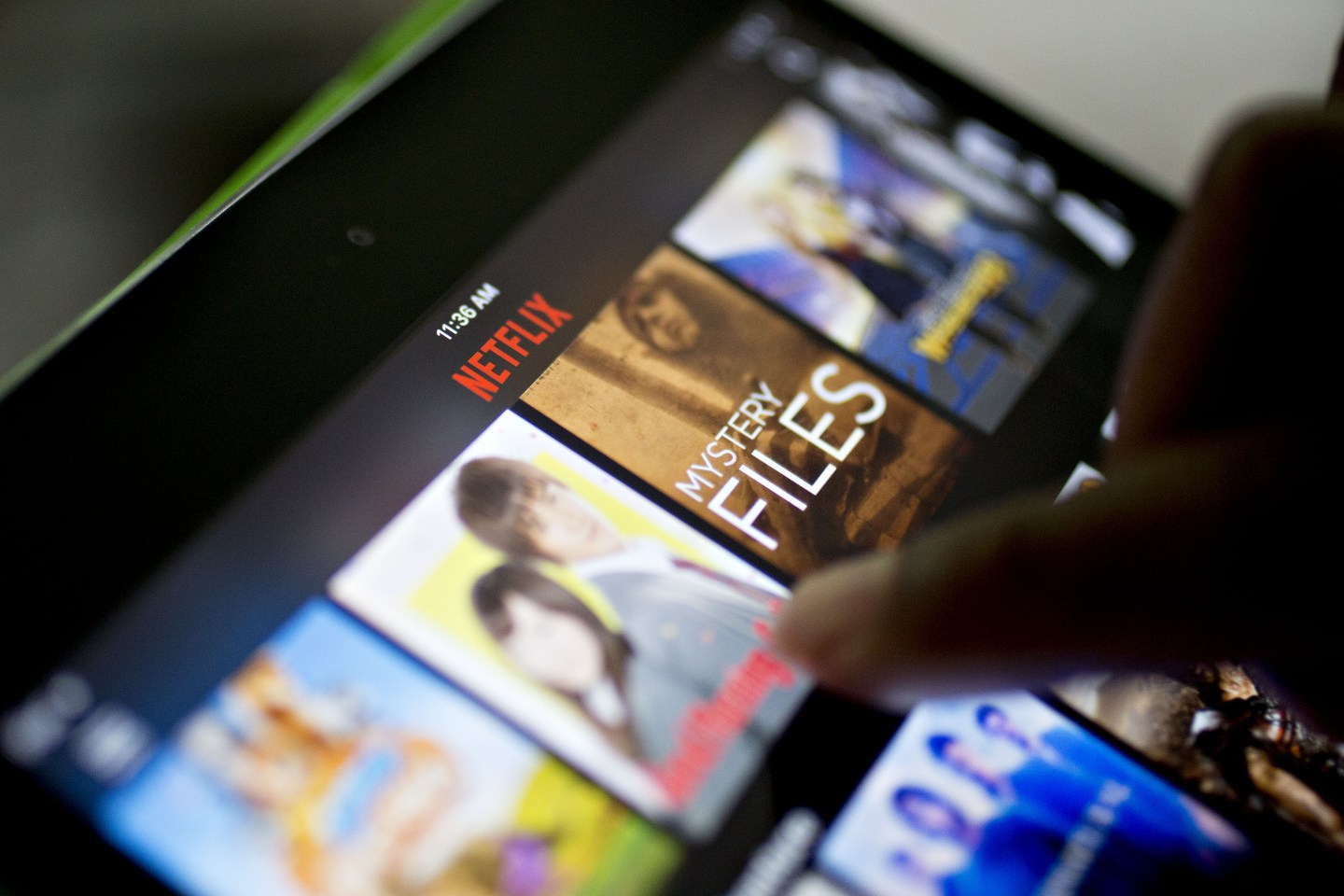 There were very few tablets packaged up in gift wrap during the holiday season.

Roughly 53 million tablets were shipped worldwide in the fourth quarter, a whopping 20% drop from the 66 million tablets shipped the previous year in the same quarter, according to research published Thursday by International Data Corporation.

The bad quarter tops an overall awful year for the tablet market, with shipments dropping 15.6% year-over-year to 174.8 million devices.

“Typical tablets without a dedicated keyboard, which IDC refers to as slate tablets, are continuing to lose relevancy across all regions and, as a result, we see the decline happening globally,” Ryan Reith, an IDC vice president in charge of mobile device trackers, said in a statement.

Reith said that countries in the Middle East, Africa, and Central and Eastern Europe could present some hope for tablet sales because of devices’ “simplicity and low cost.” However, those cheap devices “don’t equate to large revenues,” he added.

IDC did not say why people are buying less tablets than before. Analyst firms have previously attributed the spiraling tablet market to factors like the rise of oversized smartphones known as phablets, a lack of innovative products, and longer upgrade cycles for consumers, if they upgrade at all.

Apple is still the leader of the tablet market with its iPad devices, but IDC said the consumer tech giant was “not immune to overall market challenges.” Apple’s tablet shipments dropped almost 19% year-over-year to 13 million devices in the fourth quarter.

Additionally, the company’s iPad Pro detachable tablet that works with a physical keyboard doesn’t seem to be a breakout hit; IDC said for every 10 traditional iPad that Apple ships, it only ships one iPad Pro.

Amazon was the third biggest tablet vendor with its fourth quarter shipments remaining relatively flat year-over-year at 5.2 million. Still, the online retail giant is in a “unique position” compared to other tablet makers in that the company is more concerned with getting more subscribers to its Prime subscription service than pushing its Fire tablets, the firm explained.

Unlike other companies, Chinese smartphone maker Huawei had a big quarter for tablet shipments. It shipped 3.2 million tablets in the fourth quarter, a 44% year-over-year increase.

IDC attributes Huawei’s success to the majority of its tablets containing embedded cellular connectivity and that the company “has done well in expanding their reach to Asian, European, and Middle Eastern markets.”

In the U.S., however, Huawei’s tablet shipments are “close to non-existent,” IDC said.