Sheryl Sandberg on President Trump’s Refugee Ban: ‘This Is Not How it Should Be in America’ 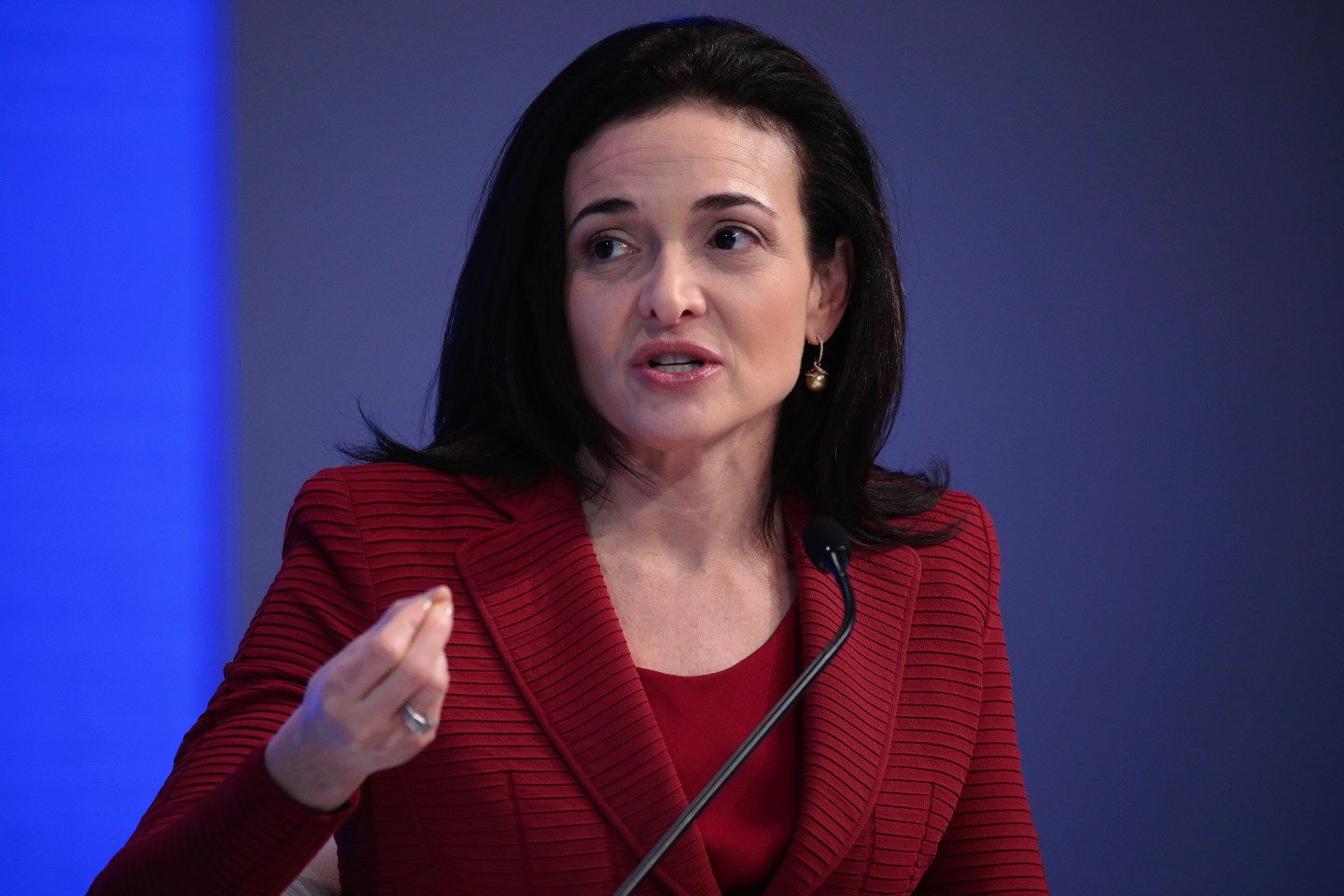 Facebook COO and Lean In author Sheryl Sandberg weighed in on President Trump’s executive order barring refugees from seven predominantly Muslim countries from coming to the U.S. in a post on the social media site, saying the order defies “the heart and values that define the best of our nation.”

“Families have been separated,” Sandberg wrote. “Frightened children have been detained in airports without their parents. People seeking refuge have been turned away and sent back to the danger they just managed to flee. This is not how it should be in America.”

Sandberg shared a photo of her great-great-grandmother, Channa Bassa, who she says fled religious persecution Lithuania in 1889. “If Channa had not taken that difficult journey, I would not be here today — my family would almost certainly have perished in the concentration camps of World War II. Her courage — and the fact that this country welcomed her — created my family’s future.”

Sandberg additionally noted that the “immigration climate is particularly unforgiving for women,” who can be more vulnerable to abuses. “When the United States turns away people fleeing violence or seeking new lives for themselves and their children, I can’t help but think of the girls and young women whose dreams and futures and safety hang in the balance – young women like my great-great-grandmother Channa.”