Ikea Will Sell Rugs and Textiles Made by Syrian Refugees 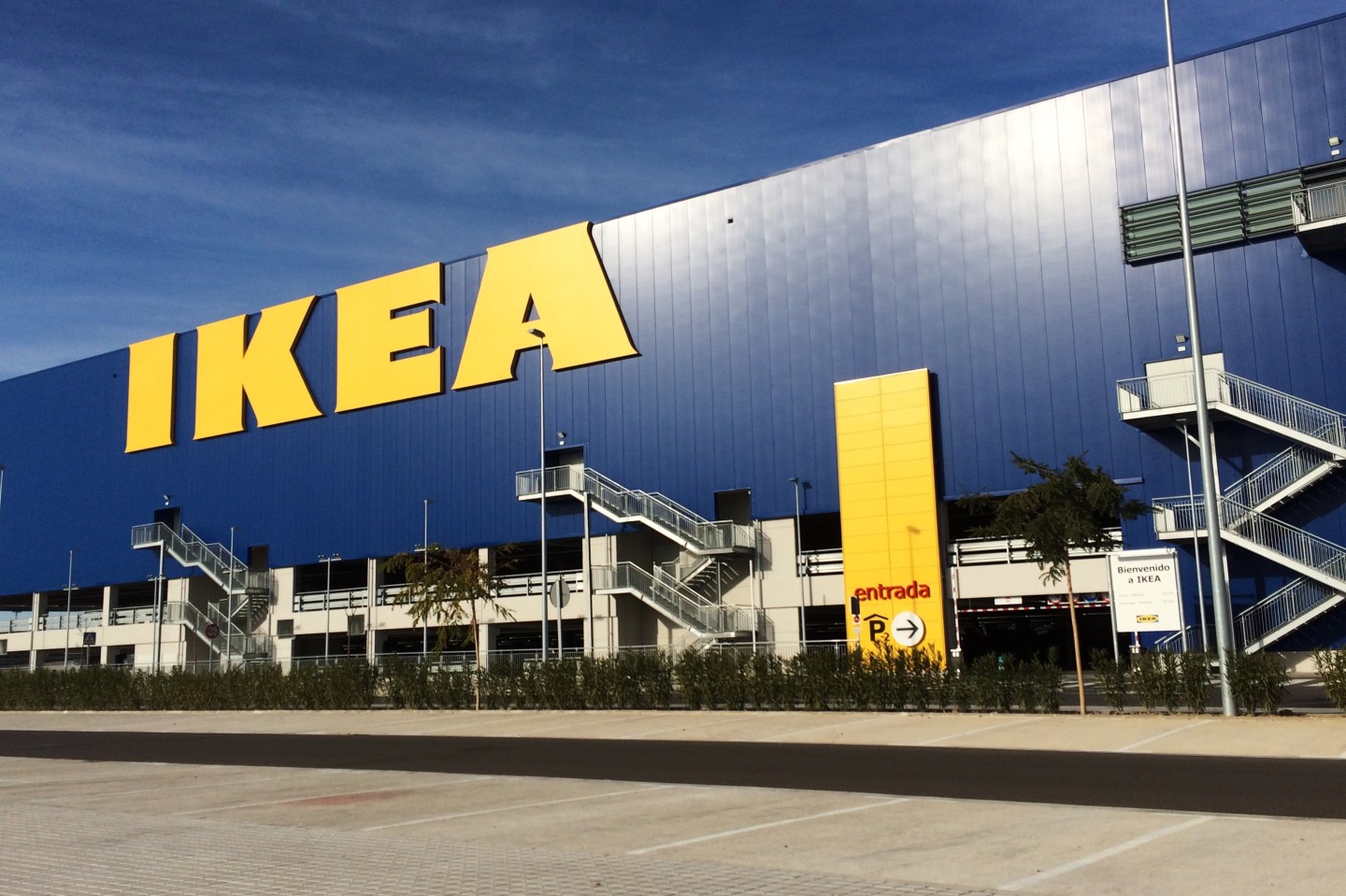 Ikea plans to sell a line of rugs and textiles made by Syrian refugees in 2019.

The limited run production will create jobs for 200 refugees, most of them women, currently living in Jordan. More than 655,000 Syrian refugees have been accepted into Jordan, according to the United Nations. “The situation in Syria is a major tragedy of our time, and Jordan has taken a great responsibility in hosting Syrian refugees,” said Ikea managing director Jesper Brodin, according to CNN Money. “We decided to look into how Ikea can contribute.”

The products will be sold locally and in other Middle Eastern countries with free trade agreements with Jordan. Though the project was already in development before President Trump released his executive order barring Syrian refugees from entering the U.S., Ikea stated its support for refugees in the wake of the policy, saying in a statement that it supports “the fundamental rights of all people, and do[es] not accept any form of discrimination.”