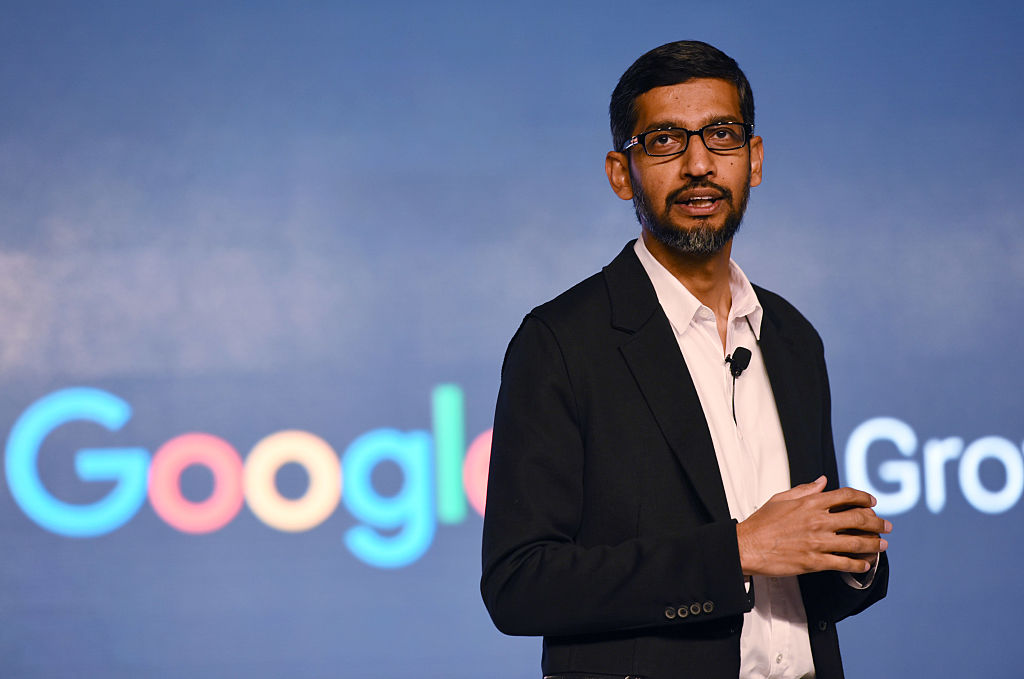 As part of the largest crisis campaign of its company history, Google (GOOGL) is expected to raise $4 million in support of people affected by President Trump’s immigration order, which was announced Friday.

News of Google’s campaign follows statements against the controversial ban by company CEO Sundar Pichai and the participation of its co-founder Sergey Brin in a protest at San Francisco International Airport, USA Today reports.

The $4 million—a composite of a $2 million fund put up by Google, and up to $2 million more in employee donations—will be donated to the American Civil Liberties Union, the Immigrant Legal Resource Center, the International Rescue Committee and the United Nation’s refugee agency (UNHCR.)

“We’re concerned about the impact of this order and any proposals that could impose restrictions on Googlers and their families, or that could create barriers to bringing great talent to the U.S.,” he said in a statement. “We’ll continue to make our views on these issues known to leaders in Washington and elsewhere.”

For more on the tech industry on immigration, watch Fortune’s video:

Google is not the only tech company to speak out against Trump’s order.

Executives at Tesla Motors, Netflix and Airbnb (AIRBNB) have also denounced the policy. The latter announced this weekend it would offer free accommodation for refugees and others affected by the clampdown.

“Barring refugees and people who are not a threat from entering America simply because they are from a certain country is not right, and we must stand with those who are affected. The doors to America shall remain open, and any that are locked will not be for long,” Airbnb CEO Brian Chesky wrote on a note to employees posted on the company’s website, Sunday.