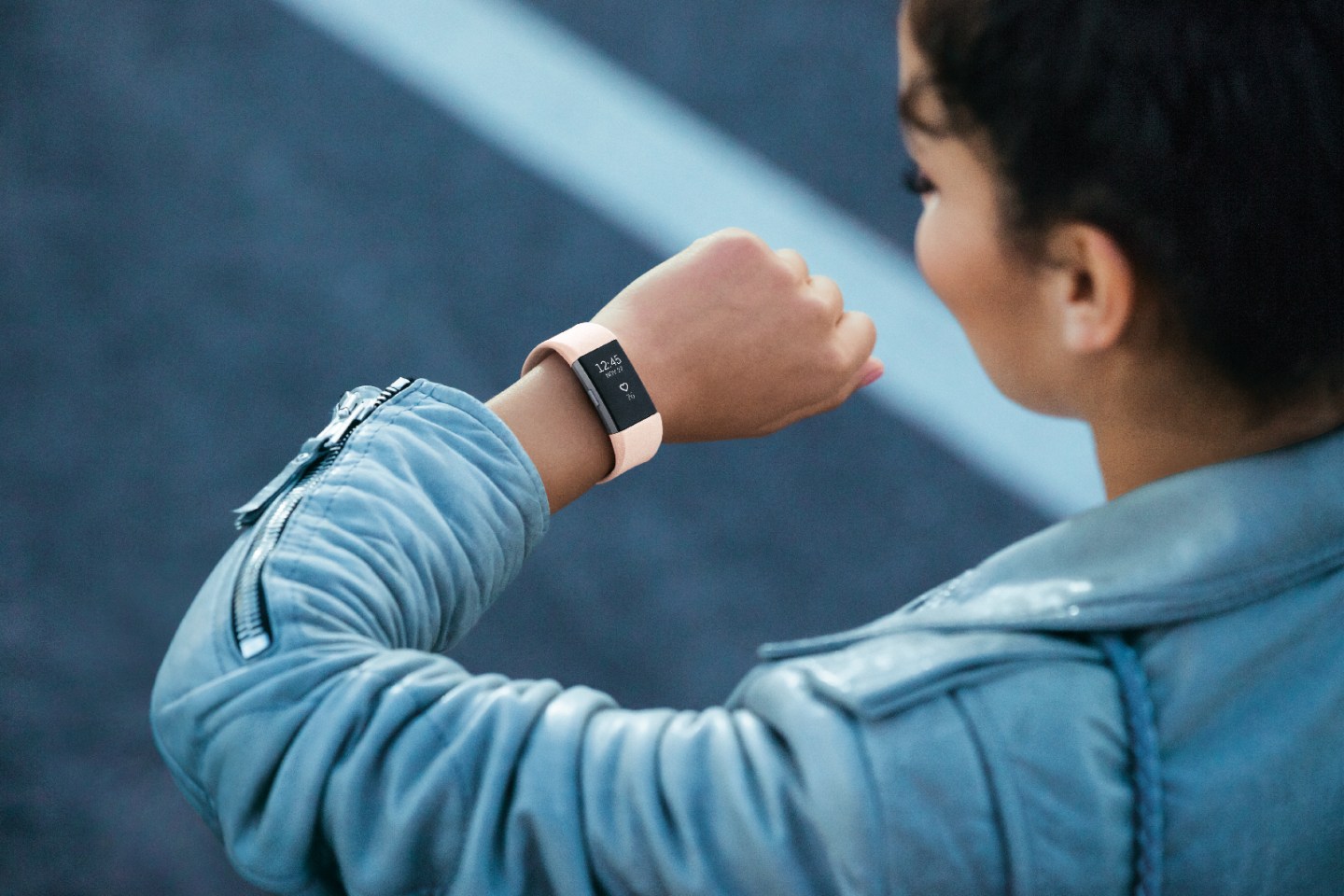 With the holiday shopping season of 2016 now in the books, it looks like the wearable revolution has still yet to arrive. Only 15.6% of U.S. consumers owned a smartwatch or fitness band at the end of 2016, up from 12.2% early in the year, according to surveys by market tracker Kantar Worldpanel ComTech.

The future looks hazy, as well. Among people who don’t already own a smart wearable, just 8% plan to buy one in 2017, Kantar reported on Wednesday. For those who replied that they were not interested, 46% cited excessive cost, 33% a lack of useful functionality and 30% said they did to want to wear a watch.

The data is consistent with earlier reports that wearables have not caught the attention of gadget lovers to the degree that smartphones and tablets did in years past. Fitbit has disappointed investors over its slowing sales growth, while Apple revamped its approach with the second generation of its smartwatch to focus more on basic health and fitness feature.

In the fourth quarter, about two-thirds of all wearable sales were lower-end fitness bands and one-third were more feature-laden smartwatches. Apple was the top smartwatch seller, with a 50% market share. Samsung ranked second in fourth quarter smartwatch sales with a 17.4% share. Apple (AAPL) doubled its market share from the third quarter as consumers awaited the arrival of its second generation Series 2 Apple watch that went on sale in mid-September.

For fitness bands, Fitbit (FIT) continued to dominate, capturing 75% of sales. Garmin (GRMN) came in second with a 12.5% share. Promotional deals that chopped $20 to $30 off the price of Fitbit’s bands for Black Friday and Cyber Monday were a “big driver” of sales, Lauren Guenveur, consumer insight director at Kantar, noted in the report.

“Beyond Apple and Fitbit, manufacturers have struggled to convince consumers to purchase wearables, once considered ‘the next big thing’ in tech,” Guenveur said.

“For consumers looking for a specific use case instead of general functionality, the future holds some promise,” Guenveur said.