Citigroup Fined $28.8 Million for Keeping Customers in the Dark 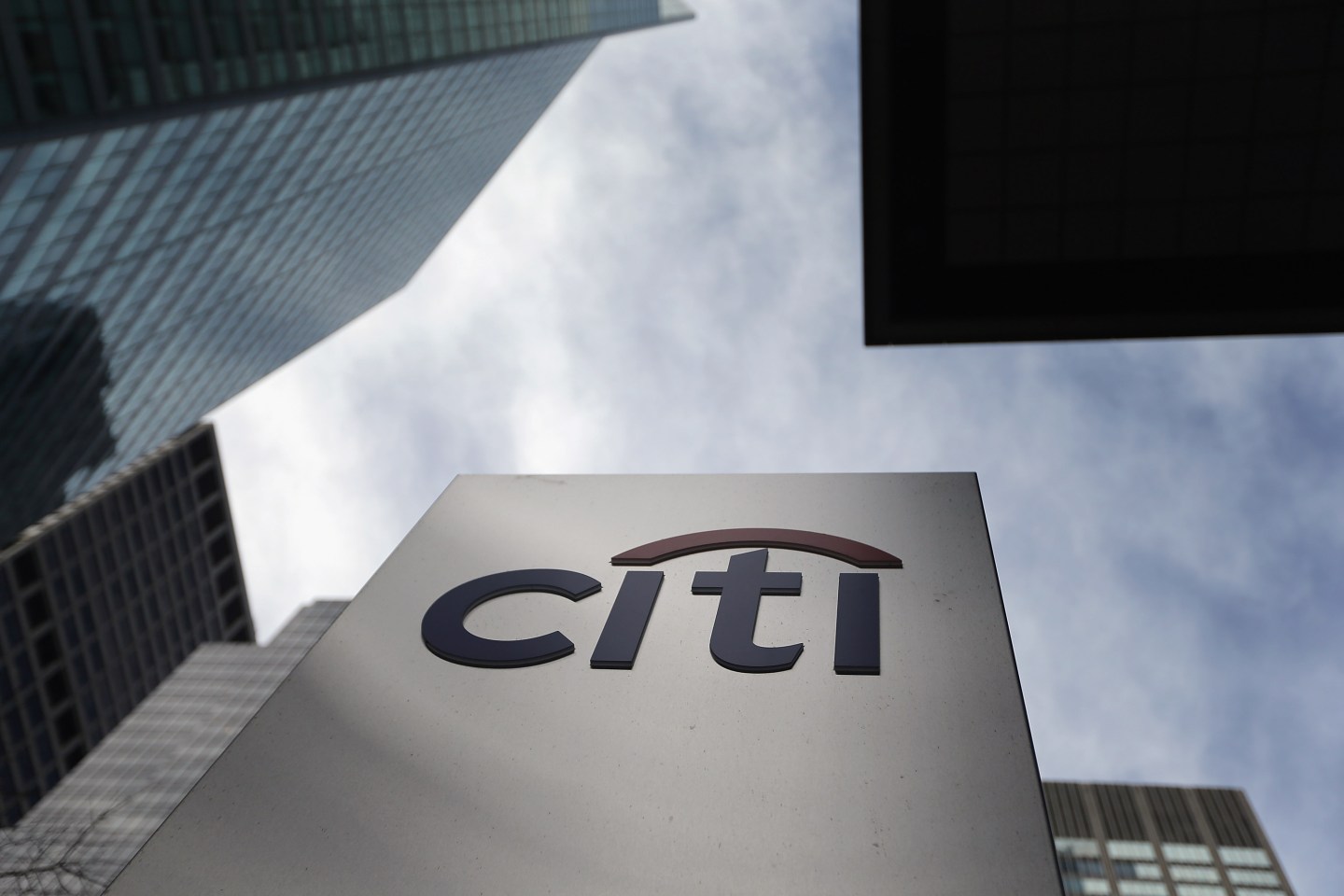 Citigroup (C) mortgage units have been fined $28.8 million for keeping home borrowers in the dark about options to avoid foreclosure and making it difficult for them to apply for relief, the U.S. consumer finance watchdog said on Monday.

The CFPB said the subsidiaries neither admitted nor denied the findings in the consent orders.

“We are pleased to resolve these matters,” said Mark Rodgers, director of Citi public affairs.

“Citi’s subsidiaries gave the runaround to borrowers who were already struggling with their mortgage payments and trying to save their homes,” CFPB Director Richard Cordray said in a statement. “Consumers were kept in the dark about their options or burdened with excessive paperwork.”

The penalties come less than a week after the CFPB, a federal watchdog for protecting individuals against fraud in lending, sued the country’s largest student loan servicer, Navient Corp, (NAVI) for similarly confusing its customers over options with their loans.

As part of the agreement CitiMortgage, which services the loans for Citibank and government-sponsored entities such as Fannie Mae and Freddie Mac, must freeze all foreclosure-related activity that is connected to the flawed process for applying for relief where the borrower never received a decision on granting relief.

The CFPB said the servicer sent letters to about 41,000 borrowers in 2014 requesting unnecessary documents, and it is this group who will receive the $17 million.

According to the CFPB when borrowers applied to it for foreclosure relief CitiMortgage demanded “dozens of documents and forms that had no bearing on the application or that the consumer had already provided.”

Many were actually not needed to complete the application, the CFPB added.

CitiFinancial, meanwhile, must improve disclosure on deferments and stop sending credit raters “bad information” that settle accounts were “charged off” – an indication that the borrower was delinquent.