Google May Be Favoring Its Own Search Ads Over Competitors, Report Says 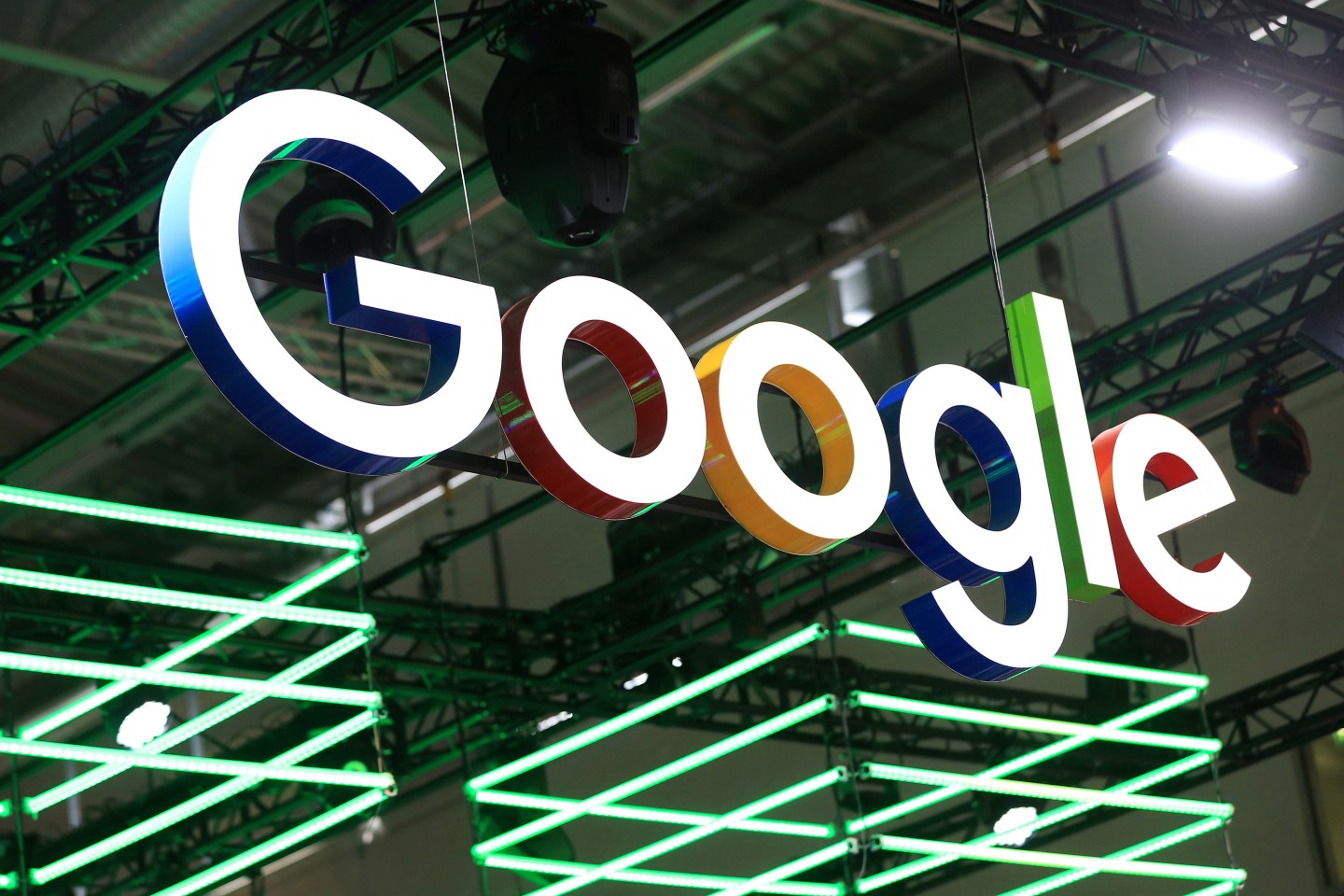 Alphabet’s Google (GOOGL) has been pushing advertisements for the company’s own products into prime online real estate, potentially in conflict with other advertisers, according to a new investigation by The Wall Street Journal.

In 25,000 searches related to items such as “speakers,” “watches,” and, “phones,” products sold by Google and its sister companies occupied the top ad spot above search results more than nine out of ten times, the study reportedly found. In 43% of the test searches, both of the top two ad spaces were occupied by Google-affiliated products.

The analysis, which the Journal said was run by a specialist search ad analytics firm, apparently blocked search history that might have influenced the results. It highlights a potential conflict of interest in an industry worth $187 billion, the newspaper reported.

Google, like Facebook (FB) and Microsoft (MSFT), is among the world’s largest sellers of ad space. It is also one of the world’s largest buyers. To market its array of hardware products—from Pixel phones to Nest smart thermostats to Chromebooks—Google effectively pays itself for advertising space.

There is nothing unusual about media purchasing ad space on its own platforms. However, unlike most newspaper and television advertising, where spaces command a fixed price, Google auctions the space and factors in the proposed ad’s relevance and quality, as calculated by an internal algorithm.

Google says that its own presence in the auction doesn’t affect a given space’s price, pointing to an internal rule that mandates the auctions continue as they would without the bid. A spokesman for the company told Fortune that its marketing program has been “consciously and carefully designed” so as to not impact other advertisers.

But ads for Google’s own products have already drawn scrutiny, including from the EU’s antitrust regulator, which alleged that Google gave preferential treatment to its own comparison-shopping service over those of its rivals. The company has pushed back against those claims.

Soon after the WSJ shared its findings with Google on Dec. 15, the paper reports, many of the ads disappeared. A subsequent analysis carried out a week later showed Google or Nest ads taking the top spot in less than 20% of searches.