Why AT&T, Oracle, and Qualcomm Could Be Set Free Under Trump 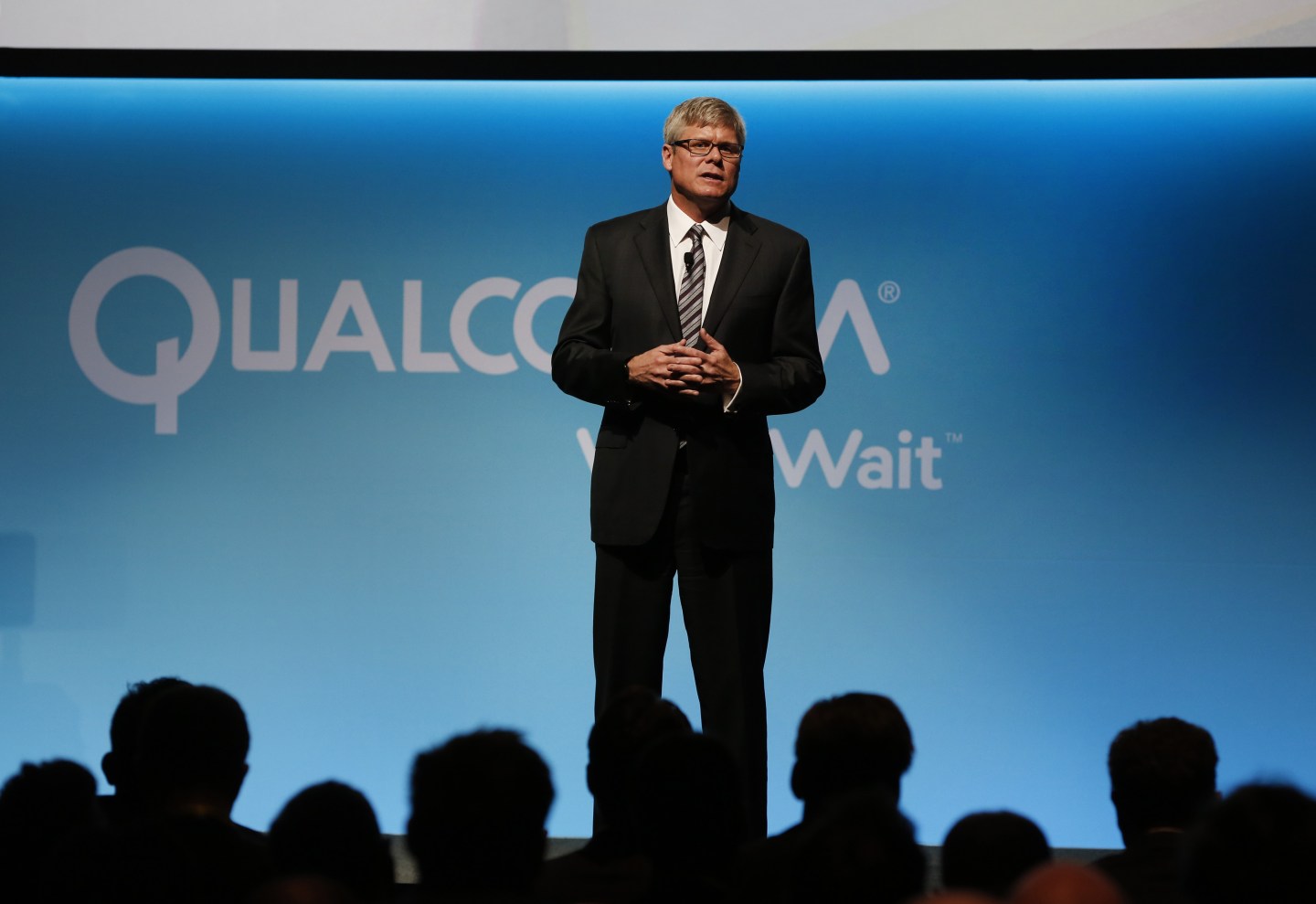 It was two months after the presidential election—days before the inauguration—and legal briefs were flying back and forth debating if a major tech company had broken the law. Officials for the outgoing president, a Democrat, had brought the complaint while the incoming president, a Republican, had criticized the case on the campaign trail.

What happened next—to Microsoft in 2001—could very well foreshadow the future destiny of an increasing list of complaints made against tech companies in the waning days of the Obama administration.

All three companies have denied violating the law. But they may have an even better defense arriving on Friday when President-elect Donald Trump takes the oath of office and officially replaces Barack Obama.

Back in early 2001, Microsoft’s antitrust case had already been moving through the courts for more than three years and was heading toward a February showdown at the U.S. Court of Appeals for the District of Columbia.

When that court later in June threw out the order to split up the company and removed the district judge who had ruled against Microsoft from the case, the path was wide open for new Bush appointees to settle on easier terms. Though some state attorney generals also involved in the case tried to get stiffer terms, the ultimate settlement left the company in tact and imposed fairly minor behavioral restrictions. One analyst at the time ruled it a “huge win” for Microsoft, while Rep. John Conyers (D-Mich.), who backed the suit, called it “like losing a game by forfeit.”

Ironically, some tech observers—though decidedly in the minority—argued Microsoft might have done better broken up. The end of the case coincided with a long period of stagnation and missed opportunities at the software giant along with the rise of Google (GOOGL) and Apple’s (AAPL) iPhone dominance. Perhaps smaller units would have been able to be more nimble and innovative.

The three big, last gasp cases just filed by lame duck Obama regulators more resemble the Microsoft (MSFT) case than than the usual presidential rush of policy moves at the end of a final term. Trump has already appointed transition team officials hostile the rules used to go after AT&T. And the Oracle and Qualcomm cases touch on areas of law–discrimination and antitrust–that typically sharply divide Republican and Democratic administrations.

In more typical fashion, Obama—like George W. Bush and Bill Clinton before him—also moved to adopt a wide array of executive regulations to further important causes that the next president might not favor. Obama moved to indefinitely ban drilling in the Arctic and create two new national monument parks, among other actions. Bush had extended the hours truckers could drive and opened public land to oil shale extraction. Clinton enacted rules to raise the required energy efficiency of appliances and limit logging.

The practice goes back even further. One study going back as far as 1948 found that when the presidential party is about to change, the Federal register—which carries the complete text of every new rule—averaged 17% more pages in the final quarter of a term than in the same quarters of non-election years.

For more on Qualcomm’s view of the smartphone market, watch:

But those executive rule-making efforts can be hard to undo or undermine quickly. A court or administrative law case, by contrast, relies on the earnest efforts of regulators to move forward. And such cases can be settled at any time—though once the complaints enter the court system, a judge may have to approve. (They almost always do.)

AT&T (T), Qualcomm (QCOM), and Oracle (OCLCF) will likely have to file more briefs and responses to keep their fights alive even after Trump takes office. But as the administration takes shape over the coming year and gets more deregulatory appointees in place at the big agencies, expect the intensity of the efforts aiming to counter corporate defenses to quickly fade.