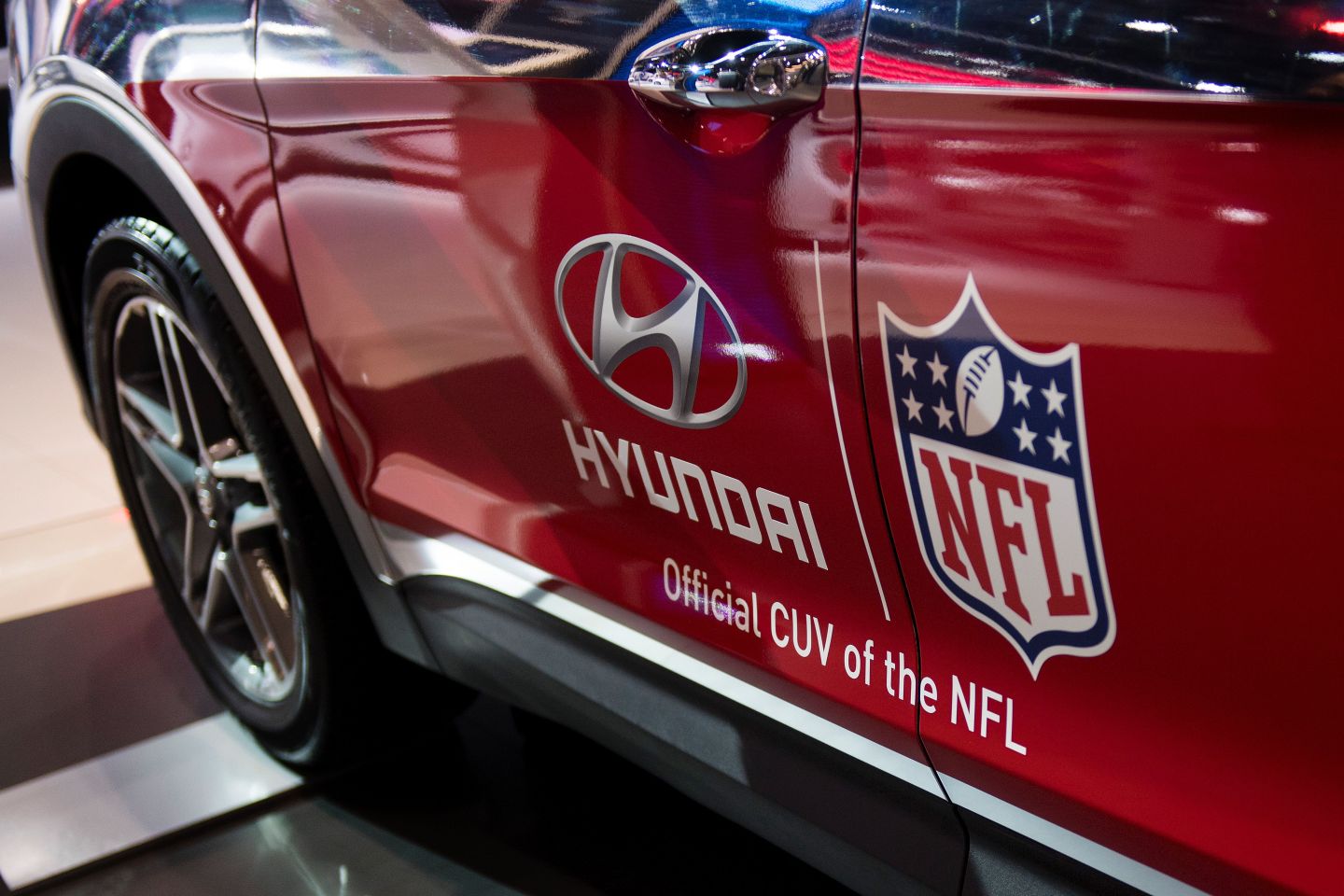 The Hyundai Motor Group said it plans to lift U.S. investment by 50% to $3.1 billion over five years and may build a new U.S. plant – the latest auto firm to announce fresh spending after President-elect Donald Trump threatened to tax imports.

Under pressure to deliver on campaign promises to revive U.S. industrial jobs, Trump has warned of a 35% tax on vehicles imported from Mexico where many automakers have taken advantage of the country’s lower labor costs.

Toyota Motor (TM), Ford Motor (F), and Fiat Chrysler (FCAU) have recently unveiled new U.S. investment plans. General Motors (GM) will announce as early as Tuesday it will invest about $1 billion in its U.S. factories, a person briefed on the matter said.

Hyundai Motor (HYMTF) and Kia Motors (KIMTF) which make up the Hyundai Motor Group have not been directly criticized by Trump but may have felt vulnerable because among major brands, they have one of the lowest ratios of cars built in the U.S. to cars sold.

Chung Jin-haeng, president of the group, denied that the plan was driven by pressure from Trump but said the group hopes for improved demand for cars under the new U.S. president as he has pledged to create jobs.

“We have to be committed to the U.S. market – a strategically important market which can make or break our global success,” he told reporters in Seoul.

The U.S. auto market is the world’s second-biggest after China, with 17.55 million vehicles sold industry-wide last year, making it critical for all major car manufacturers.

The South Korean group plans to spend the $3.1 billion to retool existing factories in the United States and boost research on self-driving cars, artificial intelligence and other future technologies, Chung said.

He also said the group is considering a new U.S. factory to build high-margin, high-demand models such as a U.S.-specific sport utility vehicle and a Genesis premium vehicle.

“We are studying the plan diligently,” he said, adding that whether or not to build a new plant will depend on demand.

Hyundai and Kia each have one U.S. factory and Kia also has one in Mexico which began production last year.

Chung said Hyundai will start production at Kia’s Mexico factory this year as planned, but added that he was ‘agonising’ over the plant’s production capacity.

Kia Motor said last year that it plans to build 400,000 vehicles a year at its Mexico plant, but a spokesman said on Tuesday that the annual capacity figure was subject to change.