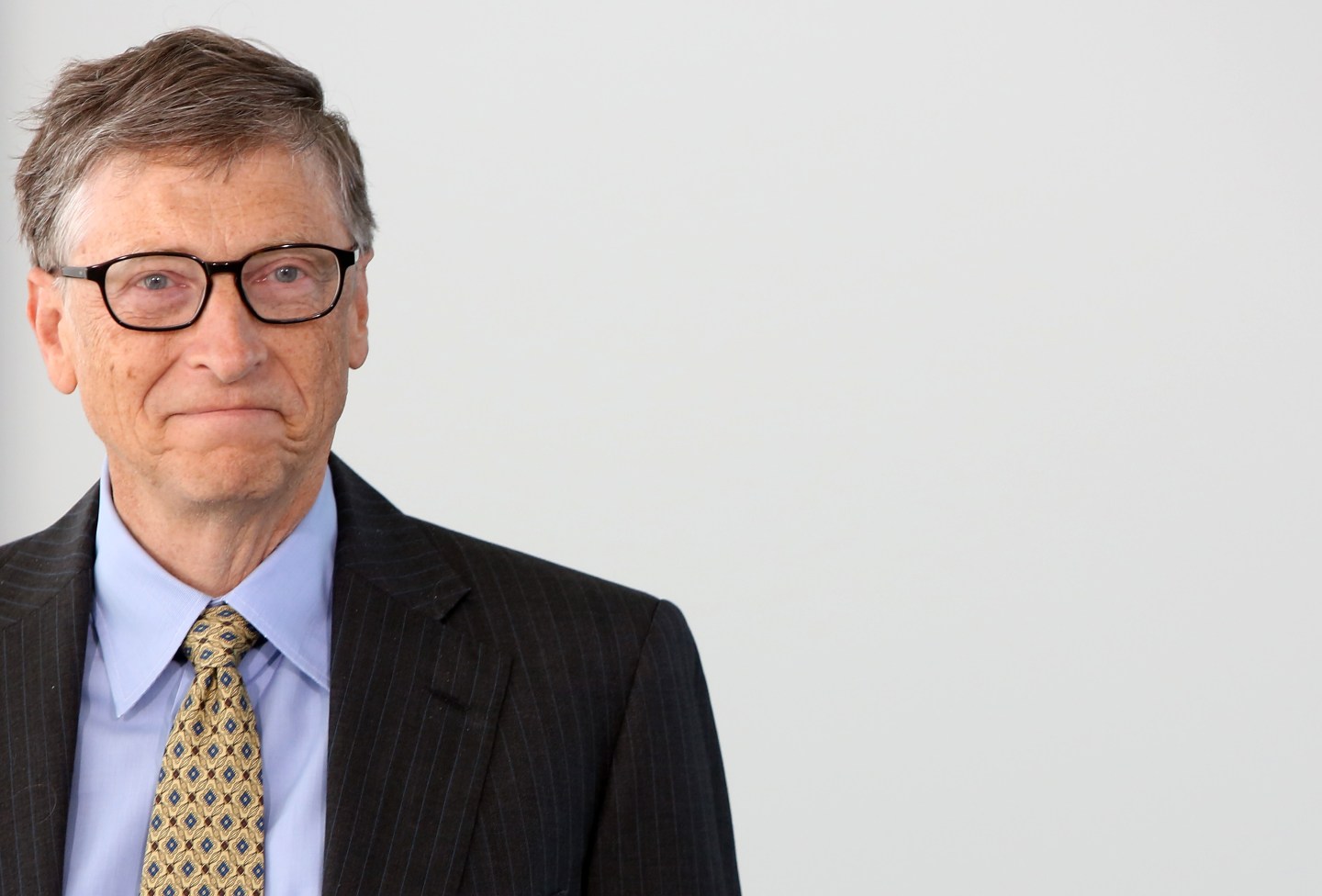 If billionaires continue their current rate of returns, the world could see its first trillionaire sometime in the next 25 years, according to a new report from OxFam International. The charity highlighted this possibility as it issued a warning against widening inequality worldwide, which it blamed in part on the super-rich.

The report was published Monday ahead of the World Economic Forum, an annual gathering of political leaders and CEOs in Davos, Switzerland. It highlights just how concentrated the world’s wealth has become. Over the last 25 years, the top 1% have gained more income than the bottom 50% put together. In fact, the eight richest individuals in the world—led by Microsoft founder Bill Gates’ $75 billion fortune—now own the same wealth as the poorest half of humanity.

The surging sums of the already-rich is one factor in the world’s vast wealth disparity. Once such fortunes are accumulated, they develop a momentum of their own with growth—11% per year since 2009—that far outpaces ordinary savers. If that rate of growth continues, it will produce the first trillionaire in the next quarter century, the report says.

Gates’ wealth, for instance, has increased by 50% or $25 billion since he left Microsoft in 2006, even though he’s tried to give much of it away through his philanthropic foundation.

But the super-rich are not simply “benign recipients” of the increasing concentration of wealth, OxFam says. Rather, some members of this group are “actively perpetuating it” by dodging taxes, buying political influence, and being beneficiaries of the “shareholder worship that is warping the behavior of corporations.”

OxFam presented growing inequality as a threat to social stability and fuel for the populism that’s now blazing across parts of the globe. To combat it, the charity is calling for a “human” economy that’s “designed for the 99%,” which would require the wealthy to pay a higher, fairer share of taxes and abandon their unfair privileges.