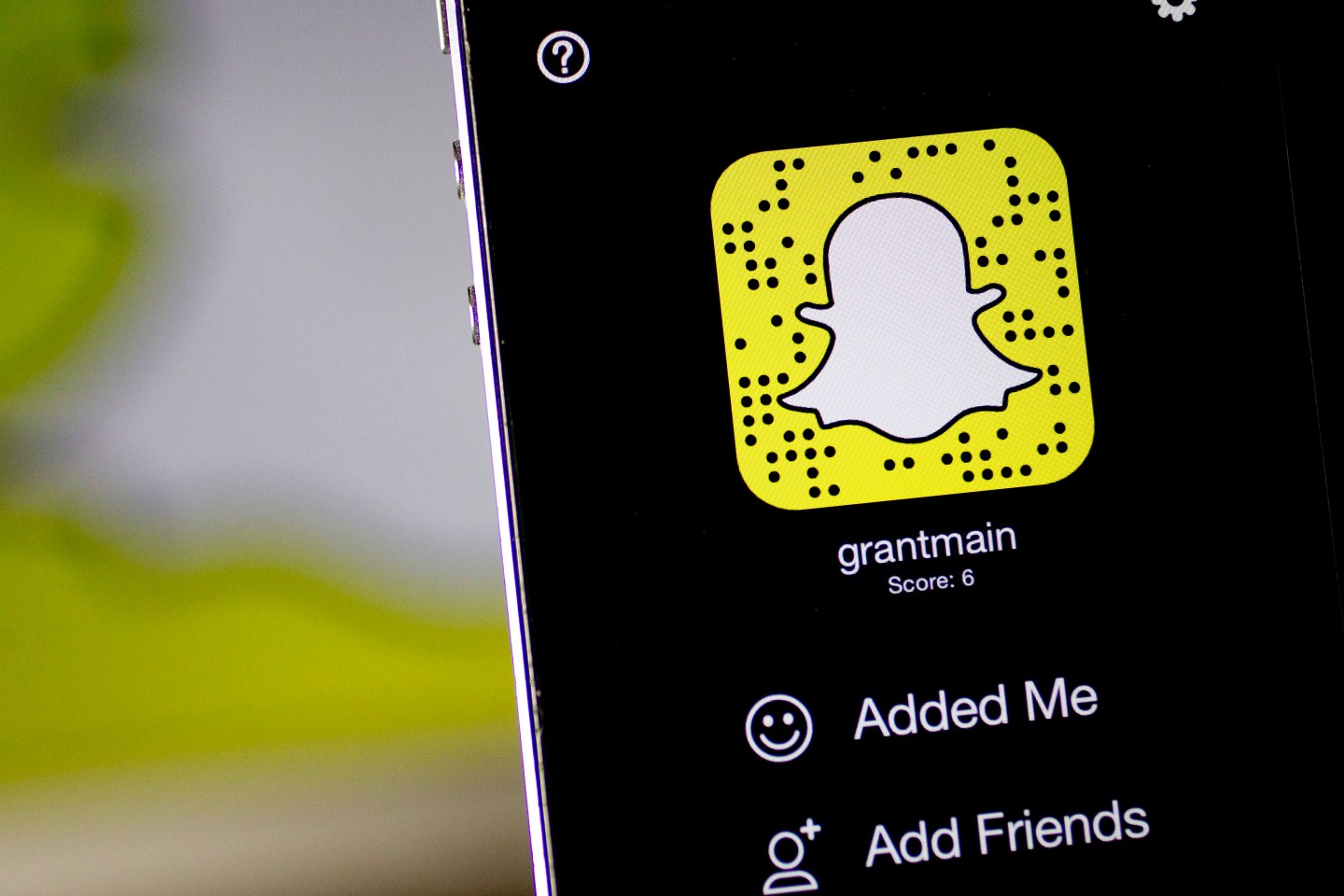 Today, Snapchat is finally bringing out the update that the messaging app’s devotees have been longing for: a universal search bar to help its 150 million daily global users search for snaps and stories.

The new search bar, which launches today for some people on Android and is being rolled out soon to all iOS and Android users, will be permanently accessible at the top of the app, TechCrunch reports. It’s a big move for an app that has long been criticized for its confusing layout.

Based on discussions with Snapchat, TechCrunch says that the interface is “designed for speed, so you can locate what you’re looking for and keep snapping.” This improved search tool could benefit brands and businesses that use Snapchat to push products.

Earlier this month, Reuters reported that Snapchat was planning to make London the home of its international operations, delivering another vote of confidence in Britain’s technology credentials as the country prepares to leave the EU.