Snapchat Is Going On a Massive Hiring Binge 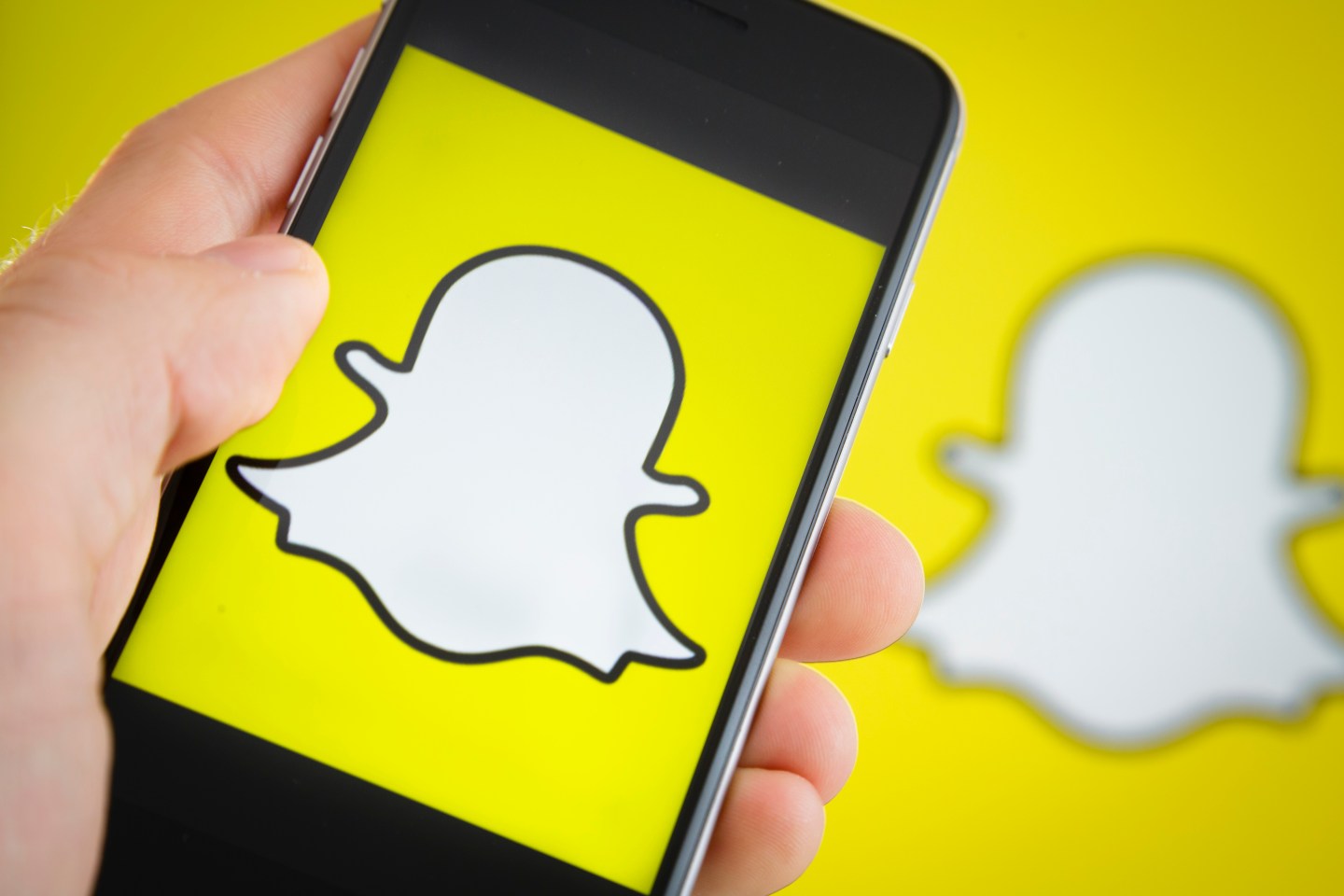 Snap Inc. is on a hiring tear ahead of its hotly anticipated initial public offering.

Earlier this year, Snap signed a 10-year-lease on an office in London’s trendy Soho area. If filled, the new positions would raise its headcount there by about 50%.

Snap has branded itself a veritable buzzmaker in the weeks since it confidentially filed to go public. Last month, it began selling Spectacles, camera-equipped sunglasses that connect to the Snapchat app and retail for $130. The device seems to have avoided the pitfalls that led to Google Glass’s demise — namely, its $1,500 price tag and “creepy sci-fi look.” So far, Snap’s brightly colored eyewear has been met with positive reviews and long lines of customers.

But its IPO promises to be the biggest buzzmaker of all. The company is looking to raise $4 billion when it goes public next year, according to a Bloomberg report published in October. The IPO could value it at $25 billion to $35 billion, a jump from its current $20 billion valuation.