Snapchat Said to Have Confidentially Filed for an IPO 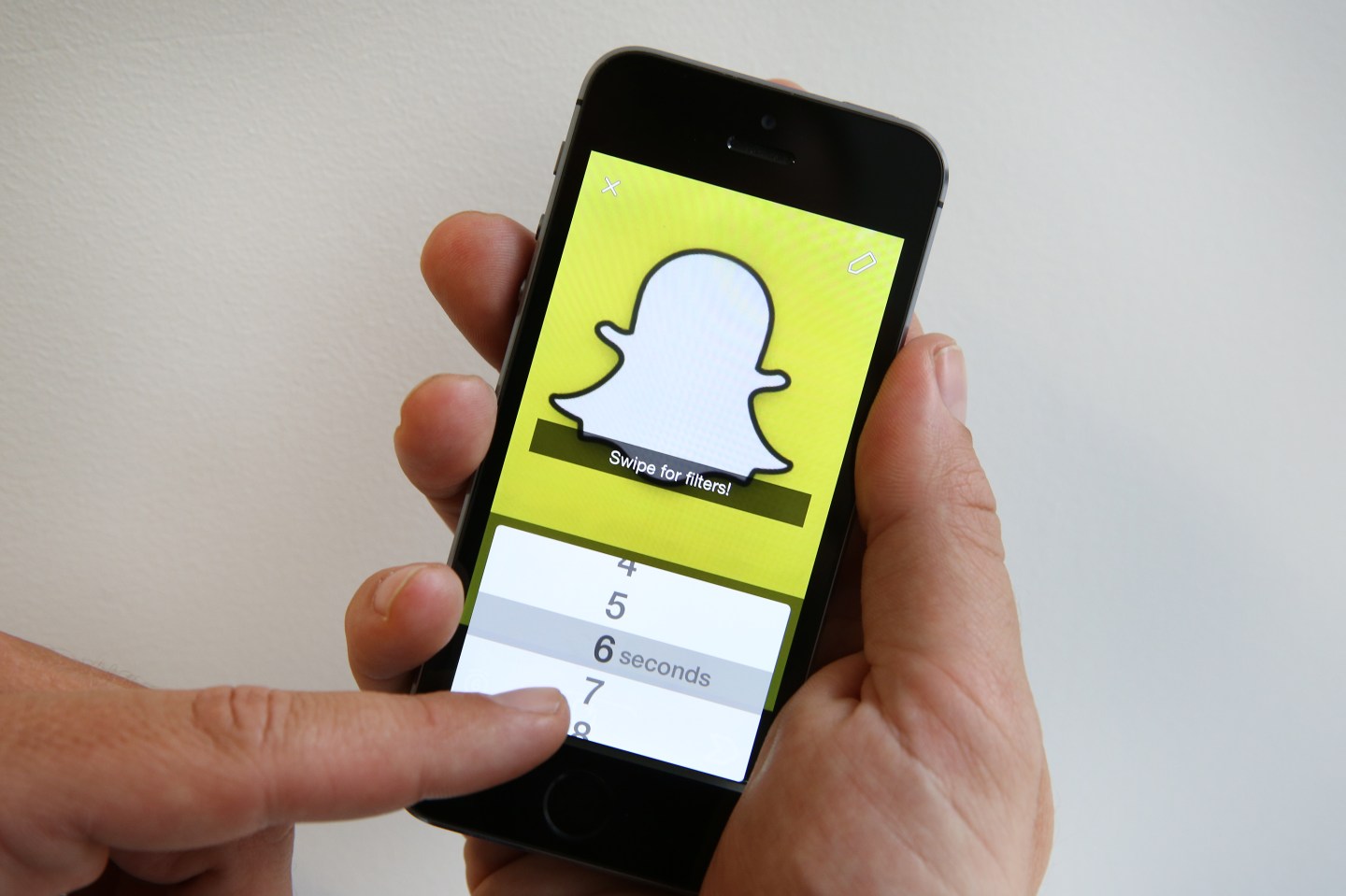 LONDON, ENGLAND - OCTOBER 06: In this photo illustration the Snapchat app is used on an iPhone on October 6, 2014 in London, England. Snapchat allows users' messages to vanish after seconds. It is being reported that Yahoo may invest millions of dollars in the start up firm. (Photo by Peter Macdiarmid/Getty Images)
Peter Macdiarmid/ Getty Images

Snap Inc. has filed paperwork with the U.S. Securities and Exchange Commission for its highly-awaited initial public offering, according to a Wall Street Journal report on Tuesday.

Past reports have suggested that Snap, the company behind the popular ephemeral messaging app Snapchat, is aiming to go public next year. The social messaging brand likely filed confidentially for an IPO under the Jumpstart Our Business Startups (JOBS) Act, which took effect in 2013 and allows smaller companies with under $1 billion in revenue to file for an IPO privately.

Snapchat’s sales are reportedly expected to hit $250 million to $350 million this year, and as much as $1 billion next year. In September, the company changed its corporate name to Snap, Inc. as it simultaneously unveiled a pair of video-recording sunglasses designed to let the wearer capture short video clips and post them on Snapchat.

Last week, Snap revealed that its glasses are starting to be sold through vending machines called “Snapbots.”

Snapchat reportedly filed with the SEC before the U.S. presidential election on November 8, and the offering could value Snapchat’s parent company between $20 and $25 billion. The offering, which aims to raise as much as $4 billion, could take place as early as March.

The company has chosen Morgan Stanley (MS) and Goldman Sachs (GS) as its lead bankers for the offering.

A spokesperson for Snap declined to comment on the report.