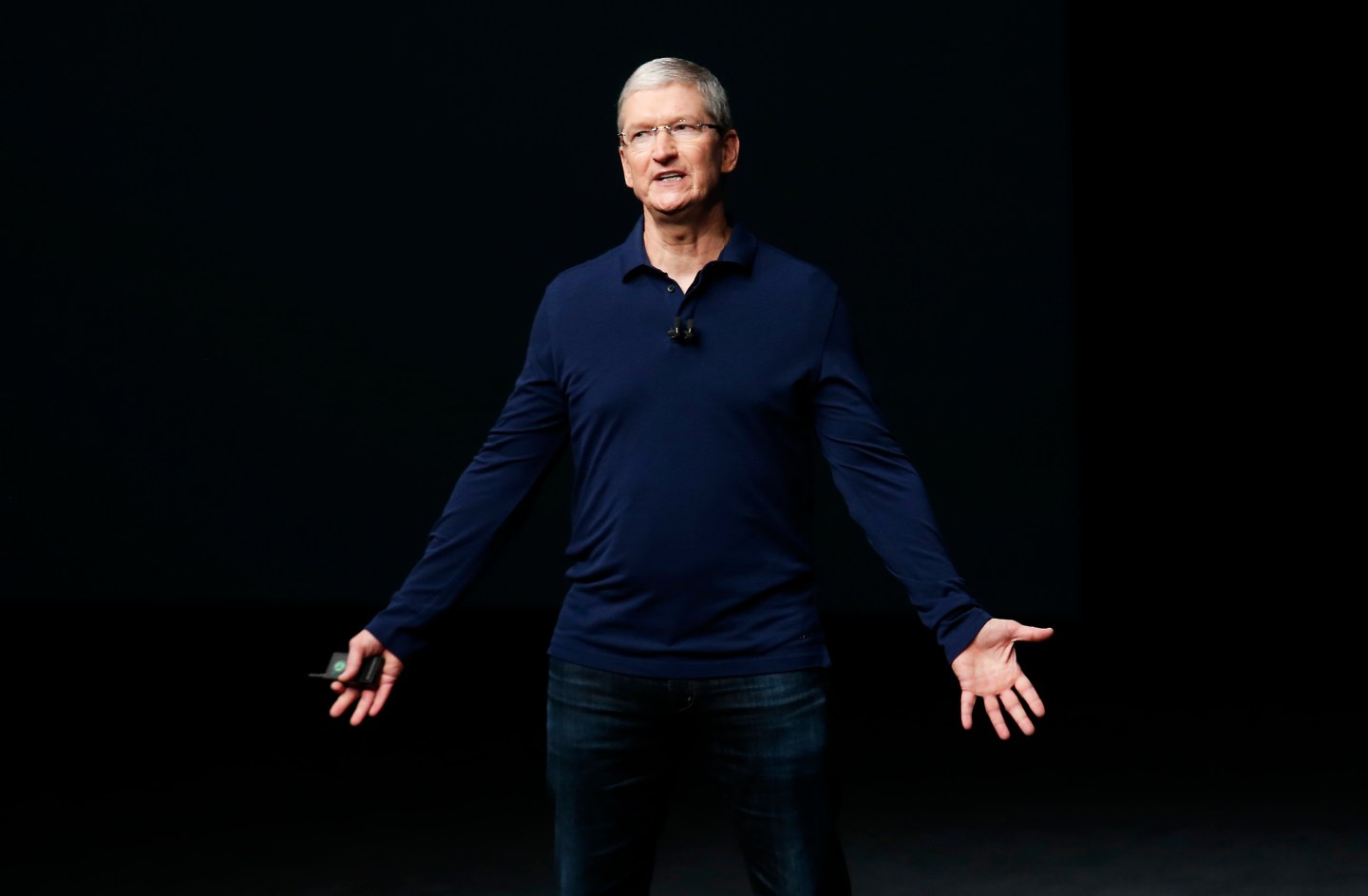 Apple’s first week of 2017 wasn’t necessarily a good one.

Apple CEO Tim Cook arguably took the hardest hit this week. After Apple decided to pull a New York Times app from China, critics took to social media to say Cook, who has become a privacy and rights advocate, had made the wrong move. Just a couple of days later, news surfaced that Apple’s performance last year wasn’t as good as the company’s board would’ve liked. Cook and his fellow executives, then, were forced to take a pay cut in 2016.

But other things happened in Apple’s (AAPL) universe in the last week. And in this weekly roundup of Apple news from Fortune, we’re going to discuss all that and more.

Read on for more:

One more thing…Apple is temporarily moving its flagship Fifth Avenue store in New York City. While Apple is renovating the glass cube, it will be selling its products at the FAO Schwartz just steps away from its current location. Apple will begin renovations and open its temporary store on Jan. 20.